Now is the time to start a business in Michigan

Believe it or not, there are some good opportunities for new business owners in Michigan right now. 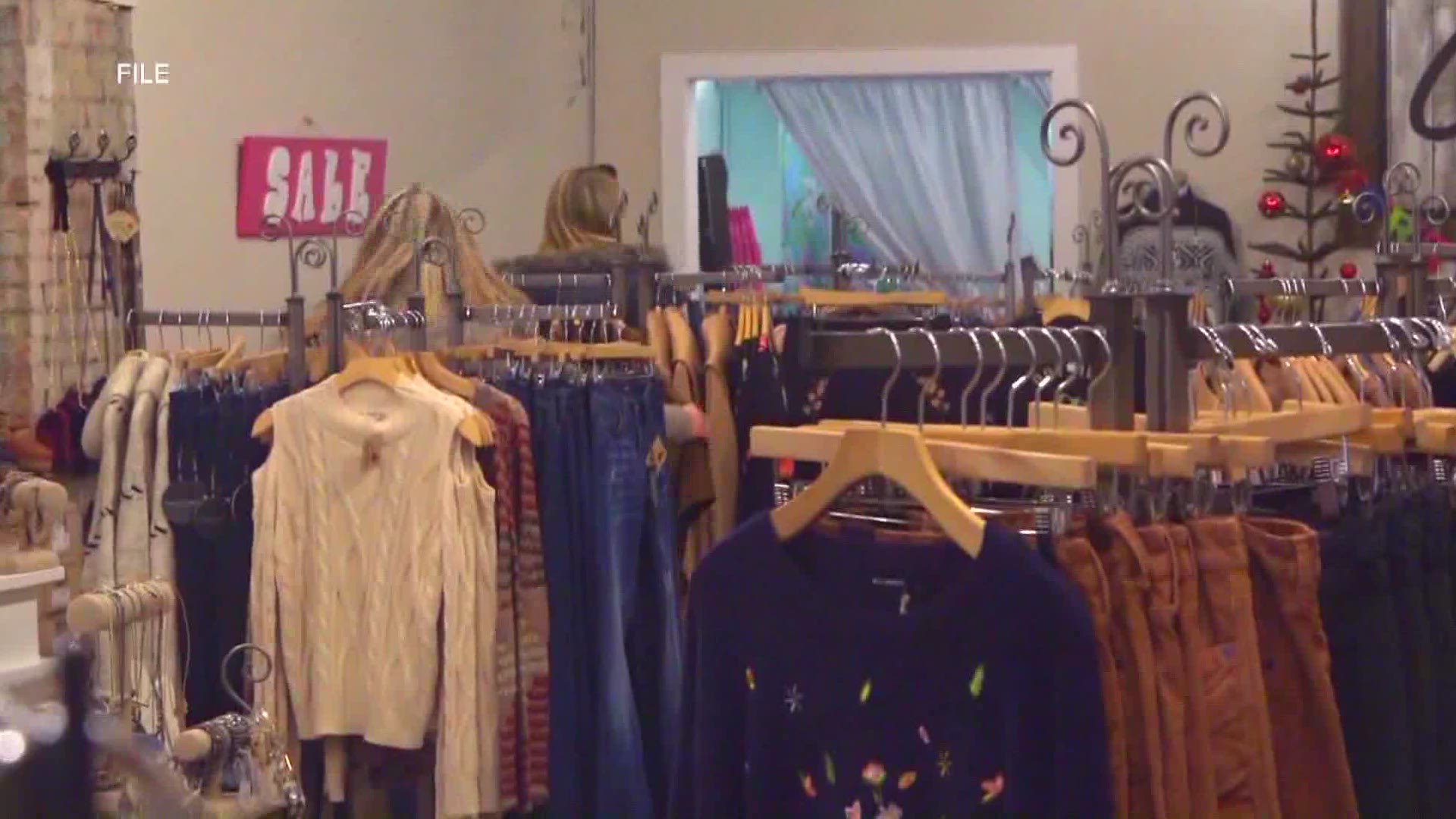 GRAND RAPIDS, Mich. — Michigan is a good place to start a business. At least, that's what Incfile says. The company works with new businesses to help them get off the ground, and recently looked at how each state fared when it came to some key indicators. Those factors include economic diversity, debt-to-income ratio, unemployment rate, tax rates and others. Michigan's debt to income ratio is now lower than the national average at 1.18 and tax rates are 4.25%, which is lower than many other states.

Mike Nunez, Chief Communications Officer for Incfile says the revitalization of the auto industry and the building of new plants and facilities and the resilience of businesses during the COVID-19 pandemic are also positive indicators. He says those things are important because they directly impact the middle class.

"You know, if you think about $1, going to a middle class family, or even to a lower class family that the money spent goes right [sic] back into the economy to help it grow," he says. "It's really important for a strong economy, and in a particular state, any particular state, that those dollars go to the middle class so that it then again gets circulated back in. So, that's probably the biggest reason why it's important that things like plants are being built. So yeah, the construction jobs to build the plant then of course you have the jobs of the plant itself so there's a lot of a lot of benefits for a growing economy overall."

"America, we're built on innovation, we're built on overcoming adversity, and that's probably our biggest strength as a country or Michigan as a state," Nunez says. He also says remaining flexible right now is very important, and this is a situation we can all learn from.

Going forward, Nunez says business owners can try to negotiate a pandemic clause in their lease agreements, or can buy commercial real estate for less. The ability to pivot to offer something different to fit a new situation has been crucial for those businesses still seeing success this year.

"Think back to the 2008 global financial crisis where Airbnb and Uber started," Nunez says. "You would have said you're crazy for starting a business in the middle of this time.... You have to create a lifestyle business, something that can replace the income that you have today, and give you the financial flexibility that you've always wanted. I promise you're going to be the last person you lay off." Nunez says with more people working from home, and rethinking their career paths, now is the time to get moving on starting something new. "The best time to plant a tree was 20 years ago. The second best time is today."