How Americans are using their stimulus checks

The payments began arriving last week. Once the funds are deposited in bank accounts, recipients are deciding how to use them. 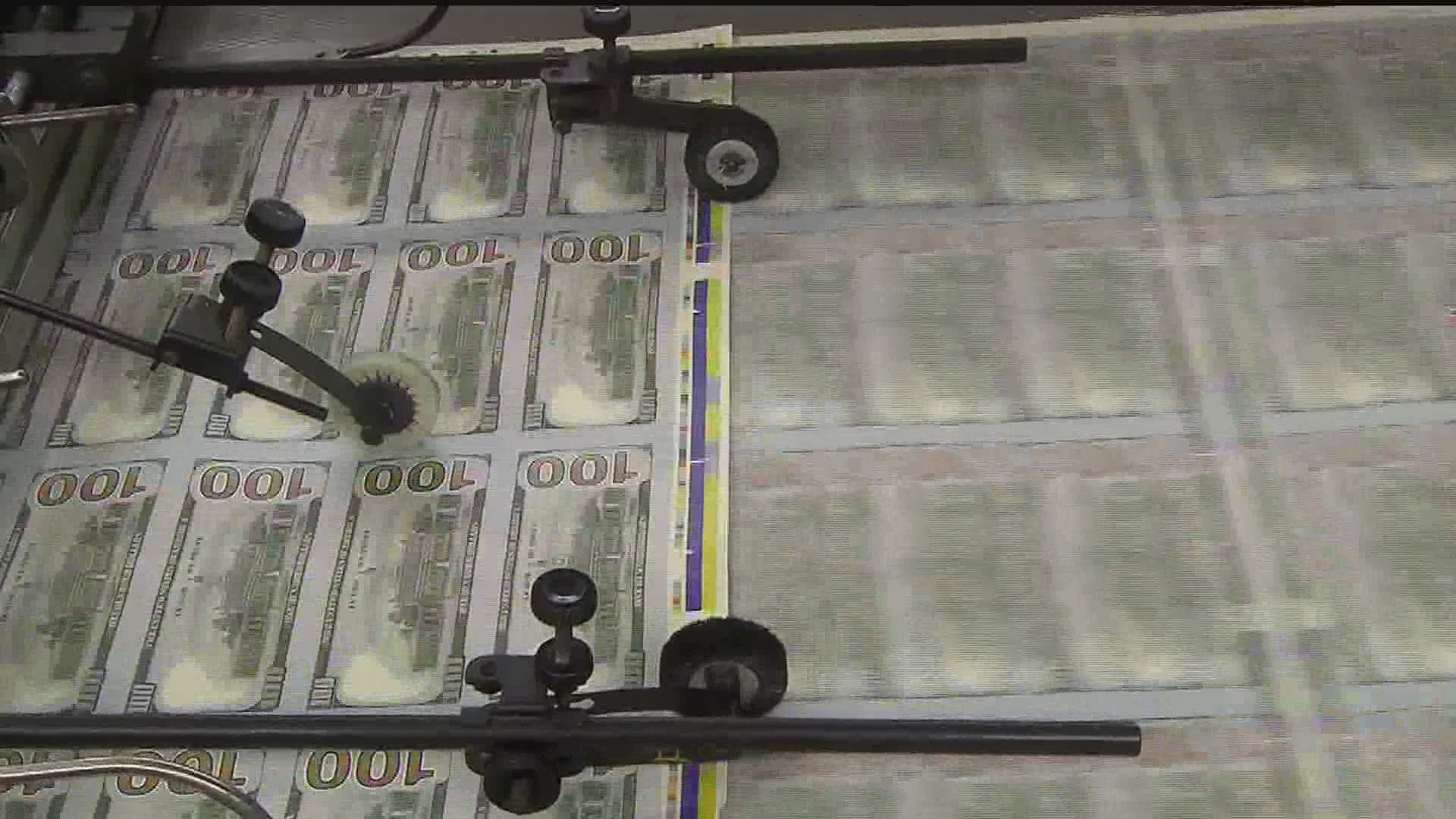 The CARES Act, enacted March 27, included $500 billion in direct payments to Americans. The payments arrive as one-time checks of $1,200 for most adults, plus $500 per child.

Once the funds are deposited in bank accounts, recipients are deciding how to use them.

Many don’t have much of a choice; financial strain necessitates spending the stimulus on basic needs.

“I owed my rent, I had my cable bill, my cell phone bill,” said York resident Michael S. “And then I've been laid off since the 18th of March.”

With tens of thousands of jobs on hold or lost, the number of unemployed in Pennsylvania is up 48.7 percent compared to this time last year.

And the bills are still due.

“It’s going to go to my wife’s medical bills, as she is undergoing cancer treatment,” said Jim Fasick of Elliottsburg.

Nearly half of stimulus recipients plan to use their payment for groceries and bills, according to a Magnify Money poll. Only 4 percent said they would splurge on a big purchase. About a quarter said they would save some of the money.

“We're fortunate enough to still be working so it's kind of extra money for us,” said New Oxford resident Billie Sanders. “We're just going to save it.”

Once all necessities are taken care of, saving the money is the goal, finance expert Sean Clark said.

“If you’re like most Americans and your emergency fund has a few bumps and bruises, maybe could use a bandaid, this is a good time to bump that up,” said Clark, CEO of York Independent Financial. “The emergency fund will help you get through the coming weeks or months or days.”

No one knows when the shutdown will end, so stimulus money may need to be stretched further. Even so, the funds made a difference for many.

“It helped me as far as I don't have to worry about anything until this time next month,” said Michael S.

More relief money may be on the way. In early April Pres. Donald Trump said he would seriously consider a second round of direct payments. 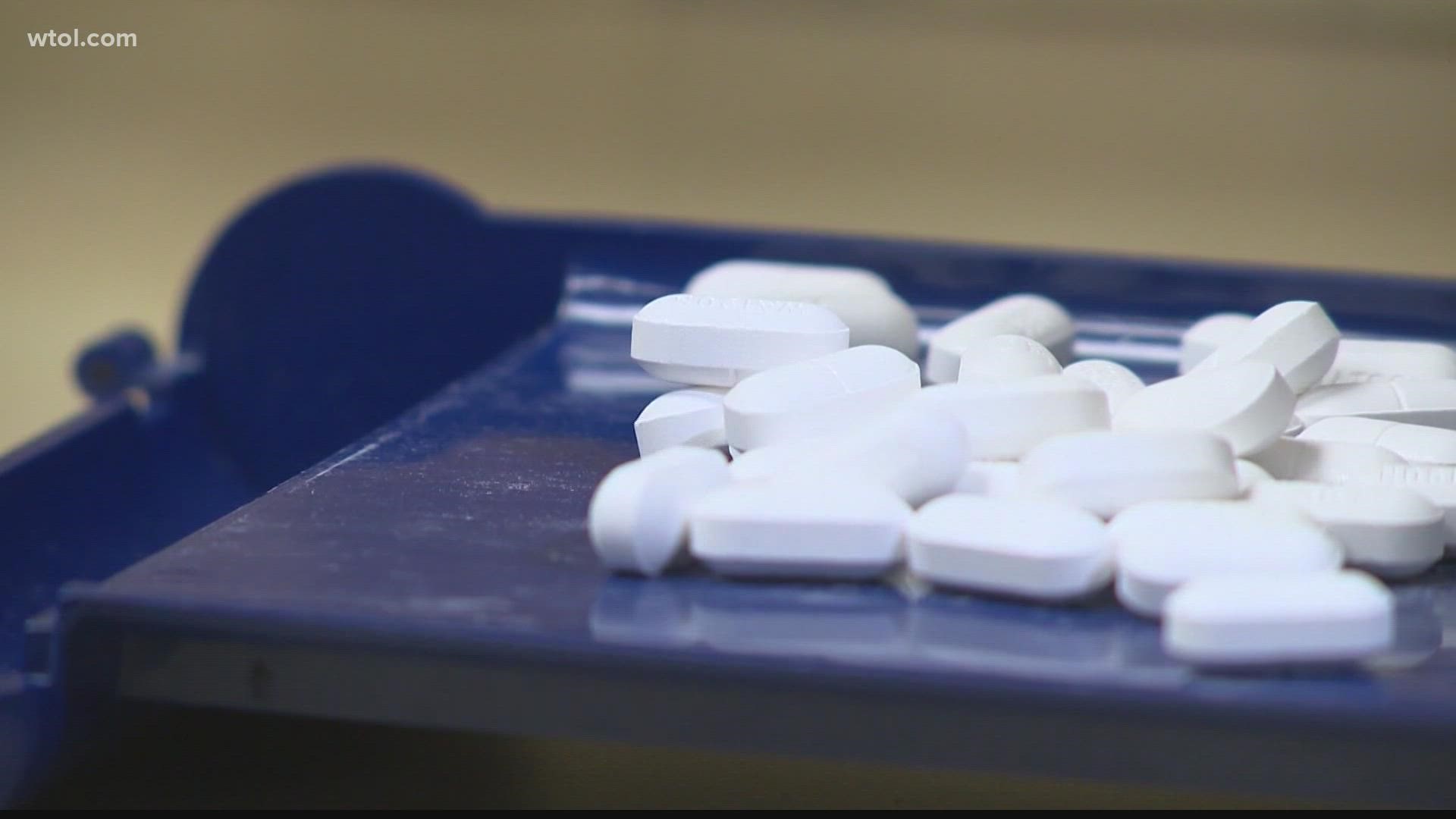