Federal minimum wage would be $26 an hour if it lined up with country's productivity, economists says

The analysis comes at a time when the COVID-19 pandemic has made millions of American workers uneasy about their financial stability. 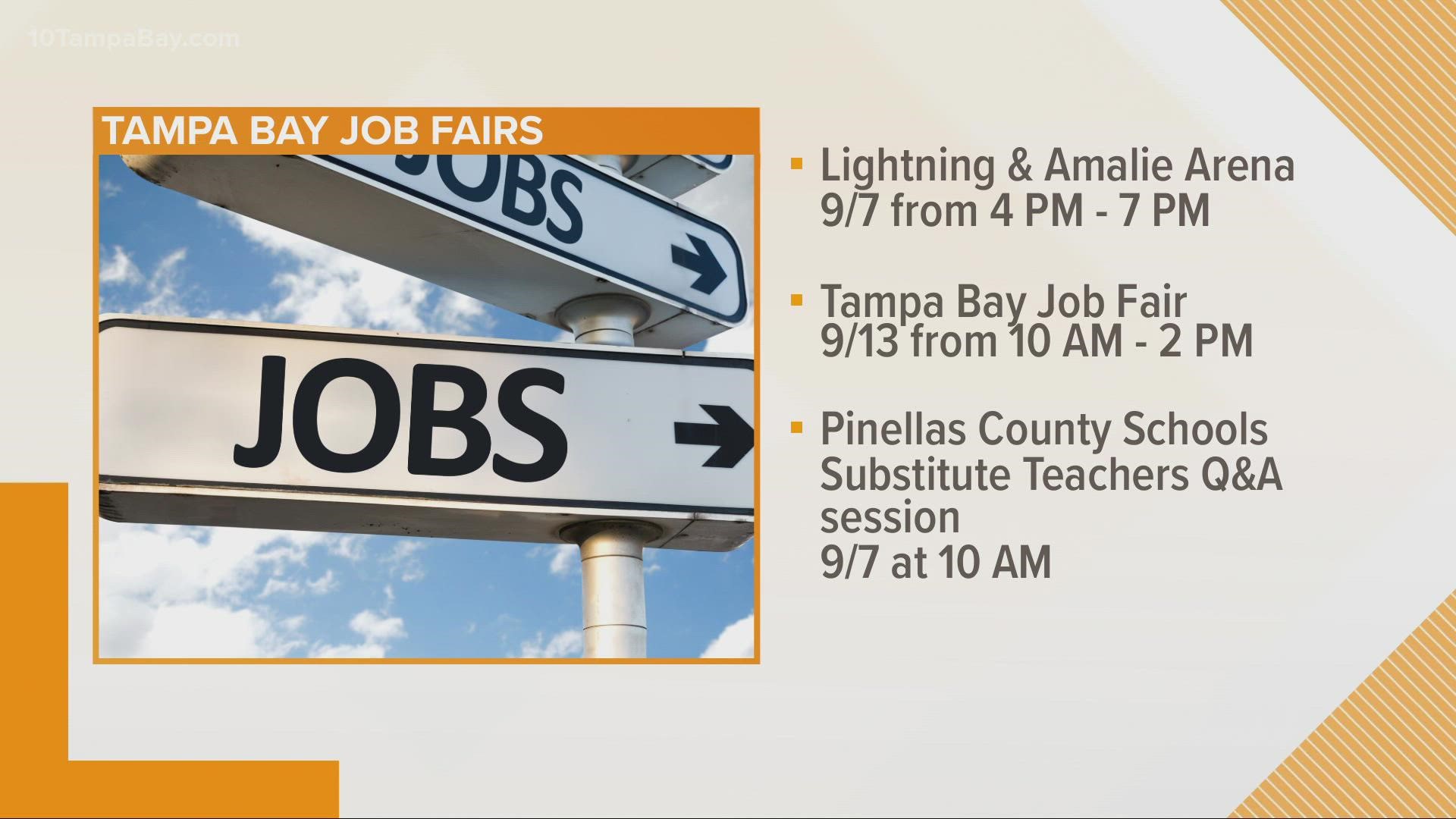 It's been more than a decade since the federal minimum wage increased to $7.25 an hour, one of the longest periods of time its gone without a boost since the program was first implemented nearly a century ago.

In that period of time, the US has seen enormous growth in its economy - with the stock market and corporate profits reaching record heights. Still, wages have stagnated and even decreased if inflation is considered.

However, if the minimum wage did keep pace with the country's booming economy, one economist says workers would be seeing a federal minimum wage of about $26 an hour.

RELATED: The history and origin of Labor Day

In a blog post for the Center for Economic Policy and Research, economist Dean Baker says, for the first 30 years of the program's existence, wages did keep pace with the country's economic productivity. But, some time in the 1970s, wages began lagging behind the country's productivity and has been in a tailspin ever since.

Baker says his research is not meant to inform any serious economic policy. It's more of a "thought experiment" for picturing what the world could look like. But, he states, it's a very unrealistic picture.

In order to have a minimum wage that high, other changes would need to be made to the economy. Baker says that would result in mass unemployment. However, that's mainly due to the fact that our economy is structured to not support workers earning near the bottom, according to Baker.

The analysis comes at a time when the COVID-19 pandemic has made millions of American workers uneasy about their financial stability. During the pandemic, the wealth of the richest Americans soared while those who relied on low-wage jobs were more likely to get laid off.

To compensate for this, some states have raised their minimum wages, especially in areas with high costs of living, including California. However, CBS News reports that the federal minimum wage still is in effect in at least 20 states.