Many rideshare drivers have found more success in DoorDash and UberEats throughout the pandemic. 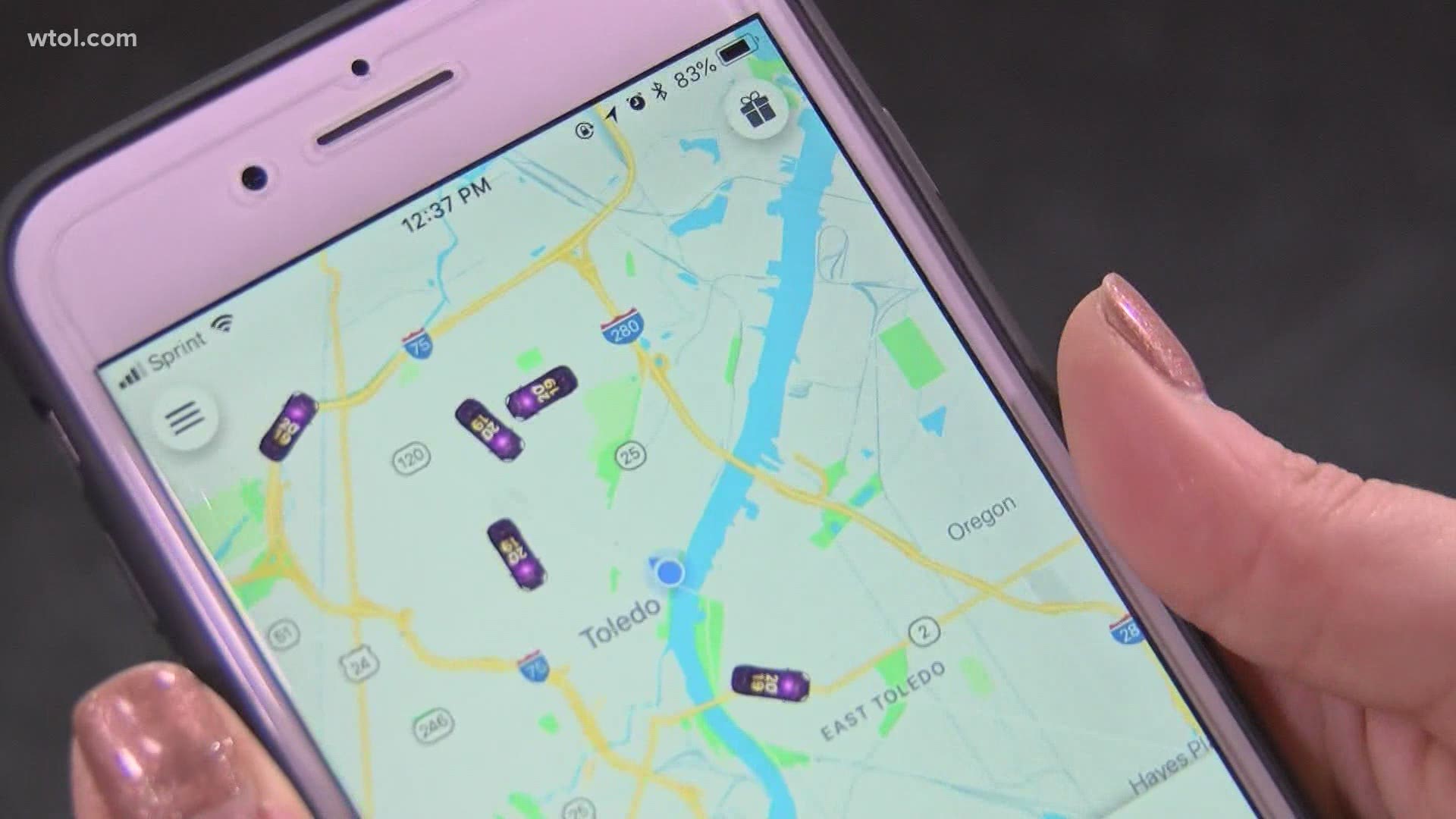 TOLEDO, Ohio — With health orders lifted across Ohio, you might be a little more eager to make Friday night plans. But an issue many people are running into when it comes to getting home is a lack of Uber and Lyft drivers available in major cities.

Michael Suleski used to drive for Uber, but switched over to DoorDash during the pandemic.

"I recently picked up DoorDash and I love it! The pay is more. You know, you hear about the videos of people fighting with the Uber drivers over the mask policy. I didn't want to enforce that!" said Suleski.

Suleski has a list of reasons for why he is not planning to switch back to being an Uber driver. But at the top of his list: the pay and risk associated with going back to transporting humans, versus pizza.

Additionally, many drivers say they are not being compensated properly as gas prices are rising.

"If I don't accept a DoorDash order, I'm not penalized like Uber would be. So if you don't accept so many Uber trips, Uber likes to penalize you. Honestly, I don't think I'll ever go back to Uber unless they pay their drivers more," he said.

But as more drivers like Suleski switch over, those who bank on a ride home from apps like Uber and Lyft are finding themselves stranded.

WTOL 11 spoke with a mix of current and former rideshare drivers who explained how driving for apps like Uber works.

A "surge" in a certain area shows there is not enough drivers to meet the requests being made by people. Before the pandemic, at least in Toledo, it was rare there were ever surges.

But now there are surges daily, especially at night on the weekends, when many are requesting a ride home.

Law enforcement are reminding everyone to have a backup plan for a ride home to avoid driving drunk.

"Over the last several years, what we have seen is an uptick in the amount of impaired driving related fatal crashes. We encourage everyone to plan ahead," said Sgt. Nathan Dennis with Ohio State Highway Patrol.

Local cab companies say they have seen a slight increase in late night requests, but nothing completely out of the ordinary.

"Our night business took a severe hit, but it's back up about 10% from what it was a year ago," said co-owner of Black and White Transportation Scott Potter.

Potter explained his company has implemented apps like Uber and Lyft to help people get connected to rides.