How Bitcoin could negatively impact the environment

Some people, including Elon Musk, have criticized the digital currency for using too much energy. 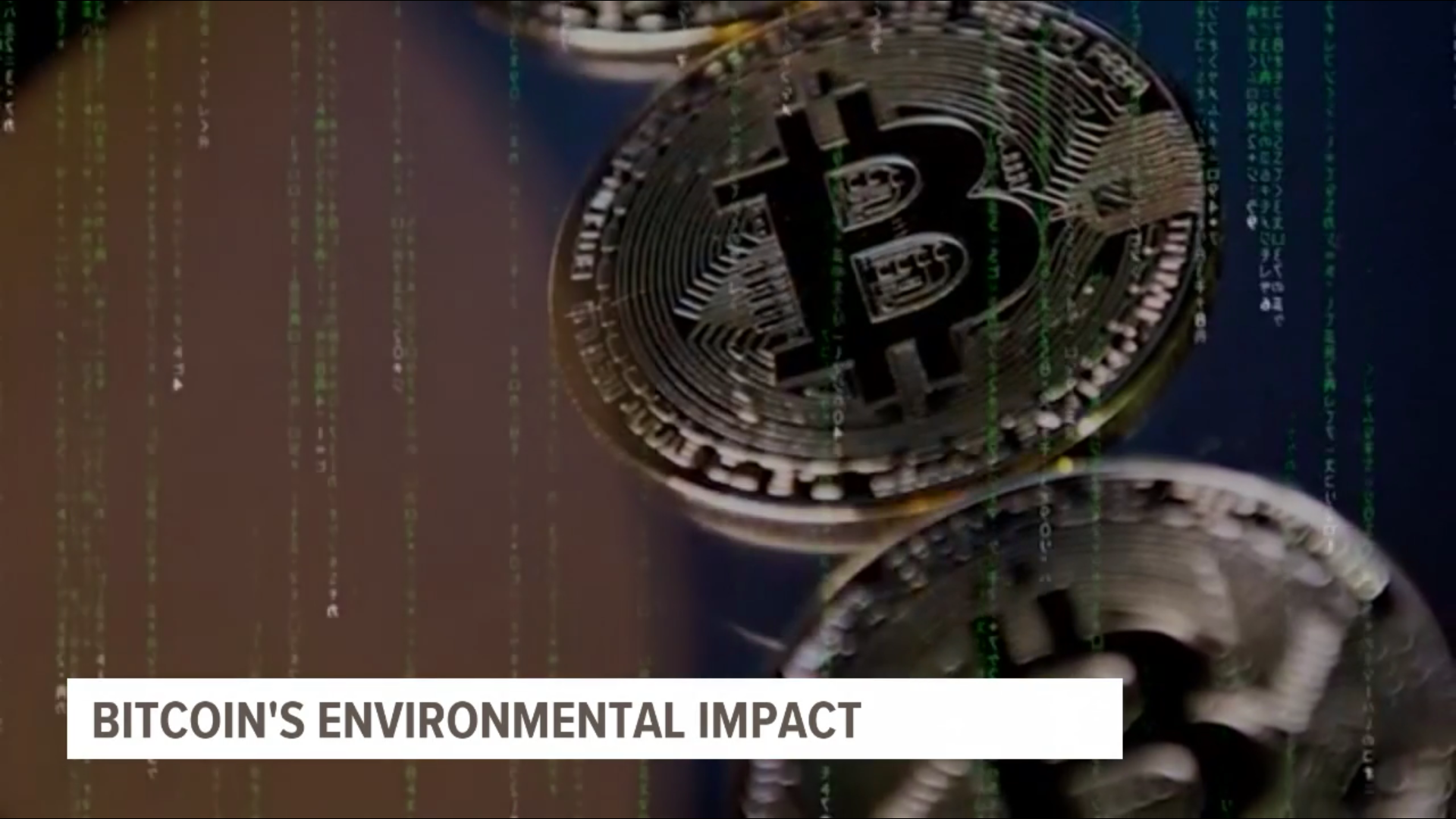 ELIZABETHTOWN, Pa. — As cryptocurrency and Bitcoin surges in popularity, some people are worried about the environmental impact that it might have.

“Bitcoin mining, essentially, is finding these solutions to mathematical problems,” Dr. Dmitriy Krichevskiy tells Fox43. Krichevskiy is an Associate Professor of Economics at Elizabethtown College. “But the reason the number of, what say bitcoin, is limited, is because these problems get more and more challenging in complexity.”

Essentially, there is a finite amount of Bitcoin available. And as the amount becomes less and less, it takes more and more computer power and energy to crack the codes to obtain the Bitcoin.

According to a study by the University of Cambridge, Bitcoin consumes more energy than the Netherlands or than the Philippines does.

This has raised concern for some companies and entrepreneurs, including Elon Musk, who tweeted in May that Tesla would stop accepting bitcoin until mining transactions use more sustainable energy.

And this is not just a problem with Bitcoin, but with any digital cryptocurrency. If designed correctly, the currency will become more scarce when it is in high demand, and it will therefore need more energy to mine.

Krichevskiy says that cryptocurrency can solve many problems that traditional money has because there is a limited amount of it and because transactions occur on an open ledger. However, the currency is very volatile and, given that it is an international currency, it is hard to track and regulate.

He believes that governments will likely begin to try and regulate it, whether that be for tax reasons or for the environmental concerns that come with it.