Student loan debt is a growing problem in this country. 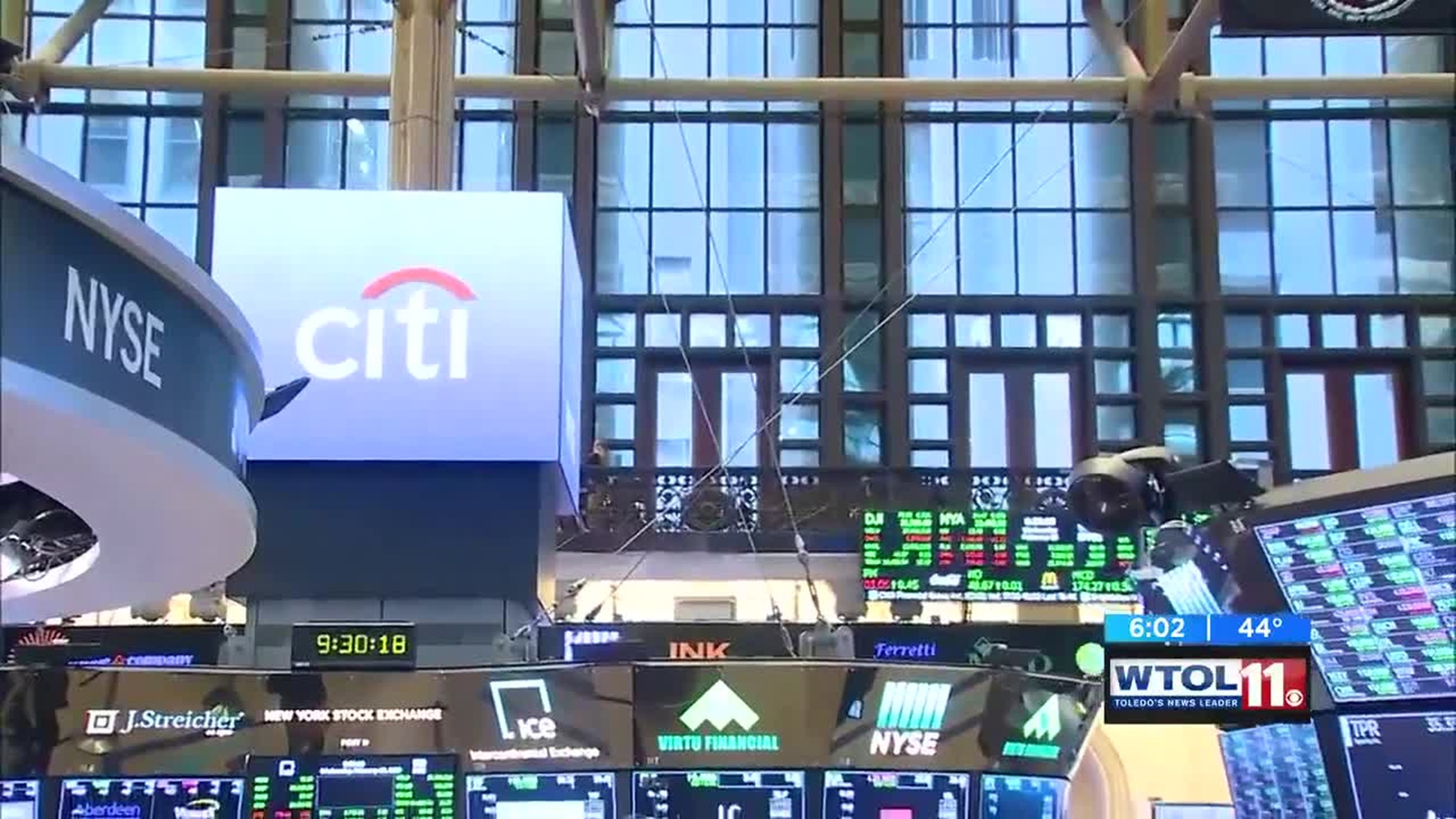 Just this week, two different pieces of legislation have been introduced to Congress to try and tackle the issue.

Here’s a look tracking what is being proposed by US Senators, so you don't drown in never ending debt.

Over 40 million Americans pay monthly on their student loans.

One proposal suggests the payments come right out of your paycheck, just like taxes and social security. Some find this concept intrusive and see it as type of wage garnishment. Others have questions, like what happens if your paycheck varies significantly like that of a freelancer?

There’s also concerns about it being more difficult to budget around having less money flowing through your bank account.

But some college students, like Bioengineering major, Carley Pawliski, likes the idea of having one less thing to think about. She started at a private school before transferring to the University of Toledo.

While her cost of tuition is lower, she acknowledges that keeping on top of those bills will be a challenge.

“My first year working, like, the ‘adult world’ I probably wouldn’t be living the best, highest, most luxurious life anyway because I know that I’d have all these student loans, so if it was just taken out of my paycheck, like I wouldn’t have to think about it, because I’d probably have to set up an automatic thing for me to pay it back anyway because I would not remember every month to pay my bills, so, if somebody else could take care of it for me, that’d be great," she said.

The second plan is an update to an existing program.

Called the Employer Participation in Repayment Act, it would allow employers to contribute up to $5,250 tax-free to their employee’s student loans.

The plan is meant to help ease the financial burden while encouraging continued education.

This would only count for future loans, not the ones people already have.

It also is meant to help employers attract and retain talented employees, which they may consider hiring for before graduation or for those headed to graduate school.

University of Toledo Sophomore, Alexis Alvarado is already working on paying what it costs to live on campus the first two years, with tuition fees also in consideration.

“Financial hardships is definitely a big part of being in college because obviously, we aren’t made of money, so we need to find money somewhere and it’s not just going to come right out of our pockets to start with," she explained.

Some loan borrowers are concerned that the proposals may be more inclined to help lenders rather than those grappling with this debt.

Senators insist, either way, it’s a win-win: setting borrowers up with a plan and keeping them from defaulting to lenders.