Stretching Your Dollar: How federal workers can bounce back from the shutdown

While the government shutdown continued before ending last week, the focus had been on federal employees going without a paycheck.

TOLEDO (WTOL) - While the government shutdown continued before ending last week, the focus had been on federal employees going without a paycheck. 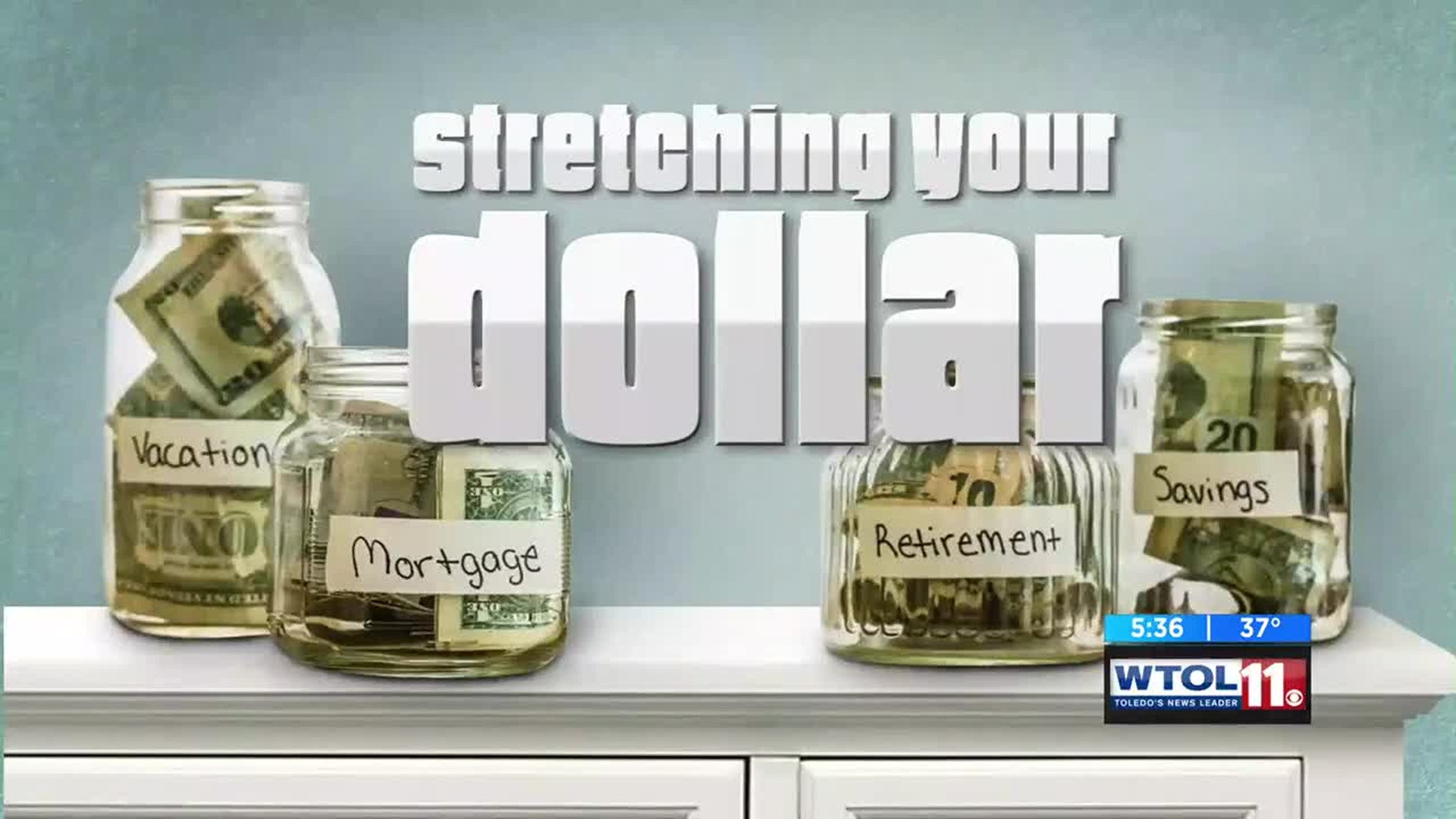 But as some people still struggle to pay their bills, there is some relief available.

Since many of us live paycheck to paycheck, you feel for these families. However, they have been getting some help from bank lenders and utility companies.

Across the country, food banks have been available to make sure people don’t go hungry. But the big hurdle is paying bills without money coming in.

Solution? Communicate and do it early. The companies will really help you.

Genoa Bank for, example, is waiving fees if a customer has to tap into their CD’s for cash to pay bills as well as deferring house payments.

“One of the particulars that just hit me at home, we had an individual who’s been with us his whole life -- mid-20s -- he’s in the Coast Guard and not getting a paycheck. That’s why it’s become clear to me we need to come up with a program that makes sense to help these people,” said Marty Sutter of Genoa Bank.

“We want to reduce the stress in their lives and we want them to be safe and warm in their house, so what we tell them is if they get the bill, if they’re worried anyhow about how to pay it, give us a call. We are here to help you,” said Cheri Pastula of Columbia Gas.

It’s comforting that the banks don’t want you to foreclose, and the utilities don’t want to turn off your gas or electric.

They are just being flexible to help people get through a temporary tough time.