A new report says more than half of Americans have less than three months' worth of emergency savings. 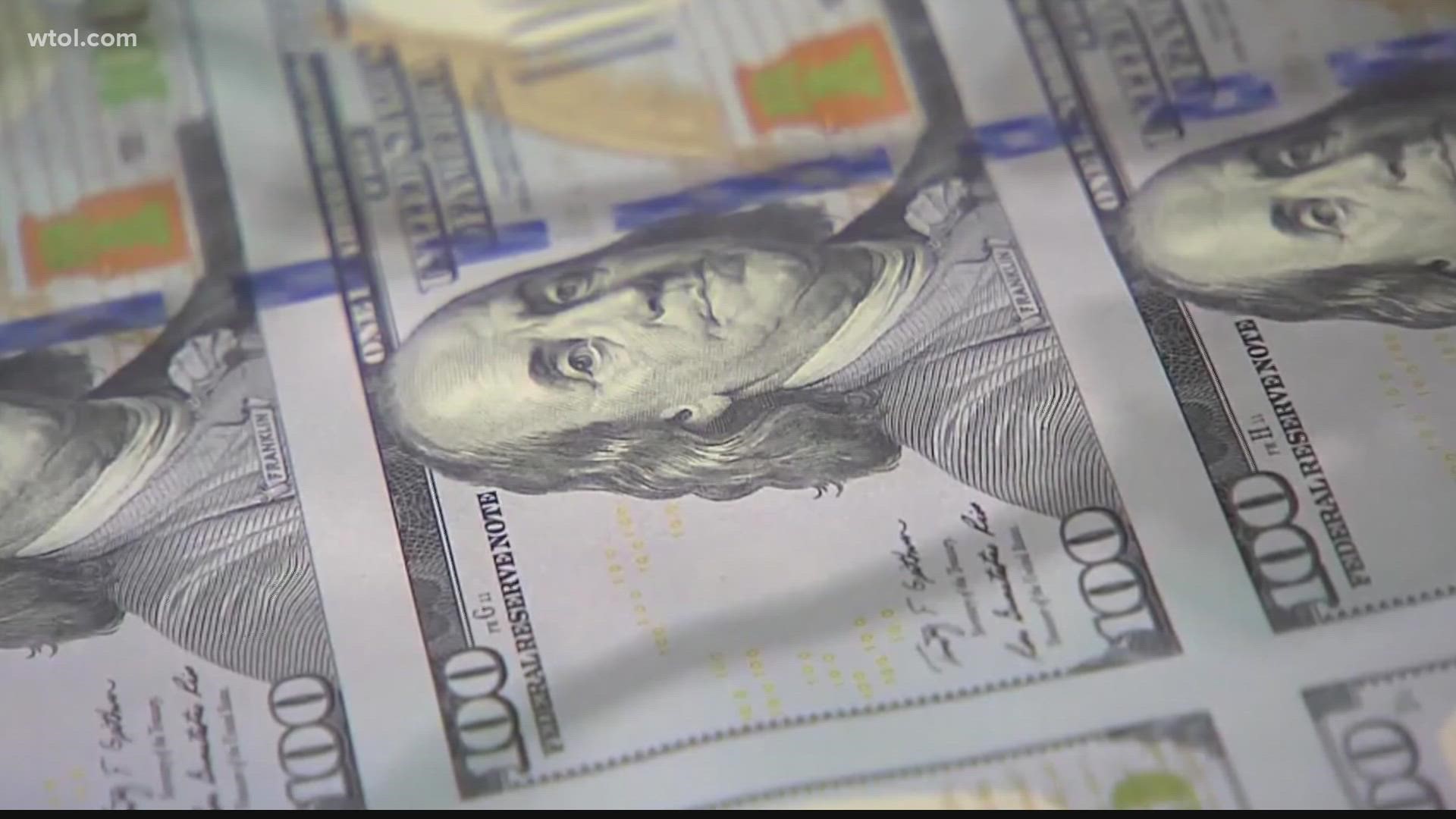 TOLEDO, Ohio — For many people right now, money is tight, and that means saving it can be an issue.

Americans have, in total, $2 trillion in savings now that they didn't have before the pandemic. However, Bankrate.com's chief financial analyst Greg McBride says only 1 in 6 households has more emergency savings now than they did pre-pandemic, and those tend to those with higher incomes.

"Nearly half of Americans don't have any more savings now than they did pre-pandemic, they have the same amount. And given the widespread economic hardship, a little more than a third actually have less emergency savings," McBride said.

So to turn that around, experts say you need to set a monetary goal because ideally, you'll want to have enough in your savings to cover half a year's worth of expenses.

"Even then it's going to be a bit of a moving target for many years, in particular from early adulthood to middle age. What constitutes six months worth of expenses is constantly resetting itself."

McBride says none of this is unusual and suggests that to start building back that emergency savings, you need to pay yourself first.

"The biggest mistake is waiting until the end of the month and trying to save what's leftover, because all too often, nothing is left over, particularly now that costs are on the rise, and even when there is money left over, there's no consistency to that from one month to the next," McBride said. "That's why it's so important to flip the script, pay yourself first, have that direct deposit taken out of your paycheck and put into savings before you even see it."

You can also get back on track by setting a tighter budget, cutting out any extra expenses, and track that spending.

McBride says If you're in business for yourself, or you do a lot of gig work and don't get a regular paycheck, then you can just set up an automatic transfer from your checking account into your dedicated savings account on a regular schedule.