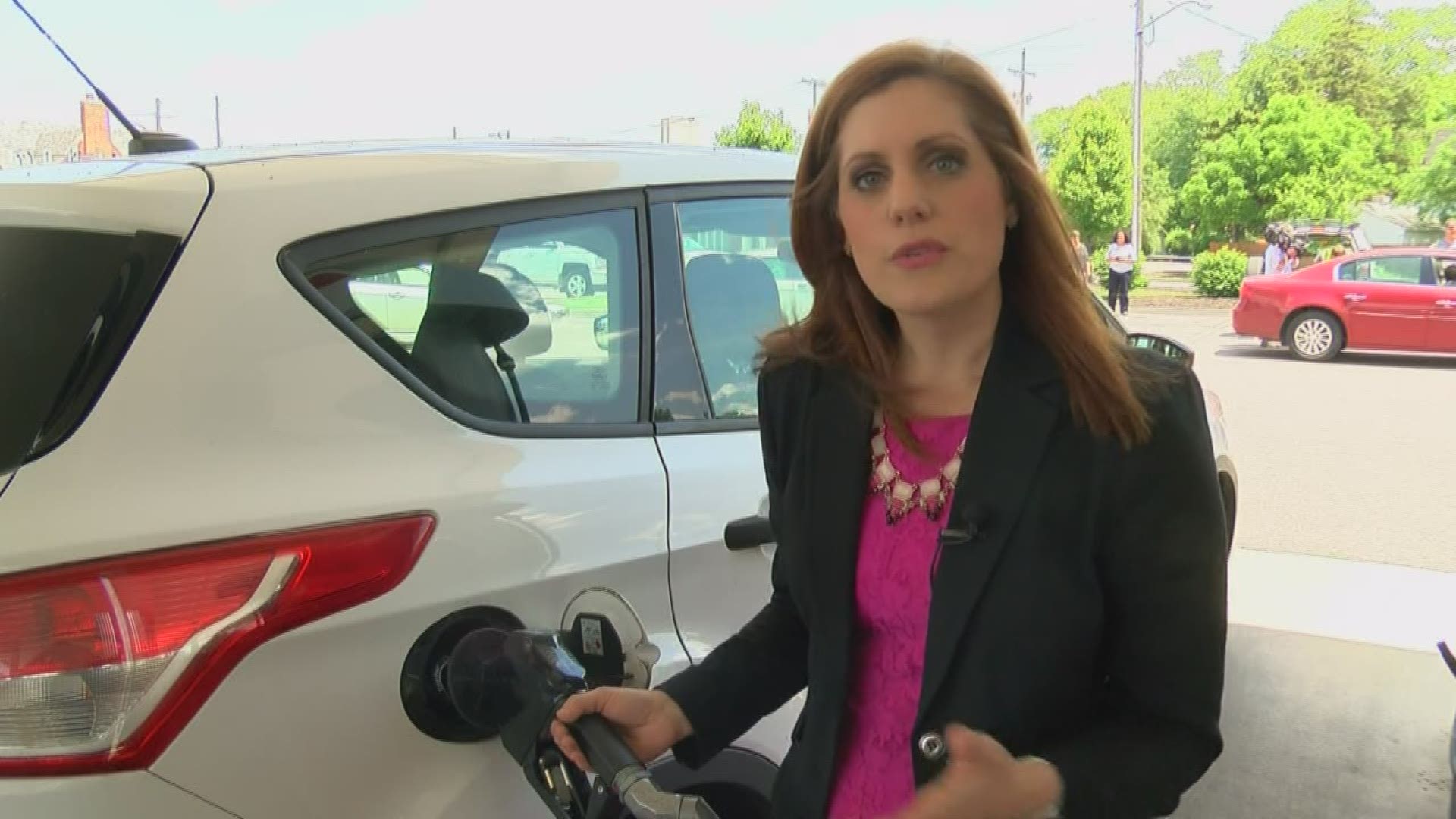 TOLEDO, Ohio — The City of Toledo and the Toledo Metropolitan Area Council of Governments (TMACOG) kicked off a series of free gas cap testing events, Tuesday.

"I think it's great. It helps the environment and it helps us save money too, so I think it's a wonderful, free service the city provides,"  Toledo driver Lynn Rieck, who had her gas cap tested, said.

Rieck said she doesn't drive as much as she used to, but she still keeps an eye on gas prices and would hate to be wasting money.

"With being on a fixed income, it's something you have to budget, so high gas prices affect that budget," Rieck said.

TMACOG will host testing events through the beginning of August all over Lucas, Wood and Monroe Counties. TMACOG said about 10 to 15 percent of gas caps it tests fail, and those drivers get a free one to take with them.

TMACOG said for folks who do have leaky gas caps, it could cost them two full tanks of gas a year.

"We're trying to help you save money and help the environment at the same time," Marc Vondeylen, TMACOG transportation Technician, said.

The main reason for the testing, of course, is to stop ozone pollution that happens when gas caps leak.

It's why Jerry Abair of Maumee said he came out.

"It's all about the environment," Abair said.

"The ozone is typically worst this time of year. Especially on a hot, sunny day that doesn't have much wind. It really causes more of a problem," Vondeylen added.

The testing only takes about a minute of your time.