Stretching Your Dollar: What you can do now to keep taxes from surprising you

Avoid tax trouble for 2019 with tips from a professional 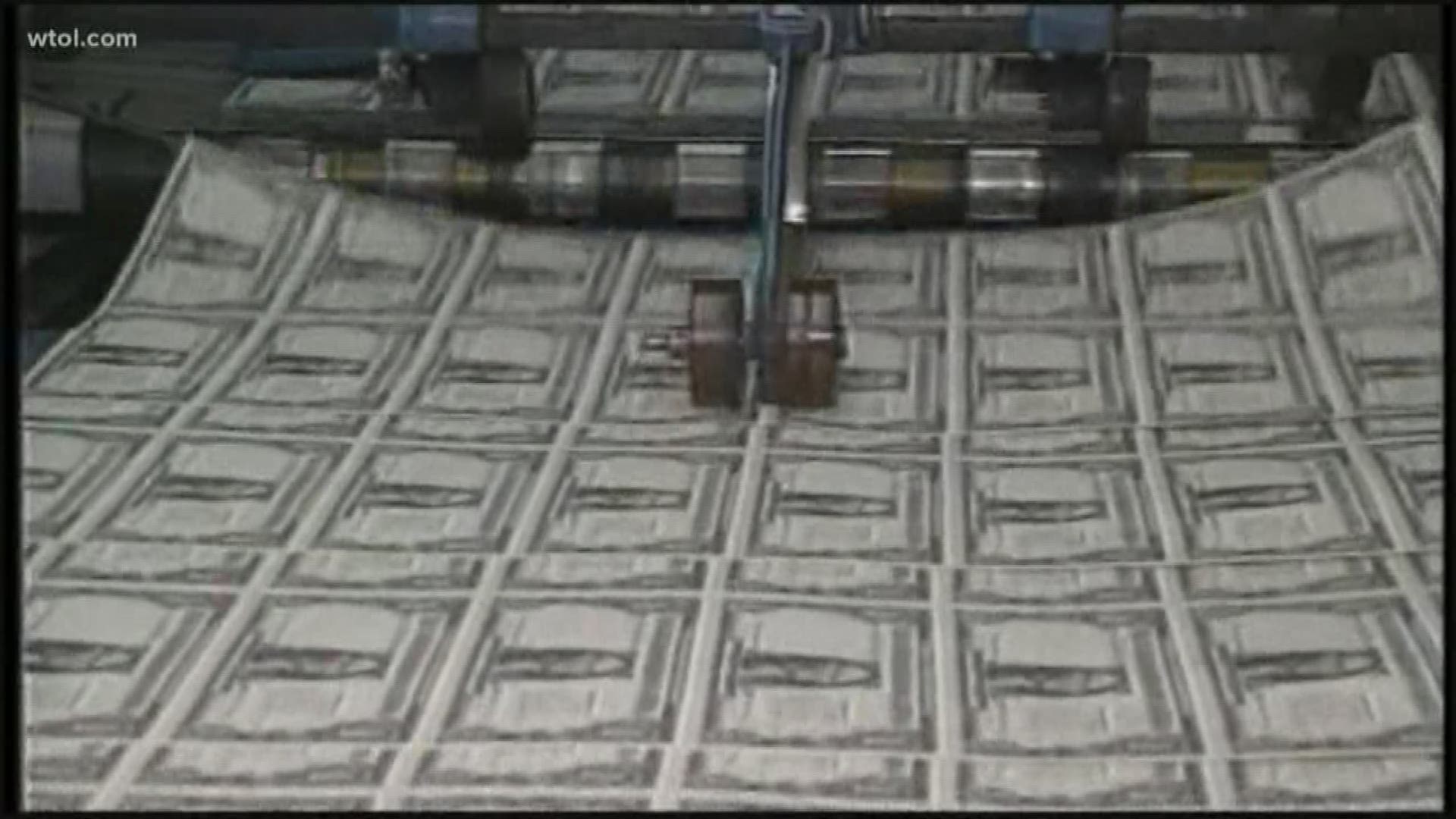 Were you surprised by this year’s tax return? Many people were disappointed when the numbers varied from years past.

Many people don’t know this about income taxes, but you’re actually not supposed to get a large refund every spring.

When the system is working properly, the idea is to come as close as possible to breaking even—so that neither you nor the government owe money to one another.

For most people, that has not been the case for many years.

Last year’s government tax reform aimed at changing that, so most Americans would see a few extra bucks in each paychecks instead.

Many people didn’t notice the small change, but felt the impact when they didn’t get much money back this year, or ended up owing.

Truth is, that little bit of money stretched out over each paycheck can really add up.

For example, if you’re getting an extra $20 per paycheck, and you get paid bi-weekly, that’s over $500 right there. Plus, now that you’re getting the cash up front, that money can now be working for you like it wasn’t before. You can have it earning interest on your own, which you wouldn’t get while the government is still holding on to it.

”We encourage clients not to get a lot back at the end of the year, because that means you don’t have control of your funds throughout the year. It’s better to actually get less back, but I know always ideal when you file your taxes. You don’t want to owe. Break even is a good point," Darlene Knapp said, a Certified Public Accountant and Tax Expert at Knapp & Associates L.L.C.

Knapp broke down the new laws so that you can feel the benefits, rather than the pains.

1. How not to get stuck like you did last year: Re-evaluate your withholdings. You can change your W-4 form at any point if you think it isn't taking out the right amount, even a few times per year until it's right.

”The biggest thing is communication. Talk with your advisers and pre-plan. Don’t wait until tax season to tell your tax adviser certain things. If your child’s starting college, if you’ve moved, if you’re getting divorced, I mean, any life change need to be communicated to your adviser throughout the year," Knapp said. "Tax time is not a time to try to fix things. Now is the time to fix things. So use the summer or fall before tax season starts to get things on track. Once you wait until tax season, it's too late.”

2. What you won't see: You can no longer write off business expenses like travel or entertaining, so if that's a part of what you do, you may need to see if your employer will now pay for it, rather than having it come out of your pocket directly.

3. What's better under the new tax plan: The child tax credit. There are new incentives to have children: the credit goes up from $1,000 to $2,000. Something else that didn't exist before? If they’re living at home, Knapp said, ”You can get a $500 family credit for each child over 17," as long as you're still able to claim them as dependents.

4. Charity: If you have the means, it's better now to give a lump sum all in one year if you're looking for a big deduction. Otherwise, the benefits to giving aren’t going to make a real impact anymore to do something like bump you into the next tax bracket. If you're not giving the kind of money that would make that big of a dent, come tax time, it's best just to take the standard deduction rather than to itemize.

”If you’re going to give a big chunk to a charity, do it all in one year maybe, and that way you can use that itemized deduction. Again, we want to encourage still being charitable throughout the year, it’s just a matter of, you may not be able to deduct that," Knapp said.

5. What to do if you're a self-contractor: So many people have a side hustle. Did you know that you can pay those estimated taxes as you go? If you're bringing the money in, it's not going to hit your wallet as hard if you pay your taxes as the money comes in. Of course, that depends on the nature of your business. If you have a snow plowing business or a Christmas tree farm, it's not likely that your income will be earned evenly throughout the year.

”We work with clients quarterly to do projections, and have them pay in only based on what they owe. Not more, not less, hopefully," Knapp said,

6. Consider going into business for yourself: The tax law changed so that now, only 80 percent of your business income is taxed, making this option more attractive than ever. If you make that decision, it may be best to get some help with your finances.

"Working with the right financial planner, attorney, CPA, you know, to get that going for you. Don't try to do everything yourself. It's very hard," Knapp said.

"There were a lot of things in the news about the withholdings tables changing, and I think a lot of people were very surprised," Knapp said. "They really weren't noticing the money in their pocket throughout the year, which was the incentive of what the government was trying to do. So, what happened at the end was they were very surprised that their refund was reduced. What we've been telling clients this year for 2019 is look at your withholding. There are a lot of misconceptions about withholdings, that they have to correspond with the number of kids you have, that's just not true."

Talk to someone if you need to and see if those withholdings are taking too much or too little out, throwing off the balance.

"Especially if you're changing jobs, and especially if the jobs have bonus incentive packages. Because, a lot of times, the bonuses, what they'll do to get more money in your pocket, you'll increase the allowances, and then you'll forget to change it back, and so then it's changed for the rest of your payroll and you'll be short at the end of the year," Knapp said.

The number one takeaway: get to know your human resources representative at work. Just like car insurance, with your withholdings, if you just set it and forget it, you could end up paying more. Check back in regularly, and keep everything up to date.