For years we've been told not to buy a new car because it loses value as soon as you drive it off the lot. Right now, the rules are a little different. 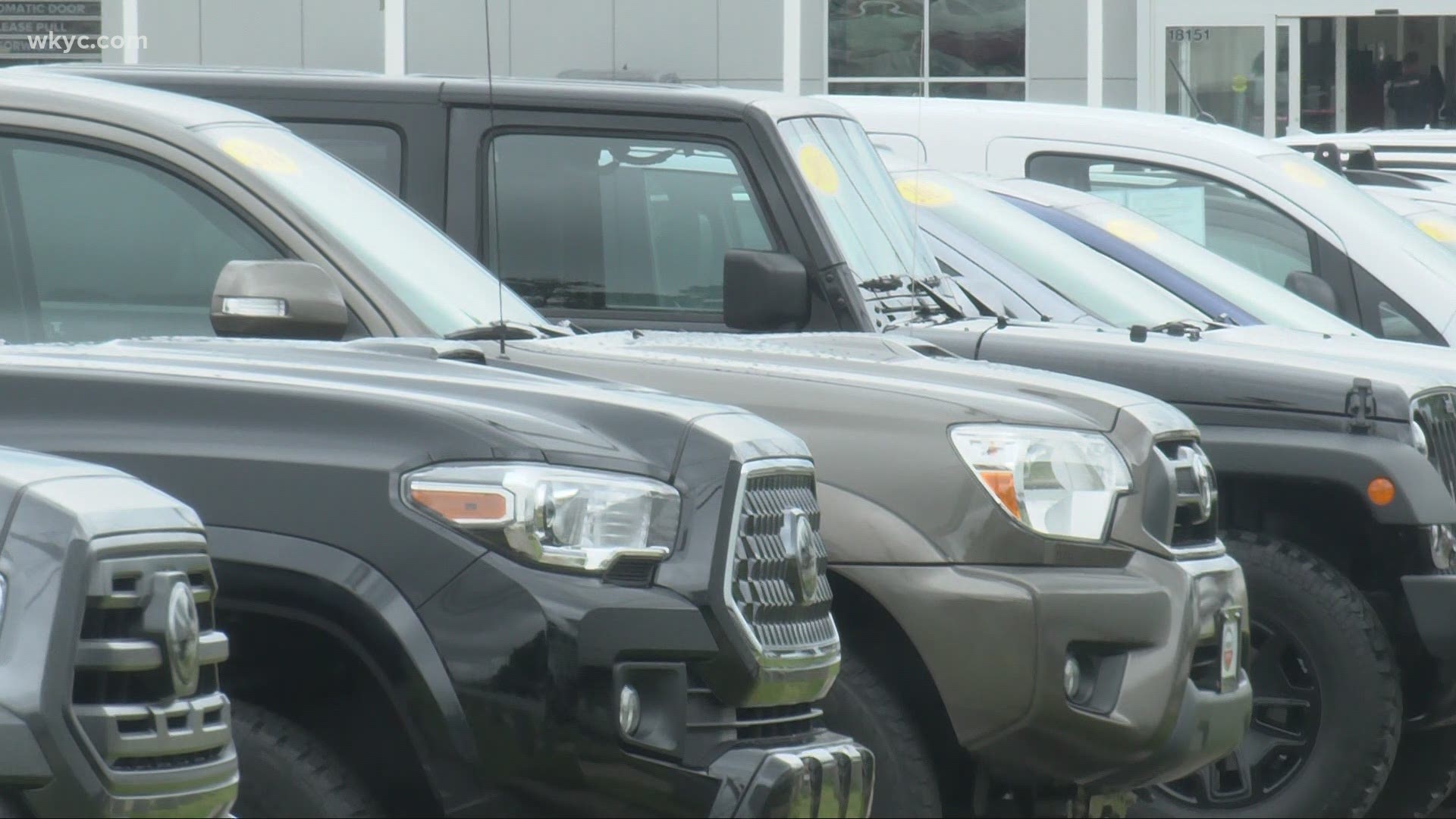 CLEVELAND — For decades, skipping buying a brand-new vehicle for one that's lightly used has always been the most economic way to go car shopping.

Used car prices are surging as the market is lopsided to say the least right now.

"New vehicles' limited inventory because of the chip shortage is really what the focus has been on. Cars are coming in, but they’re either sold, presold, or if it’s there, it’s not there very long," says Lou Vitantonio, President of the Greater Cleveland Automobile Dealers Association.

The next best option is to search for a model that's a year or two old instead. According to Edmunds, that trend sent used car prices up 27% this June compared to last year. If you're lucky enough to own one of the most-sought after models, it could be worth more now than what you paid for it. That's something that's unheard of.

"Your vehicle that may be the current model year or a year old is worth more than what you paid a year ago; that actually is true. Because if you can’t find it new, you want something that is very, very recent. At that time maybe a year you go there was maybe an incentive or a discount," says Vitantonio.

According to an iSeeCars.com analysis, there are 16 used care models that are more expensive than the new version. A used Toyota Tacoma is worth 5.2% more than a new one. The GMC Sierra 1500 is 6.4% above a new bodel. And the top used car is the Kia Telluride, selling for 8.1% more than the used version, due to demand.

"It’s not a normal process that it would either appreciate or hold its value. And it’s all coming down to availability," explains Vitantonio.

This also changes how you should approach the end of your lease. Instead of handing your car over, you may wnat to consider buying it out at the end if it's a car you love. Or, ask your finance comapny to extend the lease until inventories level out, with the understanding that it could be this way for months.

"It’ll probably run until the end of the year before we start to see larger inventories at dealerships," advises Vitantonio. "The cars are coming. They’re coming faster than they have before. They’re also still going out at a good rate."

The best tip for car buyers is if you see something you want, be ready to pull the trigger. Paying the sticker price may actually be the best deal in town and you don't want someone else to beat you to it. 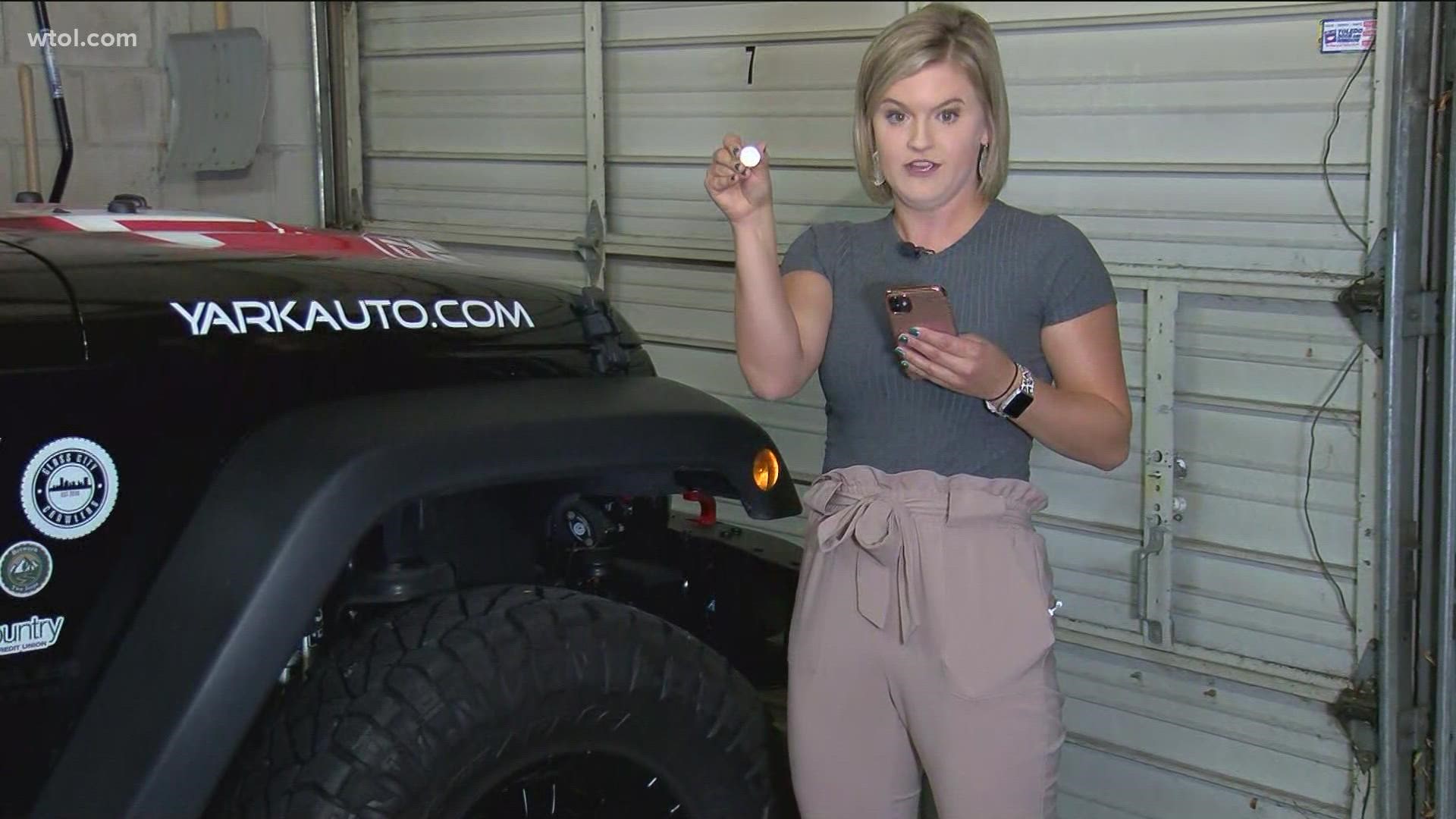 AAA: 3 things to check on your car before the weather changes