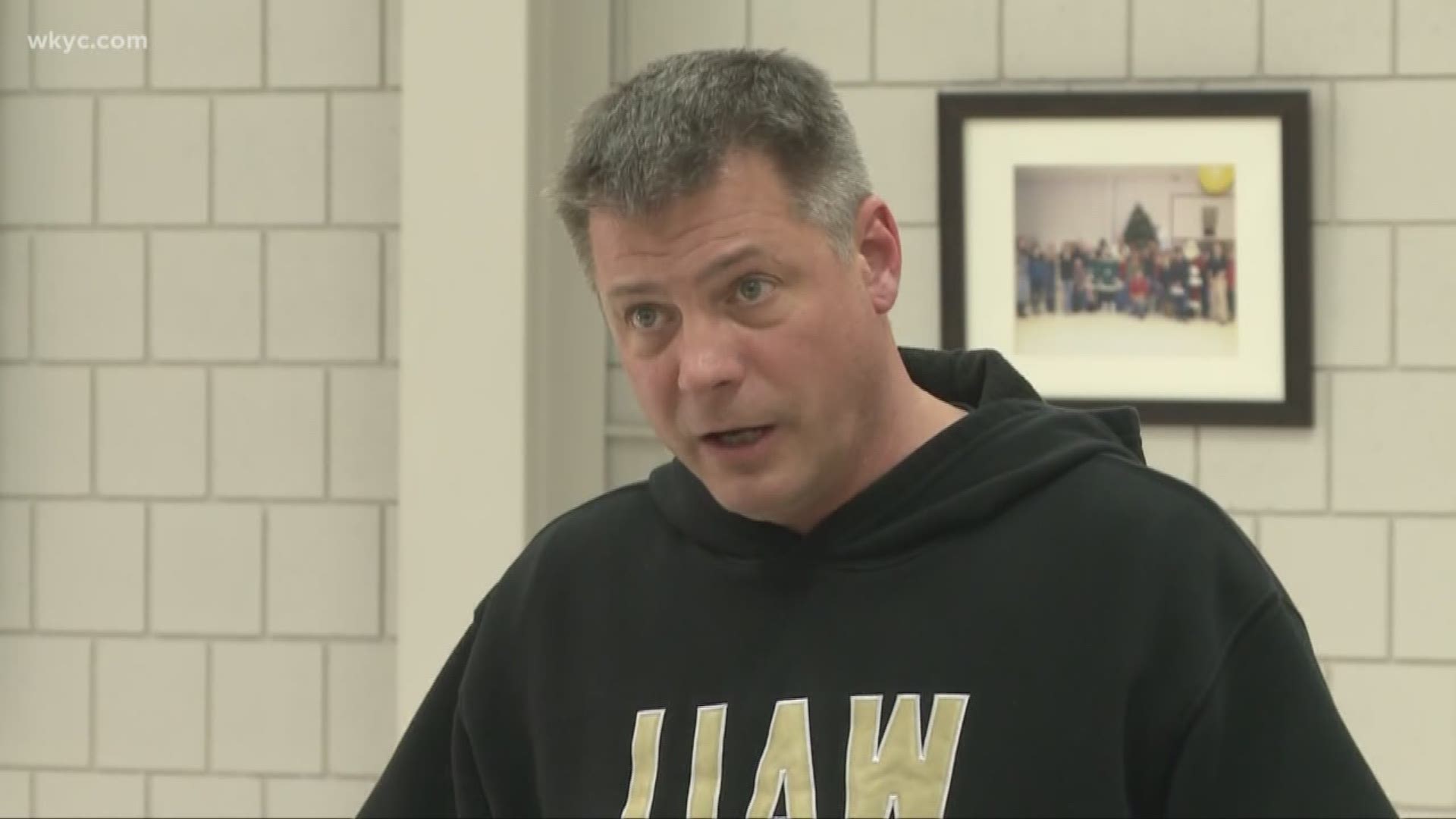 GM spokesman Dan Flores tells the Dayton Daily News the new plant could open late next year in the Dayton area. It would expand on work being done at the jointly owned GM-Isuzu DMAX plant in Moraine in suburban Dayton.

Flores said a new plant and the DMAX facility would both produce diesel engines. He says the company needs more engine production volume.

A briefing sheet for a Montgomery County commissioners meeting includes a resolution for nearby Brookville to encourage GM to build a diesel engine manufacturing plant in the city.