Cherokee Nation to Jeep: Stop using our name on SUVs

Jeep has produced the Cherokee and Grand Cherokee for decades. 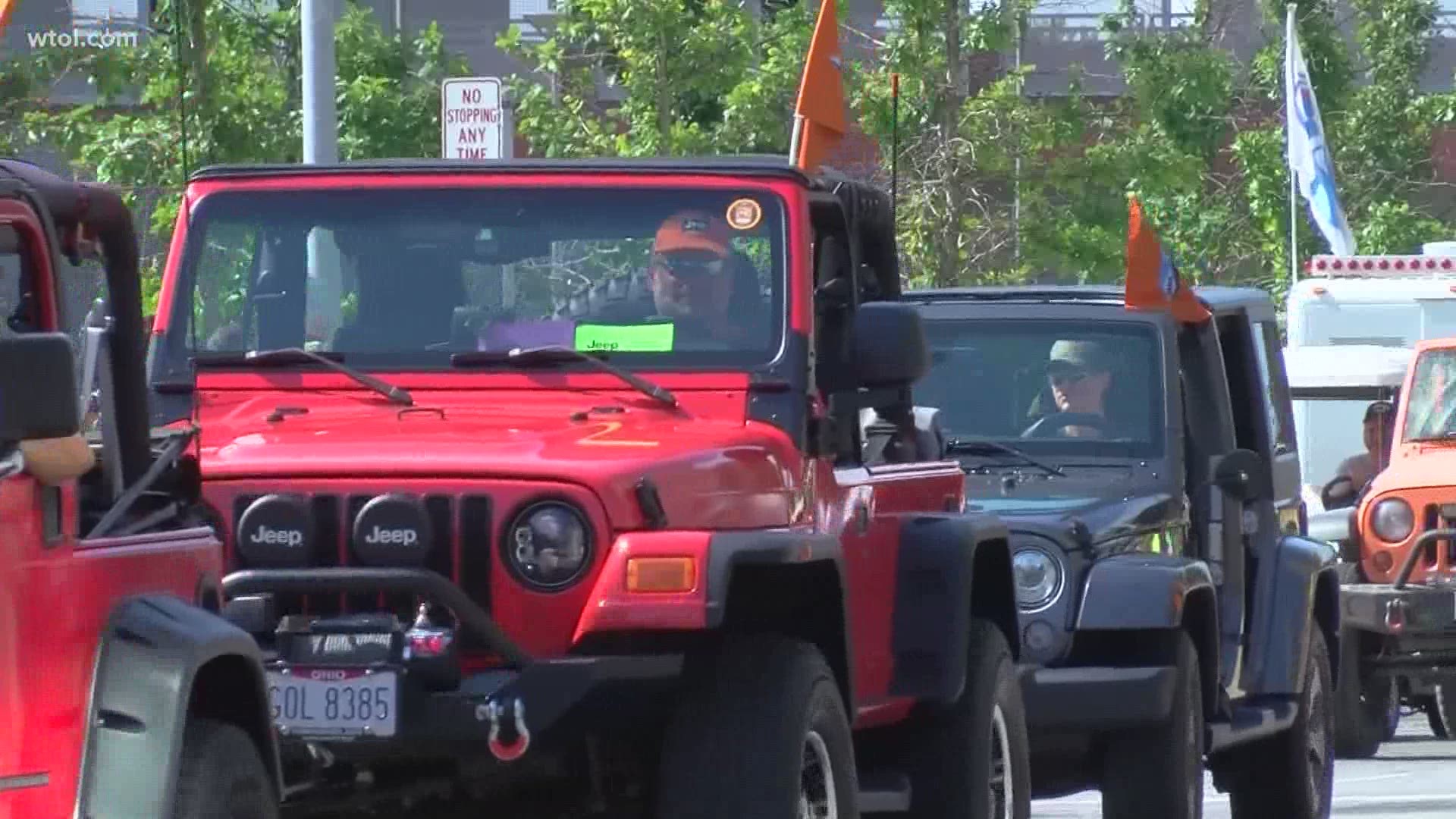 TAHLEQUAH, Okla. — The principal chief of the Cherokee Nation is asking Jeep to stop using the tribe's name to sell SUVs.

Principal Chief Chuck Hoskin, Jr. told Car and Driver Native American likenesses should be dropped across the board.

“I think we’re in a day and age in this country where it’s time for both corporations and team sports to retire the use of Native American names, images and mascots from their products, team jerseys and sports in general,” Hoskin Jr. said in a statement to WTOL. “I’m sure this comes from a place that is well-intended, but it does not honor us by having our name plastered on the side of a car. The best way to honor us is to learn about our sovereign government, our role in this country, our history, culture and language and have meaningful dialogue with federally recognized tribes on cultural appropriateness.”

The chief had a Zoom call in late January with Stellantis, Jeep's parent company.

In a statement to WTOL, a Stellantis spokesman said Jeep is open to continued conversation about the name.

"Our vehicle names have been carefully chosen and nurtured over the years to honor and celebrate Native American people for their nobility, prowess, and pride," the statement read. "We are, more than ever, committed to a respectful and open dialogue with Cherokee Nation Principal Chief Chuck Hoskin, Jr."

The Jeep Wrangler and Gladiator are manufactured at Toledo's North Assembly Complex.

RELATED: Cleveland Indians surveying fans about what they would like to see in team's new name