Tiffin's downtown revitalization efforts have been recognized for the fifth year in a row. 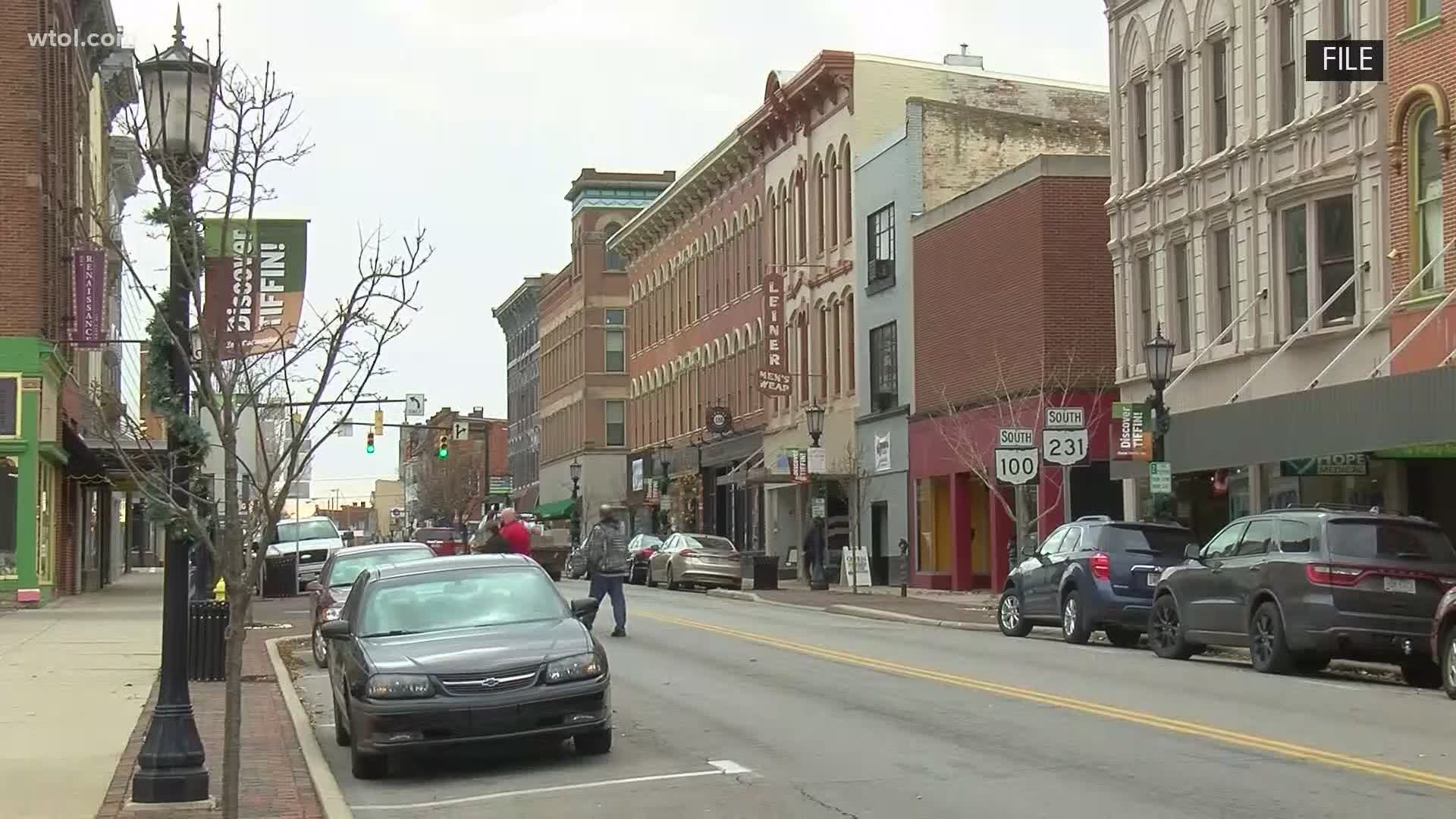 TIFFIN, Ohio — For the fifth year in a row, the city of Tiffin has been nationally recognized for its ongoing effort to bring back downtown.

Since then, the city's downtown revitalization has been recognized as a "National Main Street Community."

Along with this accreditation, acknowledging their work to restore and reinvigorate their historic downtown, the city is now part of a huge network of communities in Ohio and beyond working toward similar goals.

"It also opens us up to a network of communities throughout Ohio, and nationally, that are doing this kind of work. And it is a great way to bounce ideas off of each other, as well as never having to reinvent the wheel. When we have a program that we want to create, we have those other resources we can utilize," director of downtown revitalization Amy Reinhart said.

In the last five years, downtown Tiffin has seen $33 million in investments and 55 new businesses move in, because leaders know just how important a proper downtown economy can impact the rest of the community and help entice future developers.

"That is one of the first things that will turn them away if it's not doing well. So again, (it's a) great economic hub, it's a lot of foot traffic, it's community support, it's your mom and pop shops; but it matters community-wide what is happening in the heart of downtown," Reinhart said.

According to Reinhart, though it's early in the new year, the city is already in talks with five new businesses that could move into downtown Tiffin.