Kesha Rogers and Sara So say it's about taking empathy and turning into action. 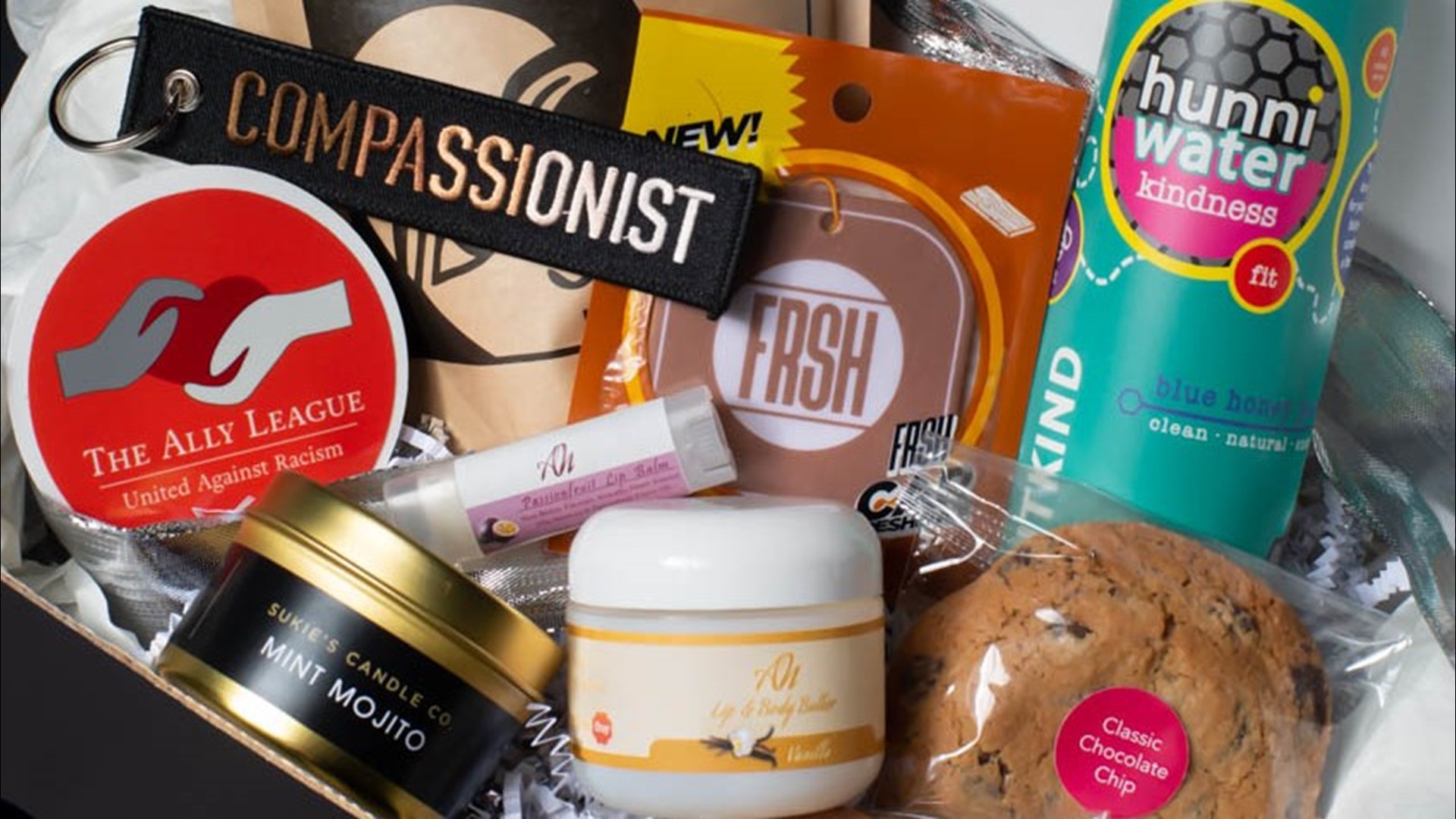 After a summer of Black Lives Matter protests and conversations around social justice, Sara So of Kirkland and Kesha Rogers, in Snohomish, knew they wanted to take additional steps to fight racism.

They worked together at the same company and their children attend the same daycare.

And now they have something else that bonds them: The Ally League.

They created the company to promote Black-owned businesses and to ultimately strengthen the economy.

"We wanted to move people from empathy to action.  Not everyone will go to a protest or an all-day seminar or read ten books, but everyone can live their life differently with everyday actions, explained So.

The Ally League sells what's called The Black Box, and some of the products featured in the current box include Hunni Water, Pinckney Cookies, and Boon Boona Coffee.

RELATED: Honey-sweetened drink from Edmonds is all the buzz

The Ally League is also trying to share products or experiences that don't fit into a box. For example, they are currently featuring Serenade-A- Grams by Seattle-based black artists.

So and Rodgers say they chose to support Black-owned businesses because of the additional barriers many of them face.

"In addition to the general hustle that comes with being an entrepreneur, they are less likely to get funding from banks, there's access to markets. People see a black face on a product and they assume it's for black people," shared Rodgers.

Each box comes with a compassionist key chain, which the entrepreneurs say is the invitation to move more towards kindness.

"There's no wrong way to be compassionate," says So.