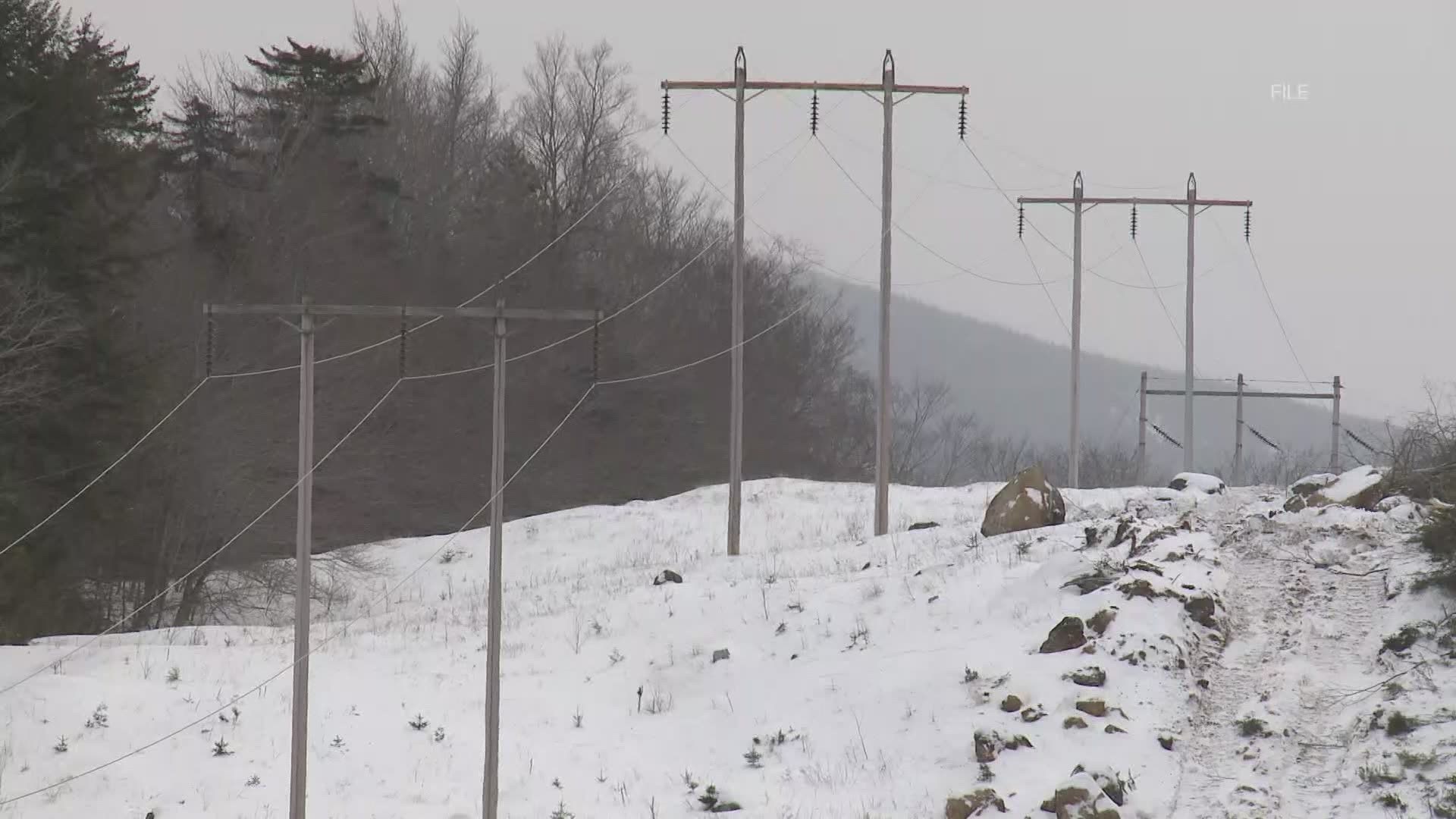 BOSTON — Attorneys for conservation organizations and an electric utility are clashing about the adequacy of environmental reviews of a key portion of a power transmission project in Maine.

An attorney for three conservation organizations on Tuesday disputed the thoroughness of the environmental review by the U.S. Army Corps of Engineers and suggested it was handled differently from other projects.

But Central Maine Power said the agency properly found there was no significant impact.

The 1st Circuit Court of Appeals in Boston heard arguments and is considering whether to delay the $1 billion project to allow time for a lawsuit to proceed.

Meanwhile, a referendum vote looms in November, and the immediate future of the CMP transmission line, known as the New England Clean Energy Connect, may be decided by the Maine Legislature.

Opponents of the project, which would cross about 36 acres of state-owned public land in West Forks Plantation, say the Maine Constitution requires that any lease that would make substantial changes to public land be approved by two-thirds of the Legislature.

Earlier this month, Justice Michaela Murphy agreed with that argument, prompting the Legislature to hold a hearing.