Virginia Zoo: Lions and tigers and candy, oh my!

The Virginia Zoo "Zooboo" is all weekend long for kids who want to go trick-or-treating while learning about animals and conservation. 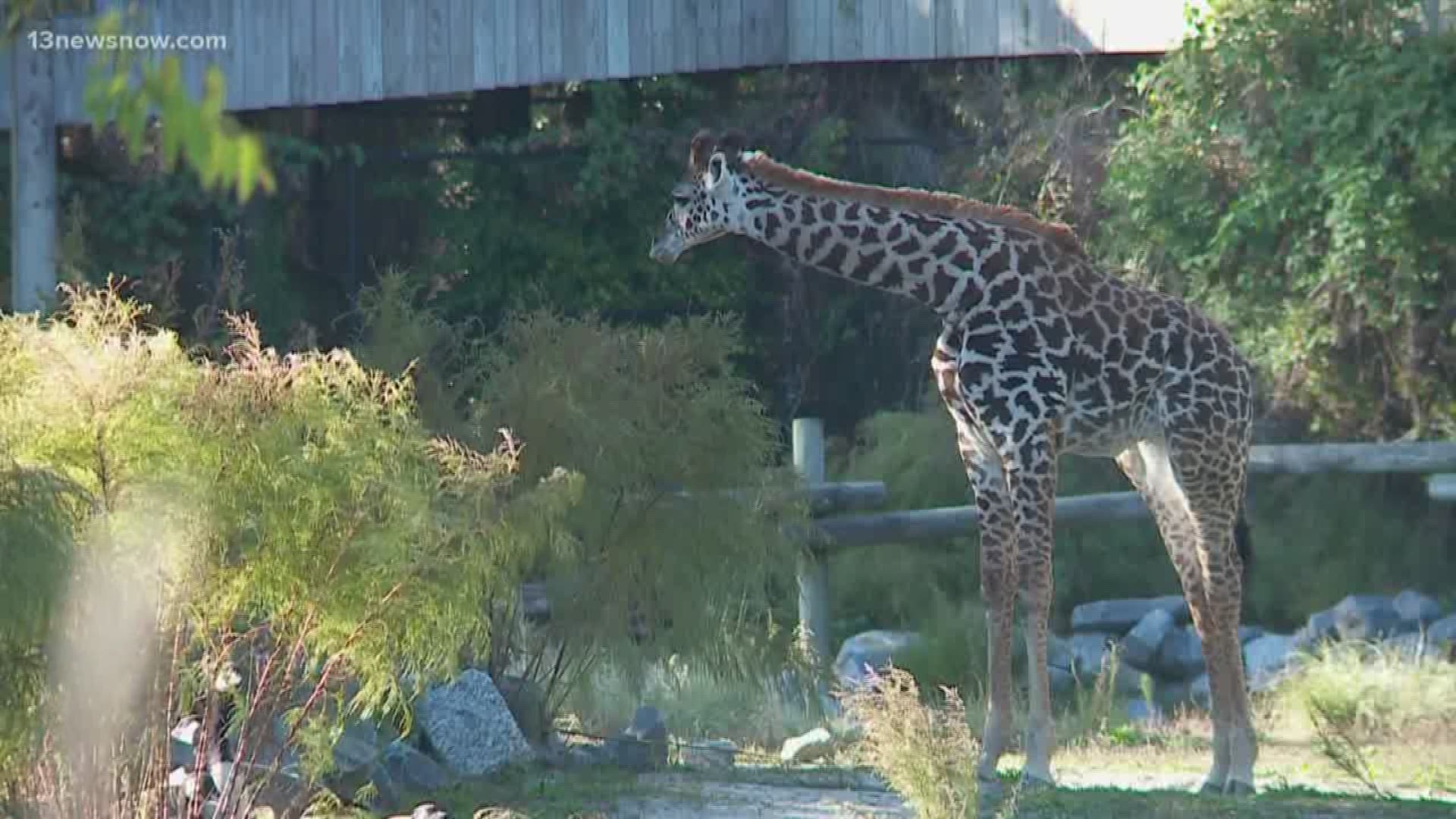 NORFOLK, Va. — It’s that time of year again for costumes and trick-or-treating. But while the kids get candy, there’s an opportunity for them to gain knowledge too.

The Virginia Zoo is holding a Zooboo throughout the weekend of October 26th through October 27th to celebrate Halloween in a unique way.

The Zooboo is for kids to dress up in their Halloween costumes and walk around the zoo collecting candy and learning about animals.

Trail host volunteer, Kim Akin said that it’s a great event to spread the word to parents and kids about animals and the environment while having fun.

Akin said that at candy stops, kids learned about recycling and helping the Earth.

"Because we're finding more and more litter in our oceans and lakes. If we don't start taking care of it, then more animals are going to get hurt by it,” said Akin.

And Akin said that while many kids came for the candy, they left with information about endangered animals too.

"We throw in little tidbits about how endangered some of them are. And kids learn to like the animals, that's what I really love the most about it,” said Akin.

RELATED: Trick or Treat! 72% of parents admit to stealing candy from their kids

RELATED: The 10 most popular dog Halloween costumes of 2019