Statistics show 900,000 adults in Ohio are at-risk for problem gambling, including thousands in Lucas County. Addiction treatment has spiked since casinos reopened. 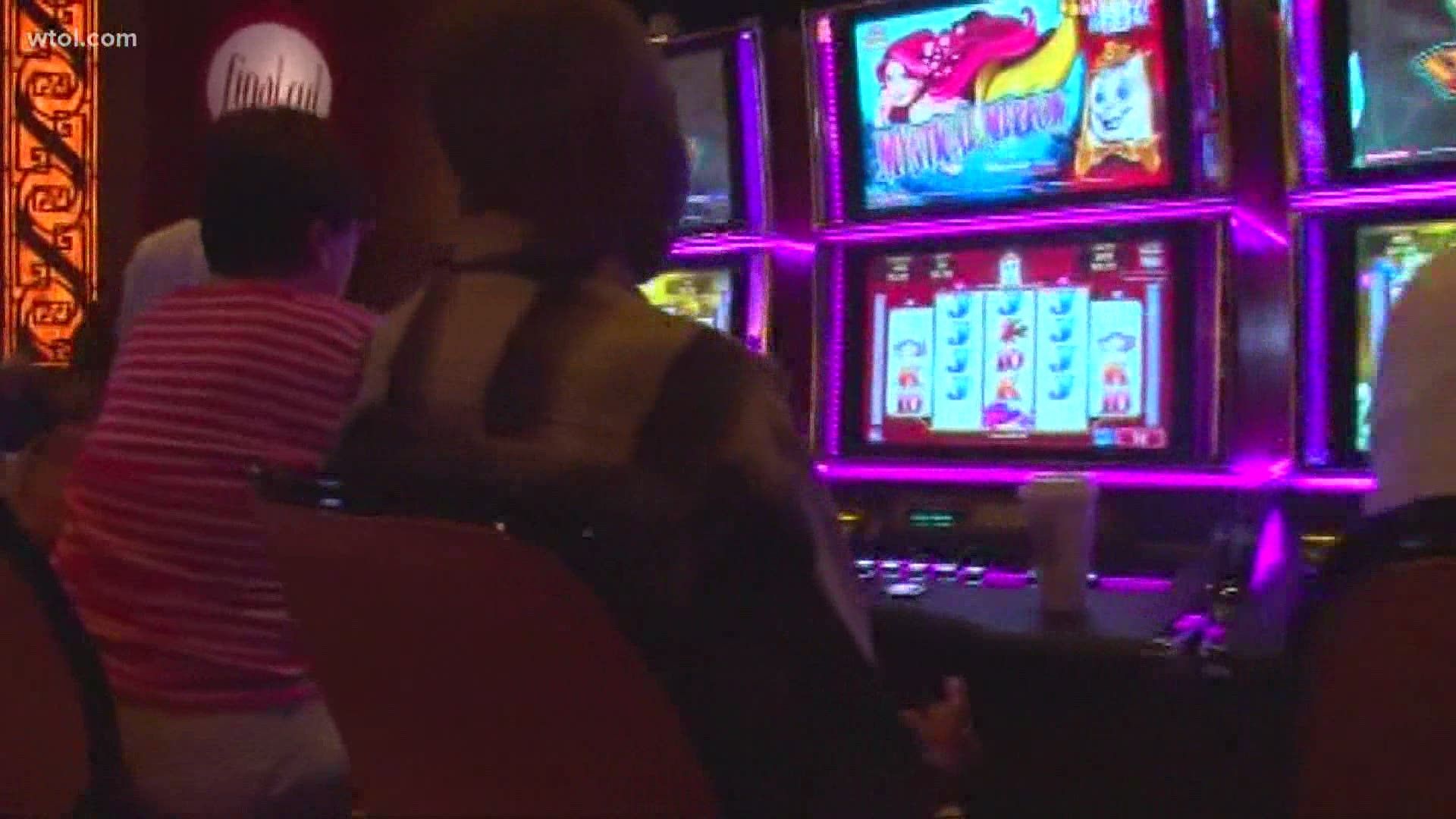 TOLEDO, Ohio — March is known for a lot of things, but did you know it's also "Problem Gambling Awareness Month?"

Statistics show 900,000 adults in Ohio are at-risk for problem gambling and that includes thousands in Lucas County.

"I've been in psychiatric wards at the VA due to suicidal ideation because of gambling," said McClellan, a recovering gambler.

The Zepf Center, which offers addiction treatment in Lucas County, leads the state in identifying and assessing problem gamblers.

The symptoms of problem gambling include:

"People who cross the line into problem gambling start to live secret lives where not everyone knows where they're at," said Steve Kapela, the Manager of Gambling Treatment and Prevention at the Zepf Center. "They start borrowing money to gamble. They're not paying their debts."

Since casinos re-opened during the COVID-19 pandemic, the center saw a 50% increase in the number of new people seeking gambling treatment who didn't have other addictions.

There are more than 40 people in outpatient gambling treatment at the Zepf Center. This number is higher than the number of people in residential treatment and detox for substance abuse disorder combined.

The Ohio Mental Health and Addiction Service Board estimates there are over 3,600 gamblers in Lucas County who may meet the criteria for a gambling disorder. But 80 percent of those with the disorder will never seek treatment.

Those with a gambling disorder have a higher risk of alcohol abuse, drug issues, depression and anxiety.

McClellan says the first step is admitting you have a problem.

"Just reach out for it. Don't be proud," he said. "Don't think you're alone because you're not. There's plenty of people struggling the same way you are."

After getting treatment himself, McClellan hasn't placed a bet since July 2017. He's living proof there's hope and he wants to help others by sharing his experience.

For information about treatment: 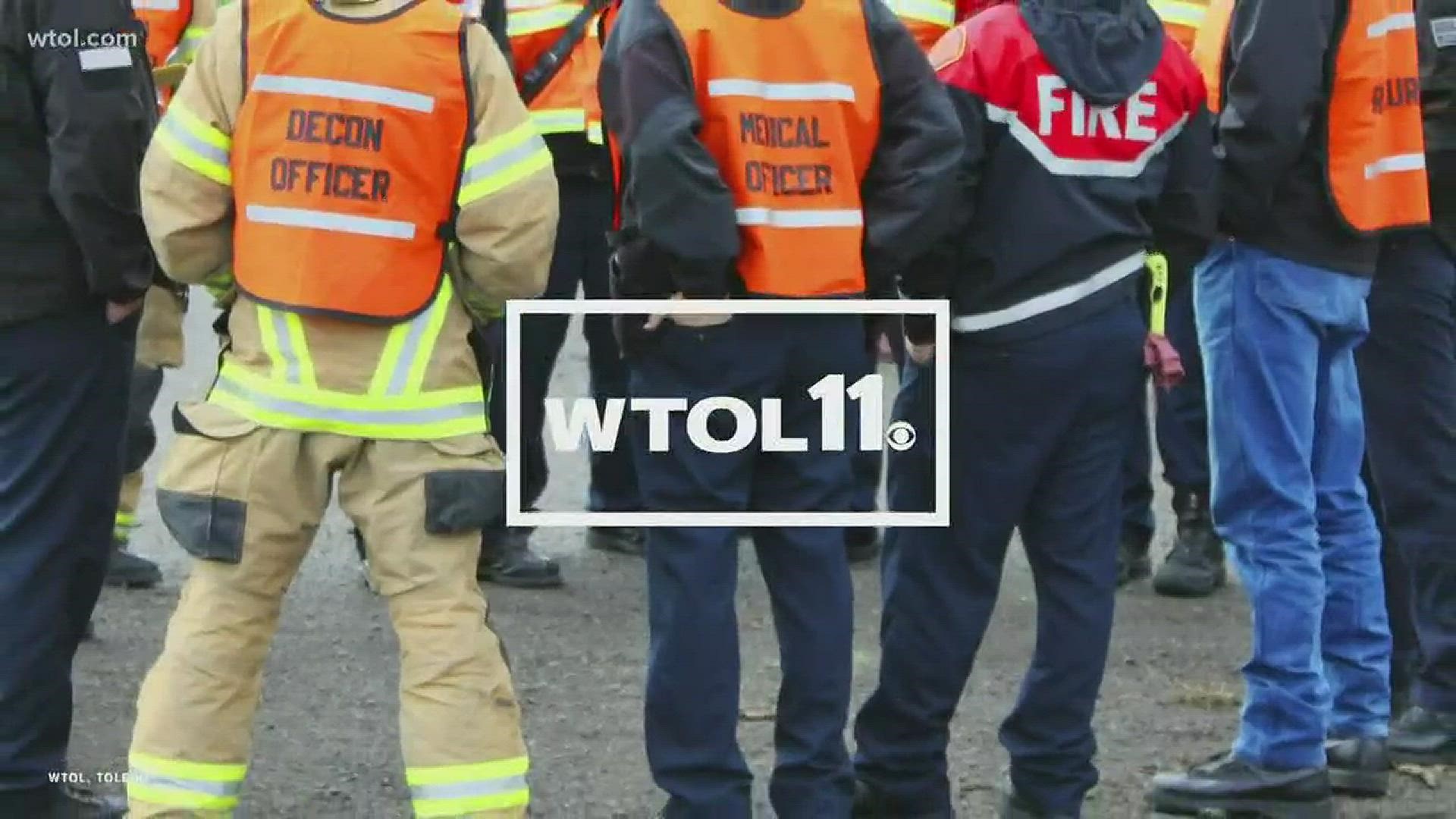