Your beer's secret ingredient may be altering your DNA

A study found plastic particles in beer brewed along the Great Lakes, which has a multitude of negative health effects. 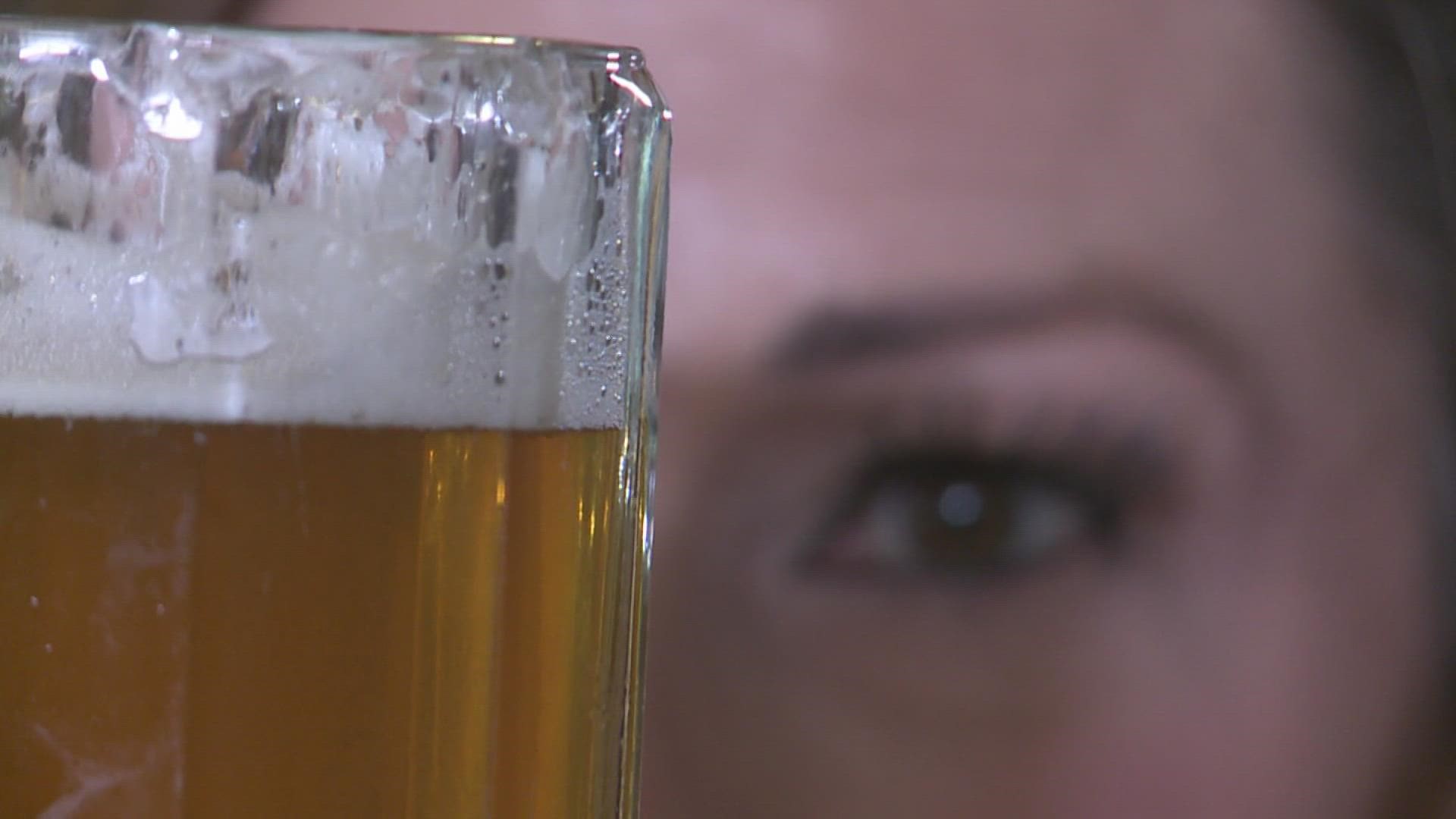 It's true according to Sherrie Mason, director of sustainability for Penn State Erie. She's been studying freshwater plastic pollution for over a decade. She spent two years studying plastic pollution in our Great Lakes and found nearly 5 billion pieces, most of which is microscopic.

"They obviously come from something that's bigger, and they break into these even smaller pieces," she said.

While you can't see the plastic in your beer, Mason says it's in the tap water used to produce your beer. It's not just microbrews, but every kind of beer brewed along the Great Lakes.

"If you're talking about brewing beer, you bring in that water to brew beer, and what better way to kind of get people to take this reality seriously than to tell them that there is, in fact, plastic in your beer?" she said.

So how does microscopic plastic get into our water? In ways you would never think — our clothes.

"And in beer study, actually, most of what we find were fibers. So 97% to 98% were fiber. So these are things that come off our clothes."

Mason says that happens when we wash and manufacture clothes or any type of plastic material. Tiny particles are released into the air and land back into our Great Lakes, where they end up in our drinking water, despite the filtration efforts of water treatment plants.

"And I want to be very clear here, water treatment facilities do exactly what they're supposed to do, they are filtering it, they're really good. But as soon as that water comes in contact with air fibers, they are going to end up in the water."

What's the big deal about drinking tiny particles of plastic? It's beginning to alter our DNA.

Multiple studies have found a link between plastic and a decrease in fertility in both men and women, plastic has also been found to play a role in the higher rate of miscarriage in the U.S. It's also been proven to be one of the factors leading to increased obesity in our children and the chances of getting breast and ovarian cancer.

So what can we do?

Mason has some advice.

It's that simple, but not necessarily easy. Our plastic production has increased by 35% in the last 10 years worldwide, according to the business data platform Statistica.

It's going to take a group effort to change the amount of microscopic plastic particles in our water and our beer. 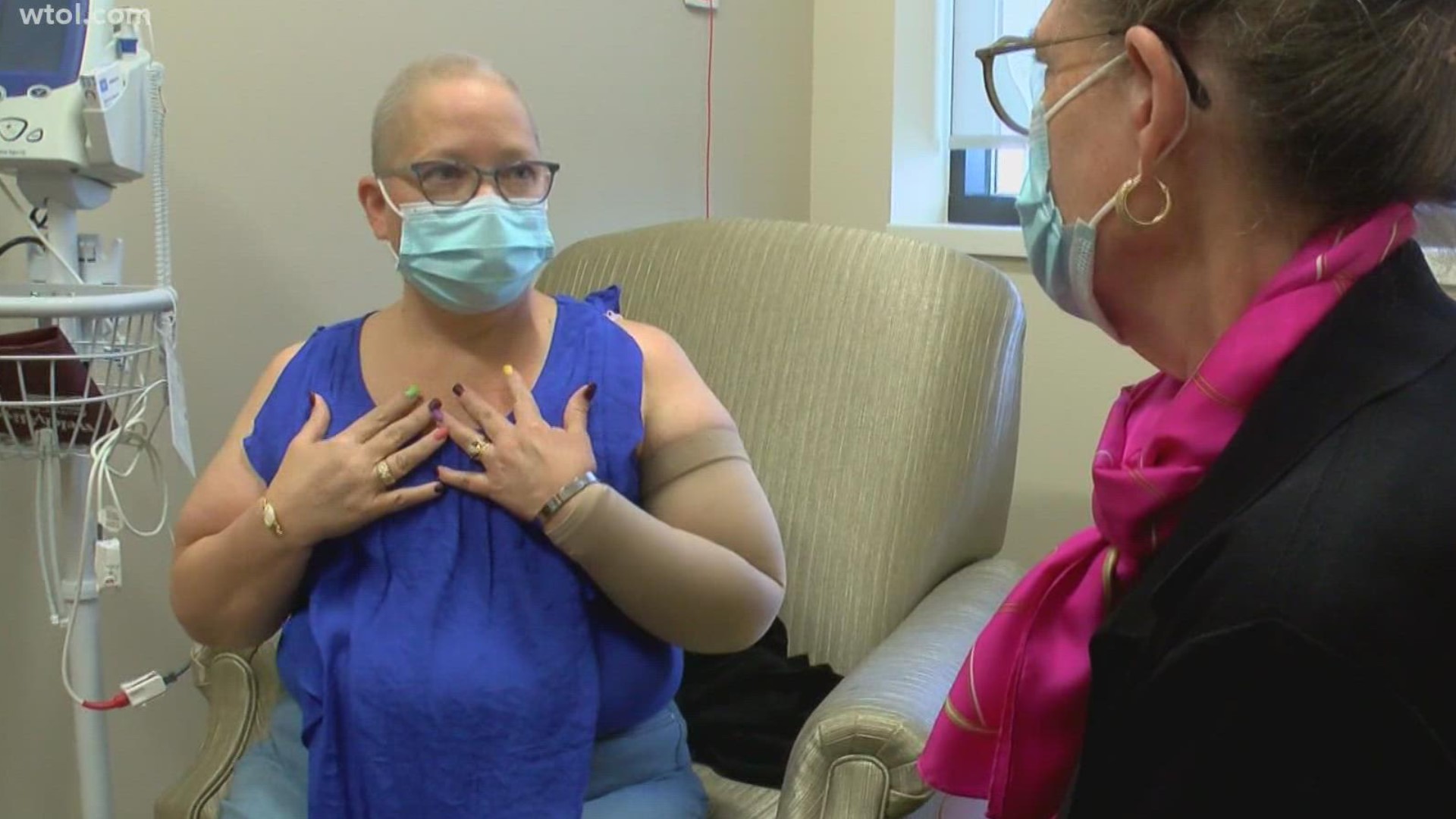 Pandemic taking a toll on lives, threatening health and wellness in more ways than just COVID-19