Study found the average person in the Buckeye State was a 'heavy' drinker. 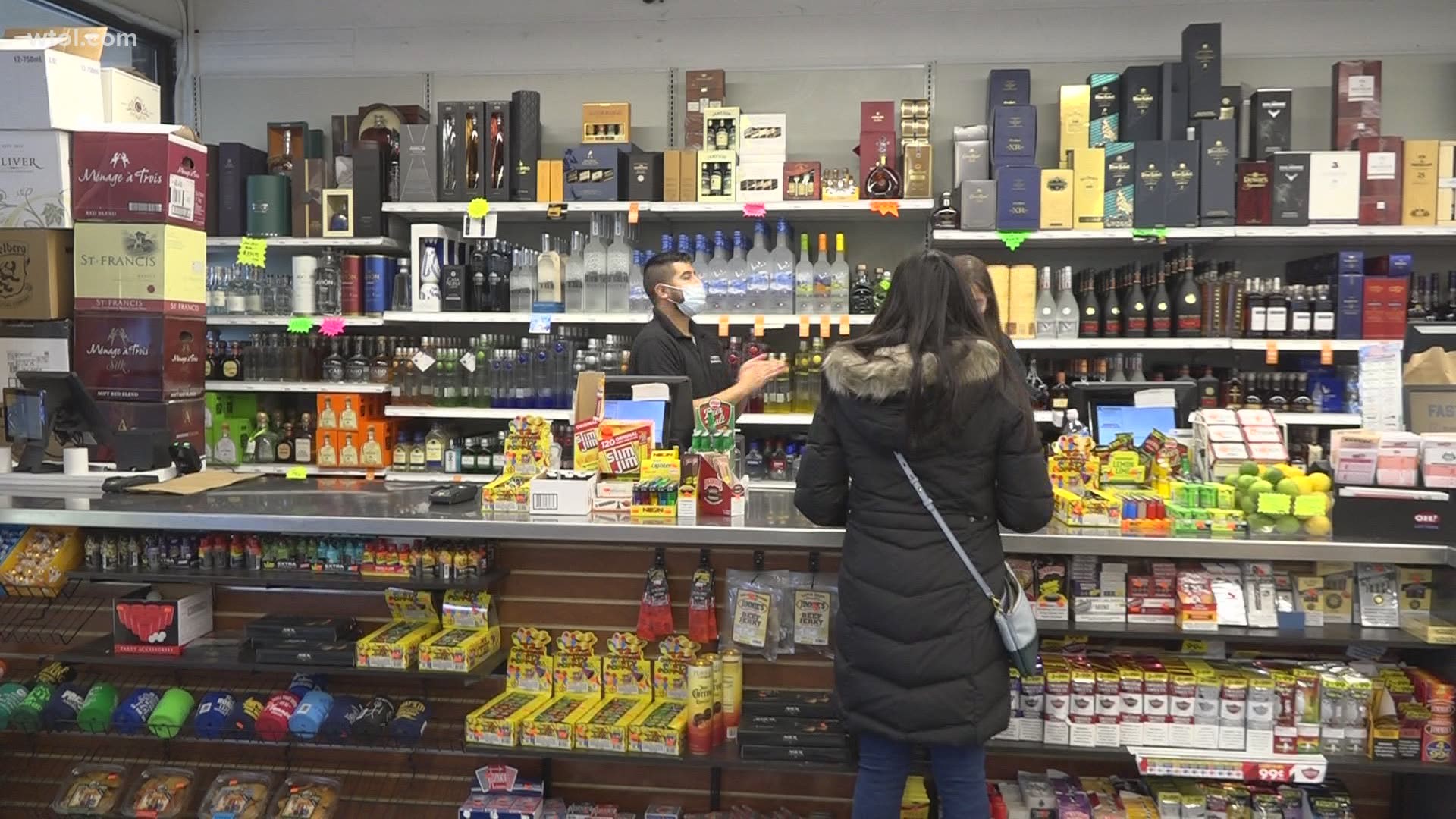 COLUMBUS, Ohio — The average Ohioan drank about 15 alcoholic beverages per day in 2020, according to a study.

Ohioans drank slightly less than the national average of 17 drinks per week. However that total was still above the CDC's threshold for "heavy drinking" of 14 drinks per week.

A separate survey by American Addiction Centers found one in five people unemployed due to the pandemic turned to alcohol as a coping mechanism.