With so many looking for the companionship of a pet lately, thieves are using coronavirus restrictions to cash in on puppy scams 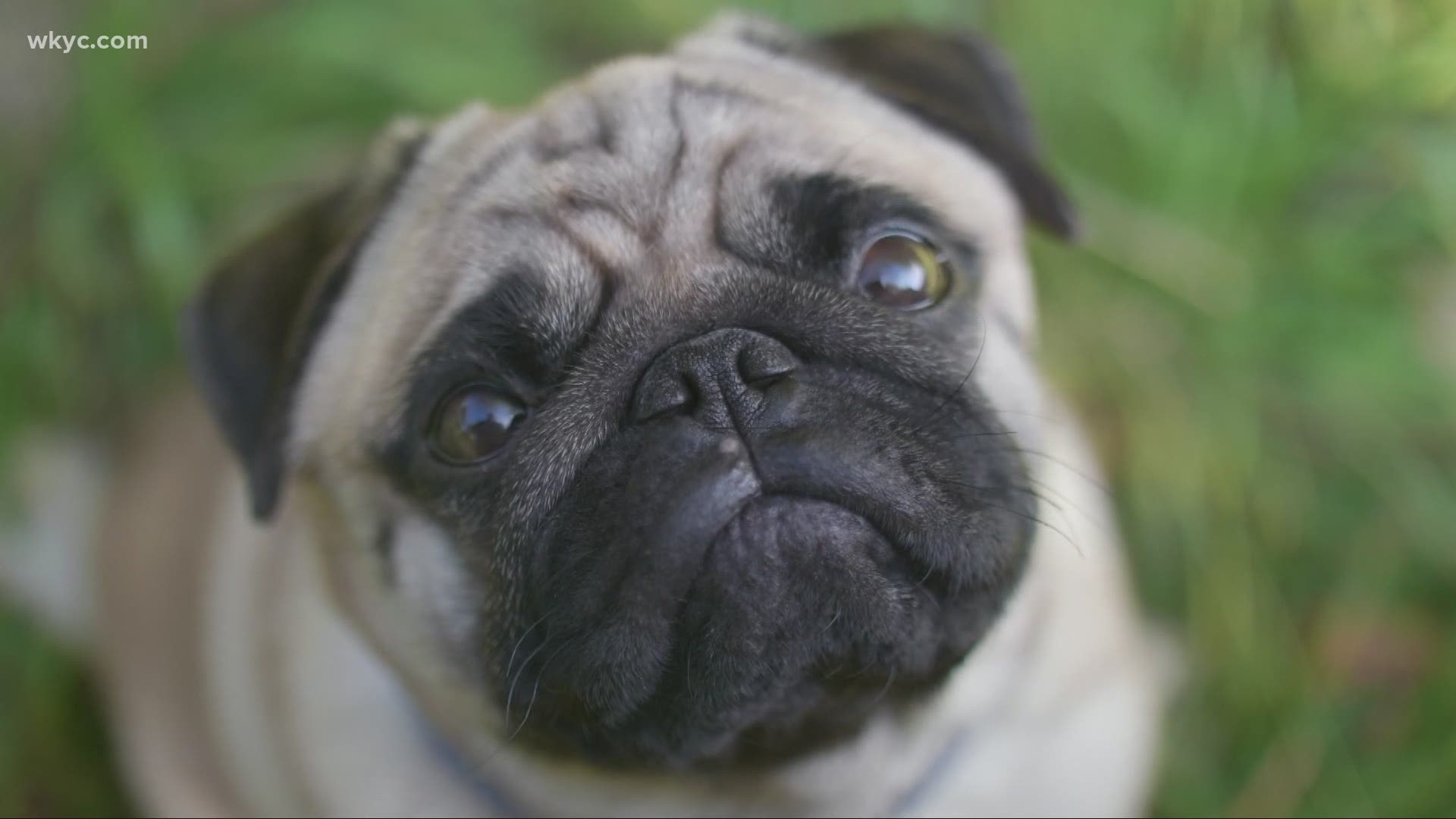 The coronavirus pandemic has been lonely for a lot of people. With so many at home, or stuck inside, with lots of time on their hands, plenty of people are turning to pet adoption for companionship. Thanks to some of the restrictions of our "new normal" though, thieves are taking advantage to create more elaborate schemes.

Laura Neeter's family has had a lot of time on their hands during the pandemic. Add in extra money from stimulus checks, they couldn't resist an adorable pug they found online. It was from a pug breeder out of state.

RELATED: Is someone calling about your tax bill? It may not be a scam

"They were requesting $500 for the dog, and that was supposed to include transport from their location," Neeler said. "He said he could take his payment through American Express gift cards."

But Laura didn't know, that's a major red flag. So she paid, but never got the pup. But it gets worse. Neeler was still determined to snag a puppy for her family.

She found a breeder closer to home, willing to sell for $600. She bit, but once the breeder got paid, "I then got a second email from a courier saying the only thing left to do was for me to pay $750 for a climate controlled crate for the dog to travel in," Neeler said.

Rebecca Phoenix from the Better Business Bureau says in scams like this, the thieves will, "find all kinds of reasons to add on more requests for money," she said. "Special climate controlled crates, an increase in pet insurance for the animal. They're also seeing a request for a non-existent vaccine that will protect the pet from COVID-19."

According to the BB, puppy scams exploded last year. More than 4,000 victims with an average loss of $750.

#QuarantineLife might have you looking for a new pet to keep you company, but be wary of #scammers posting phony ads 🐶 Watch out for "sellers" asking you to wire money so they can ship your pet right to your door. Find more red flags at https://t.co/skWgtJJ3nh pic.twitter.com/6i0Z8E3Wy0

Cierra McLaurin was another victim. She loves dogs so much she was a shelter volunteer. She lost $1,600, which she paid with a cash app.

"It's definitely a red flag if they're asking you to buy gift cards to wire money or to use a an app like Zelle," Phoenix said.

McLaurin found an adoption site offering French bulldogs which, along with Yorkshire terriers, are the dogs of choice for scammers. She found Jerry, a "cute little French bulldog with blue eyes."

The scammers even sent this video of him, before supposedly flying him from Oklahoma, which is why she paid. But Jerry never showed. "That's how I knew it was a scam," she said.

But for Neeter, this story did have a happy ending. Kennelwood Pet Resort heard what had happened to their family, and paid for them to get a puppy, Coco, from a reputable breeder. "We wanted to help Laura and her kids have some love and joy from a pet," said Meghan Dyonzak, Kennelwood's marketing director.

"I was just blown away," Neeter said. "They wanted to try to make our story have a happy ending."

So how do you avoid these types of scams?

Your best bet is to only get a pet you can meet in person. And consider adopting from a local shelter. Those pets have typically had health exams and shots, and a guarantee if things go wrong.