He was given 2 years to live: How a grim diagnosis changed the message from motivational speaker Dr. Stephen Sroka

A motivational speaker updates his message to help save lives after his own life-saving moment. 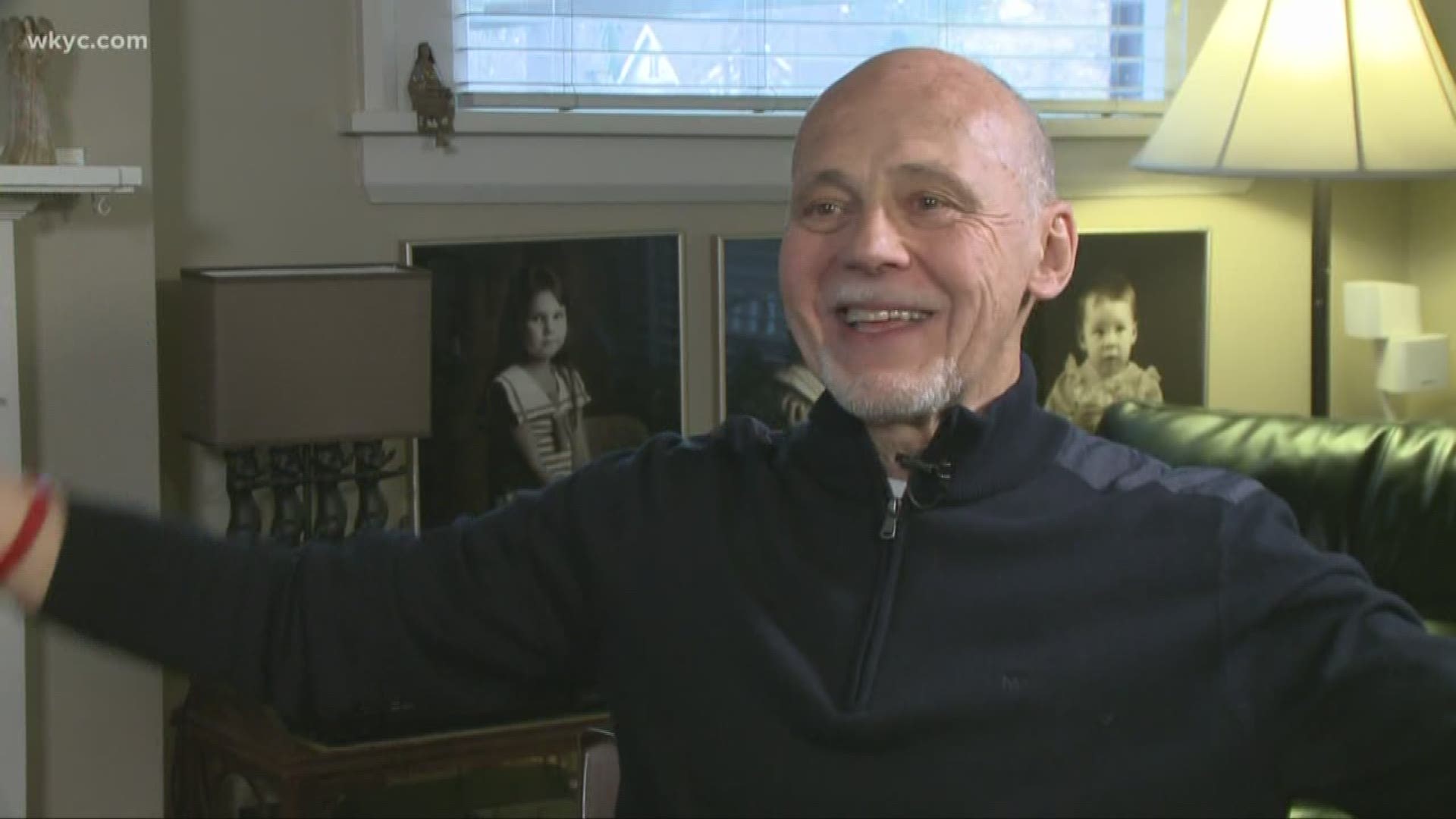 For many years, Dr. Stephen Sroka believed in the "power of one."

He overcame tough beginnings to become an accomplished chemist, a devoted health educator and a motivational speaker. His message? That just one person can make a difference.

But everything changed four years ago during a speech at Medina High School.

"I'm out there in 2016 in Medina talking about school safety and the power of one [and] how everyone can make a difference in their world. And in front of 800 people I coded. Fell over. Died. ... I don't remember a thing. I guess I worked out the night before. I thought my heart was great. What I didn't know was I chose the wrong parents. I had cardiovascular disease that was undetected by most stress tests."

In fact, Sroka had gone into sudden cardiac arrest while giving his speech, but he was lucky to be in the right place when it happened. School resource officers stepped in immediately, and the school's assistant principal came to his aid.

"The principal, Andy Brenner, was trained with the AED two weeks before," Sroka said with a smile.

Next, an emergency flight to The Cleveland Clinic, which is known for being one of the nation's top heart programs.

But his journey was far from over. His doctors shared another diagnosis: Amyloidosis. It's a disease in which protein was depositing into his heart and causing it to malfunction.

At the time of his diagnosis, life expectancy was just two years.

"That was a rude awakening, because you know I thought, OK. I had the big one. I had the cardiac arrest. I'm back stronger than ever. And then they're going, 'Well, you know, you've got this disease, you got two years to live.'"

The news prompted a big change in his thinking.

"When I was on that plane or a helicopter, I realized I was never the power one. Everything I ever did, I was standing on people's shoulders. I always thought it was me it was never me."

He realized it was the power of many who had not only saved his life on that stage, but also helped him reach his many successes in life. And just like the many other challenges he had overcome, Sroka wasn't going to give up.

"Where maybe some people would go home and just cry, I'm going, 'I'm gonna work out harder, I'm gonna eat better, I'm gonna keep going.' I think a lot of this has to do with attitude and not giving up."

Everything changed when his doctor Mazan Hanna suggested he join a clinical trial for a new drug called Tafamidis.

"This is really a game-changer in the true sense this is the first drug that's available to stop this fatal disease. This is a fatal disease and this drug is slowing it down."

Tafamidis was approved by the FDA in 2019 and Sroka is a few weeks into starting a new drug that could potentially reverse the effects of his Amyloidosis.

He's now spreading awareness about the disease -- along with a new message.