No Malley's chocolate covered strawberries this year? Mike Polk Jr.'s got some thoughts on that

Looks like red seedless grapes are going to have to replace our traditional strawberries this year. 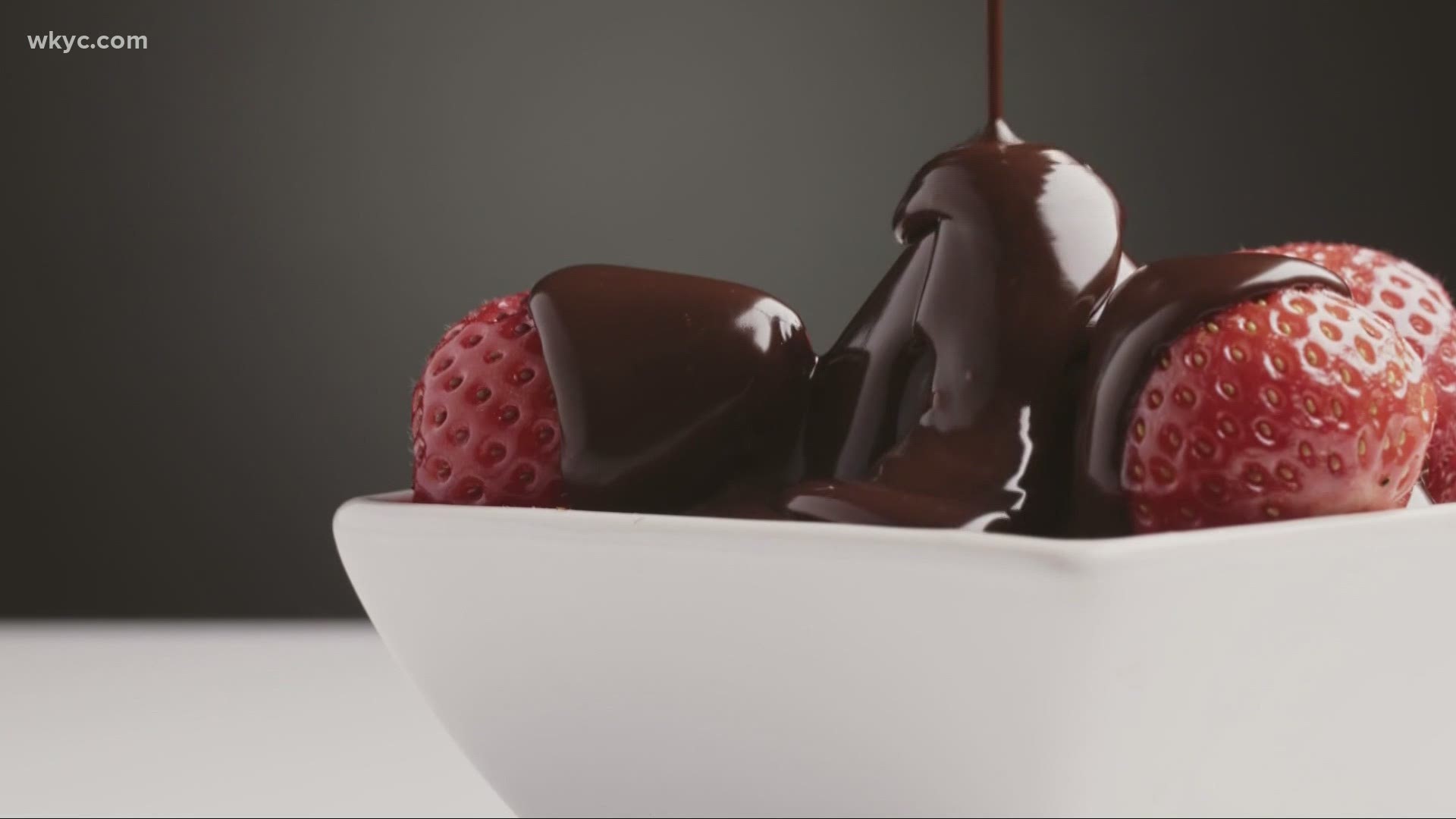 CLEVELAND — Malley’s Chocolates has announced that they will NOT have chocolate covered strawberries for Valentine’s Day this year and it just so happens that I have some thoughts on that.

You heard me right folks, the cherished annual treat that so many Clevelanders look forward to will not be available this season, which is obviously terrible news both for the many romantics who traditionally purchase the delicacy to gift to their significant other, AND for people like myself who’s tradition is to buy a couple of steeply-discounted boxes the day after Valentines Day to eat alone in my car.

The iconic local chocolatiers explained in a Facebook post that an especially wet growing season in Florida and California is to blame for this tragic circumstance, as the strawberries produced this year simply don’t meet Malley’s high-quality control standards.

That’s respectable of course, but in fairness, I think that we as a community, should have at least had a say in this decision. After all, not all of us share the same rigorous devotion to perfection that the good people at Malley’s do.

Maybe some of us are totally comfortable eating smaller-than-average, misshapen, or otherwise sketchy strawberries- so long as they’re adequately dunked in your rich, high-quality chocolate.

Of course, some people with more exacting standards might not find them acceptable but I think I represent a pretty solid sized customer demographic who would have been willing to make an exception this year by eating some ugly strawberries. After all, it’s a tradition!

What if some year all of the Christmas Tree farmers around town suddenly decided not to sell any, because they felt the batch of trees was looking a little shoddy? Would we accept that? No! We would demand that they sell us those sad, scraggly trees, we’d put them in our houses and make it work. Because we value tradition.

RELATED: 5 Healthy treats to make for your loved ones this Valentine's Day

Now, I’m not angry at Malley’s for making this decision. It is of course respectable that they take such pride in their work and don’t want to offer a second-rate product to their loyal customers. I’m just saying that as a second-rate customer, I would have been fine with it.

Malley’s informed us in the same post that in lieu of the AWOL strawberries they are still offering red, seedless grapes covered in milk chocolate, and in fairness, they are quite delicious, and I can work with these.

But you know what these grapes are not? Romantic. I’m sorry, it’s true. I don’t make the rules. I don’t know why strawberries are romantic and grapes aren’t. It’s just the way it is.

RELATED: These recipes you can make at home will show your lover just how sweet you are on them this Valentine's Day

But look, as I said, I’m not mad. I get it. These things happen and sometimes, even the most cherished traditions have to be interrupted.

And to look on the bright side, this Strawberry hiatus year is just gonna make next year’s batch taste that much better.

But I’m telling you right now, Malley’s, we can’t go two years in a row like this. Relationships will crumble, marriages will fall apart, and no amount of chocolate-covered grapes, apples or lima beans will be able to stop it. No pressure folks, and Happy Valentine’s Day. 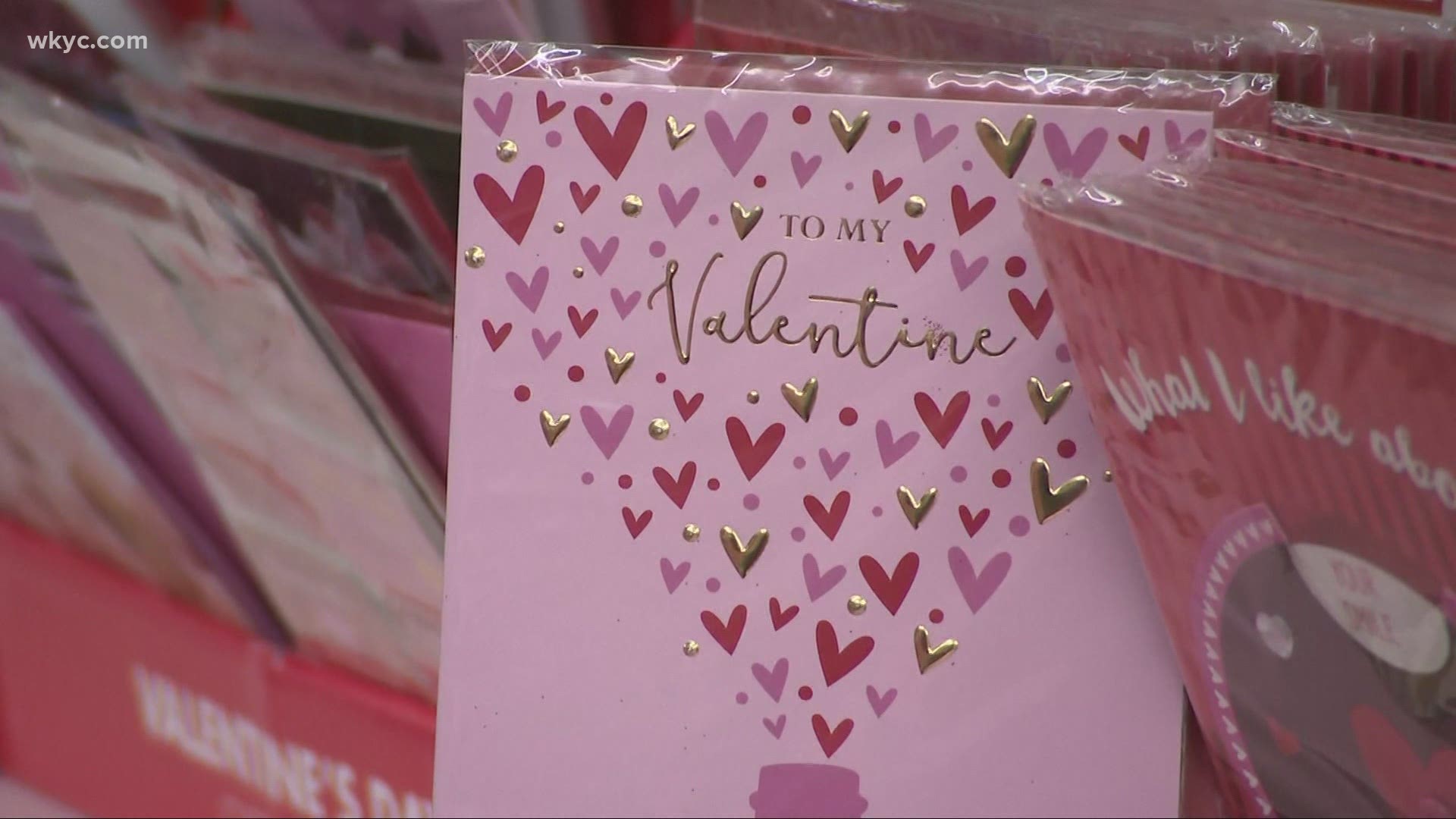