'The idea of Black Friday has literally gone away': Experts weigh in on consumer changes in 2021

Professor George John, of the Carlson School of Management, says the day many consider to be a shopping holiday has changed drastically over the past several years. 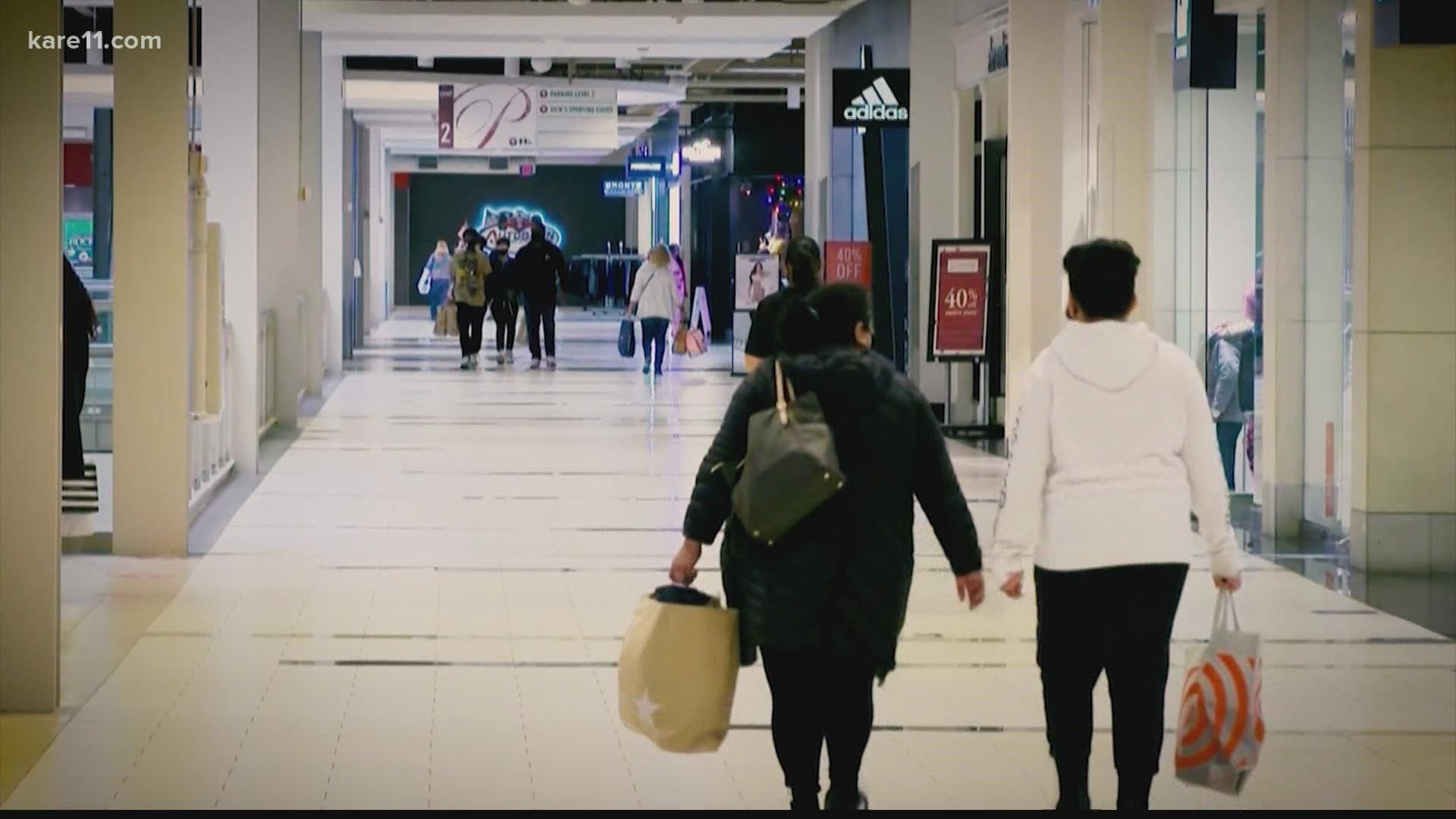 MINNEAPOLIS — For some people, the annual turkey-filled feast is just as much a ritual as rising early to shop for gifts the next day.

But several changes to the retail industry, the boom of ecommerce, and effects of the pandemic have made that tradition, in large part, fall by the wayside.

"The idea of Black Friday has literally gone away," said George John, marketing professor at University of Minnesota's Carlson School of Management. "It used to be that it was the one-day starting point to the Christmas shopping season. Now, if you watch the advertising over the last 10 years, it’s become sort of Black November...because it’s smeared over a longer starting point."

George says that's just part of the reason you won't need to hit stores on Nov. 26 to get the best deals. He says nowadays, deals are more spread out.

RELATED: Here's what to expect this holiday shopping season

"It's sort of a game between customers who wait for deals, and companies who know how much they're selling," he said.

That's good for the customer, according to George.

"Watch for the deals, and when a deal comes through that's good enough for you, buy it, but don't look back."

George also wants to remind shoppers that the supply chain issues can affect what you see on the shelves.

"Given that we have all these spot shortages and given that much of the Christmas shopping is gift giving, just be flexible," he said. "Ultimately, remember it’s the thought that matters."

He says it's even more of a reason to shop locally this season.

The Departments at Dayton's, which opened just over a week ago inside the old Dayton's building in downtown Minneapolis, features more than 30 vendors of locally made goods, with a focus on BIPOC store owners.

One of the vendors, Native Roots Trading Post, features artwork and designs for sale from more than a dozen Native artists.

This #BlackFriday, you can support our Native and Indigenous community members and creators at the Departments at Dayton's. Visit Native Roots Trading Post, curated by @am950nativeroo1. 5,000 square feet of Native artists and designs from all over Turtle Island. @kare11 Open 10-6 pic.twitter.com/XhOEL8oK1d

Owner and operator Robert Pilot says each purchase will support a local artist in the community.

"It’s important that you support local businesses because we give back to the community," said Pilot. "We have 5,000 square feet of Native artists and designs from all over Turtle Island."

George acknowledged it's been a hard 18 months for small businesses.

"It’s a very difficult time for [small businesses], and if we can, try and spend a little money there." 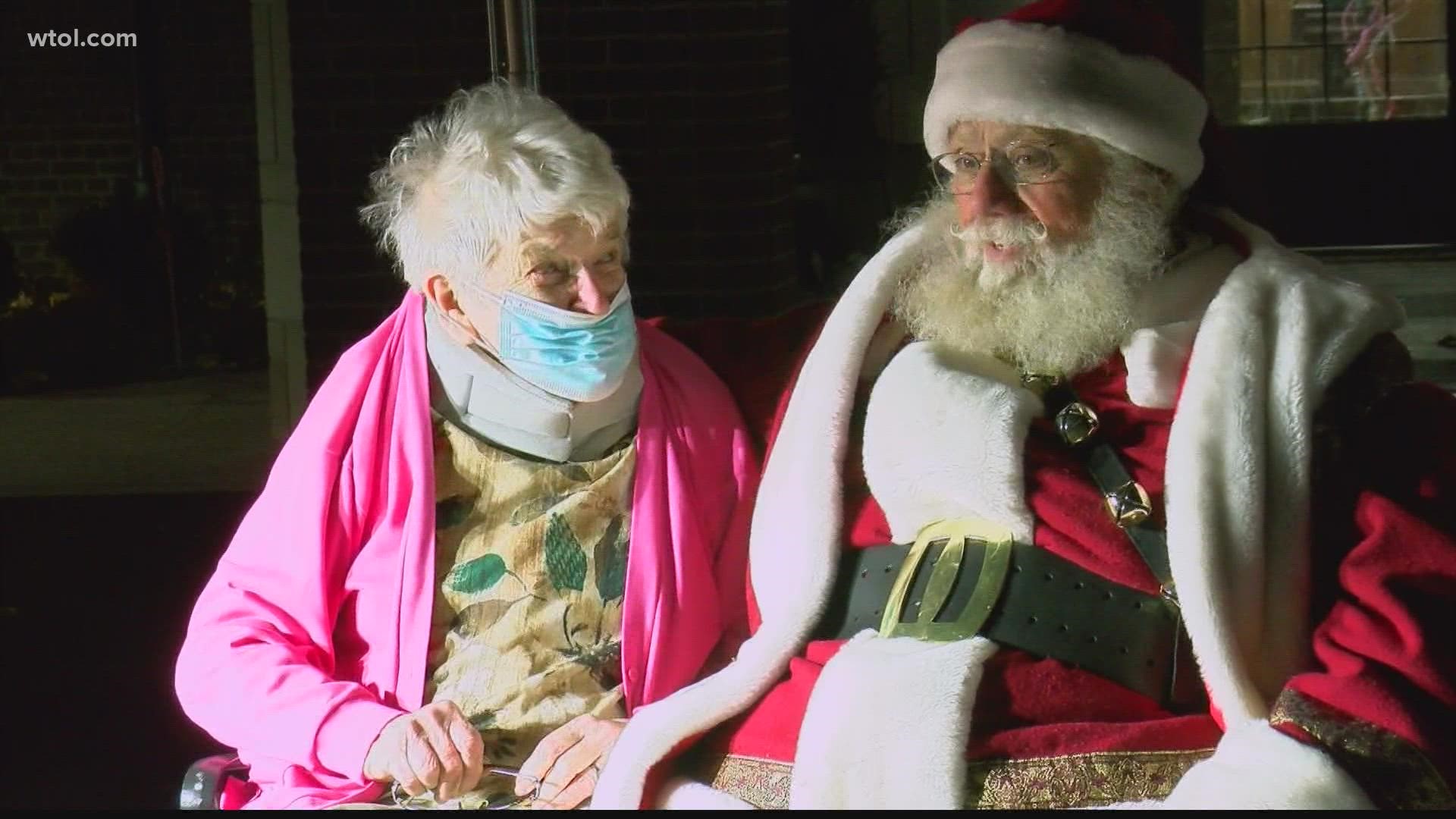