A pair of birds from Jasper took center stage Friday as they were spared a spot on the dinner table. 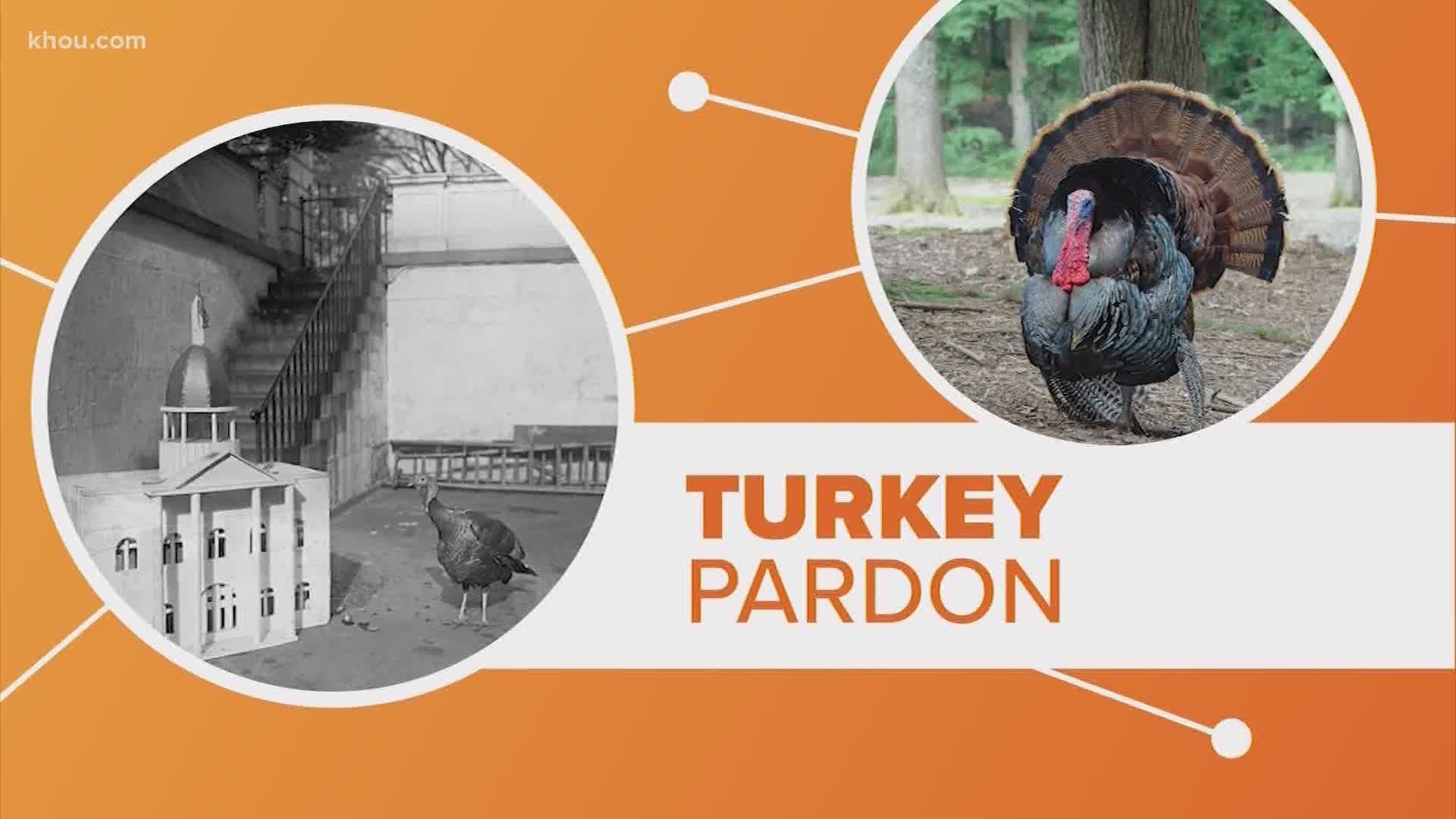 WASHINGTON — A pair of Indiana turkeys are taking center stage this Thanksgiving, but they'll stay far away from a dinner table.

Two turkeys from a farm in Jasper, Indiana, named "Peanut Butter" and "Jelly," were selected to be pardoned by President Joe Biden in the traditional White House ceremony Friday.

The tradition of a presidential pardon for a turkey dates back nearly 150 years. According to the White House archives, President Abraham Lincoln gave into his son Tad's wishes and spared a turkey meant for the family's Christmas dinner in 1863.

For years after that, turkeys were sent to the White House at Thanksgiving, but many of them ended up as part of the feast. President Harry Truman was even quoted as saying he'd bring his gifted turkey home to Missouri because his 25 relatives "require a lot."

The National Turkey Federation took over the task of finding the National Thanksgiving Turkey in 1947.

In 1963, President John F. Kennedy spared a bird with a sign that read "GOOD EATING, MR. PRESIDENT!" around its neck. President Richard Nixon sent turkeys to a children's farm and President Jimmy Carter's wife, Rosalynn, sent their turkeys to a mini zoo.

The first "official" presidential pardon for a turkey was declared by President George H.W. Bush in 1989 and it has been a White House tradition ever since.

The most recent turkey to be pardoned was a 42-pound bird named "Corn" under the Donald Trump presidency after America voted to spare it in 2020.

According to the National Turkey Foundation, Indiana is the fourth-highest turkey producing state in the U.S., with 20 million birds raised in 2019. Only Minnesota (40 million), North Carolina (31 million) and Arkansas (30 million) raised more that year. 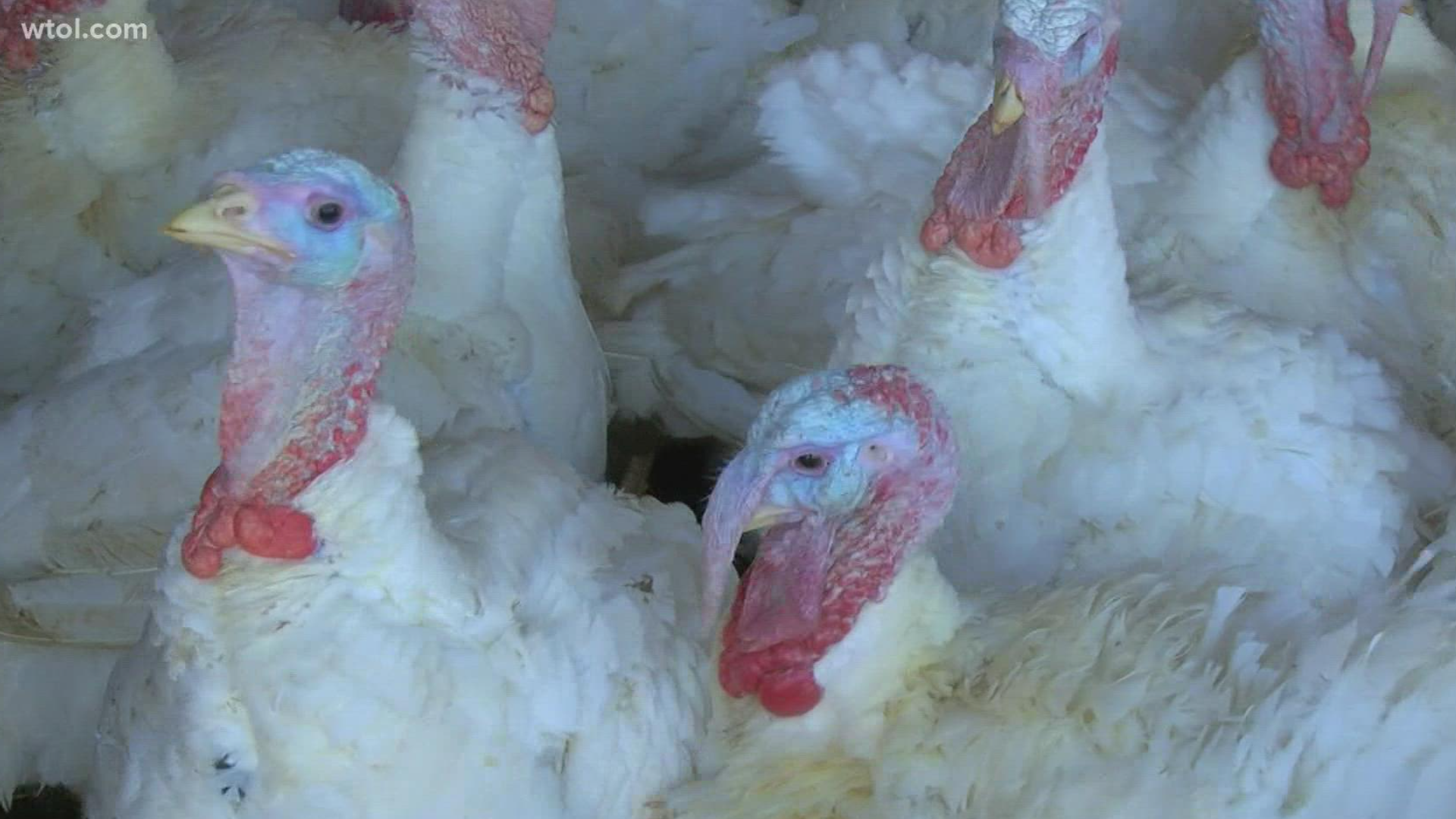 From an Ohio farm to your dinner table, here's a look at how turkeys become stars of holiday feasts