Are the ghost stories true? 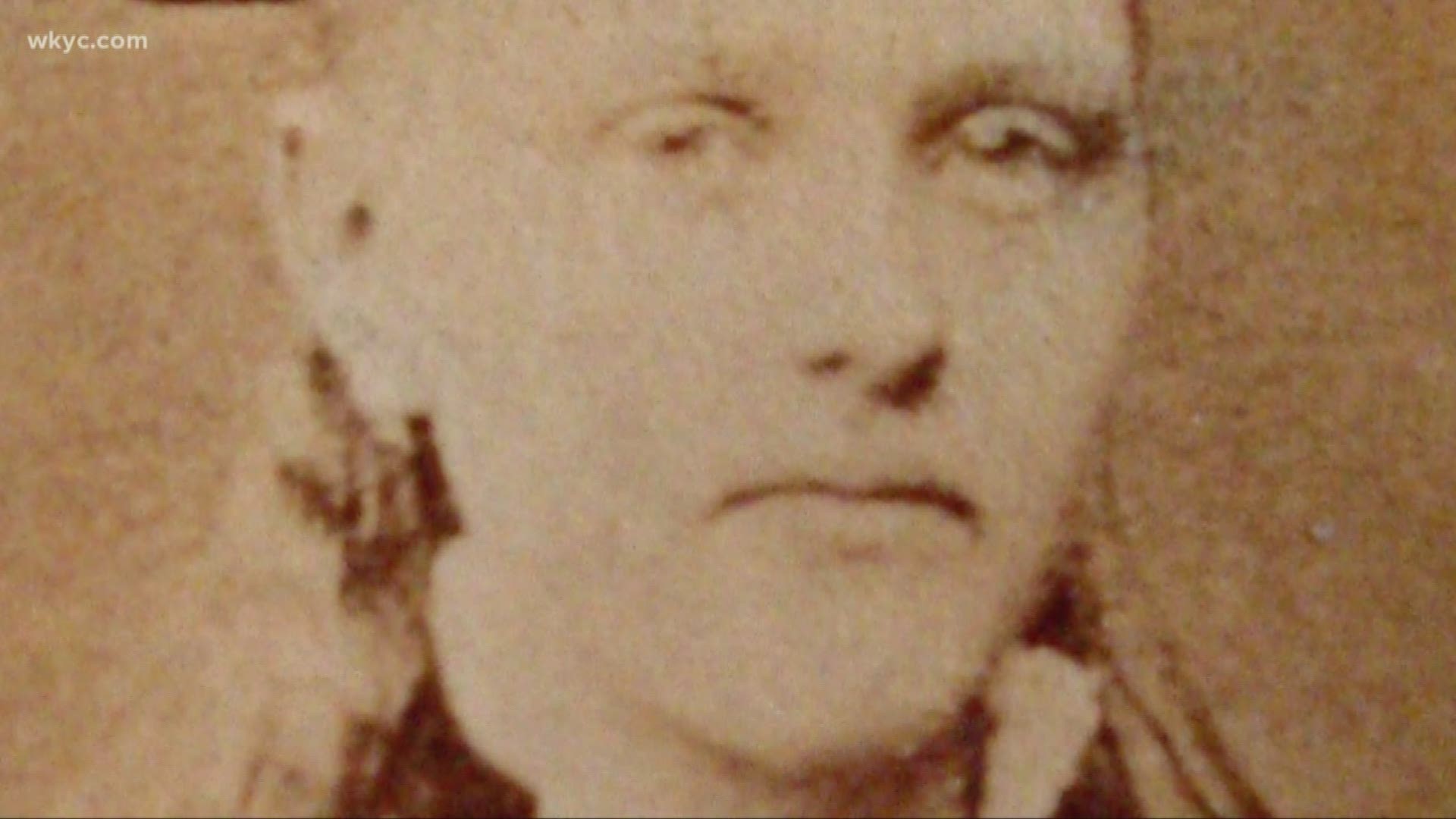 CLEVELAND — It has been called “The Most Haunted House in Ohio” with a story that is rich in murder and paranormal activity.

But how much of it is true?

The story of the castle dates to the 1880’s and Hannes Tiedemann, a German immigrant, and his wife, Louise, who built the home on Franklin Boulevard in Ohio City.

“There are stories that the original owner of the house might’ve murdered family members, there are stories of bootlegging and Nazi spying and a mass execution,” Krejci said.

But none of the stories are true, with Krejci pointing out that human bones were discovered in an upstairs wall in 1975.

Then there are the things you just cannot explain.

“It’s footsteps crossing the ballroom on the top floor. Or it’s somebody talking from another room and you know you’re the only one in the house,” he said. “Or it’s somebody running up the stairs and waking you up…you hear a child giggling.”

Krejci believed that giggle likely comes from the “Girl in White,” the Tiedemann’s daughter, Emma, who died from diabetes.

He also believes there is another ghost in the house, the so-called “Lady in Black” who may be Emma’s mother, Louise Tiedemann. A dark figure is sometimes seen looking out the windows.

In 1895 Mrs. Tiedemann died in her bedroom, which has since been nicknamed “the cold room.”

“Because it used to be 10 to 15 degrees colder than the rest of the house,” Krejci said.

A tour of the home is also not complete without a peek behind a passage by the front door. A sliding wall reveals a route that servants could take downstairs to their quarters.

Below those stairs is a secret room that was discovered in the 1960’s and held socialist propaganda and prohibition-era booze. They are believed to be from when the castle served as a German social club.

Today it is home to a large vinyl record collection, thanks to a couple from Europe who took over in 2011.

Andy Schumann works for them and agrees there is something special about being there.

“It can be so creatively fulfilling. And even though it can be scary at times, you’re always able to channel that mysterious energy into something beautiful,” he said.

Amish craftsmen are currently at work on restoration and the couple plans to one day reopen Franklin Castle as a museum of curiosities—ghosts included.

Franklin Castle: An inside look at one of NEO most haunted places