Raylie Peters crafted bracelets to raise money and gave it to a local business because, as she says, 'especially in COVID, I didn't want to keep it for myself.' 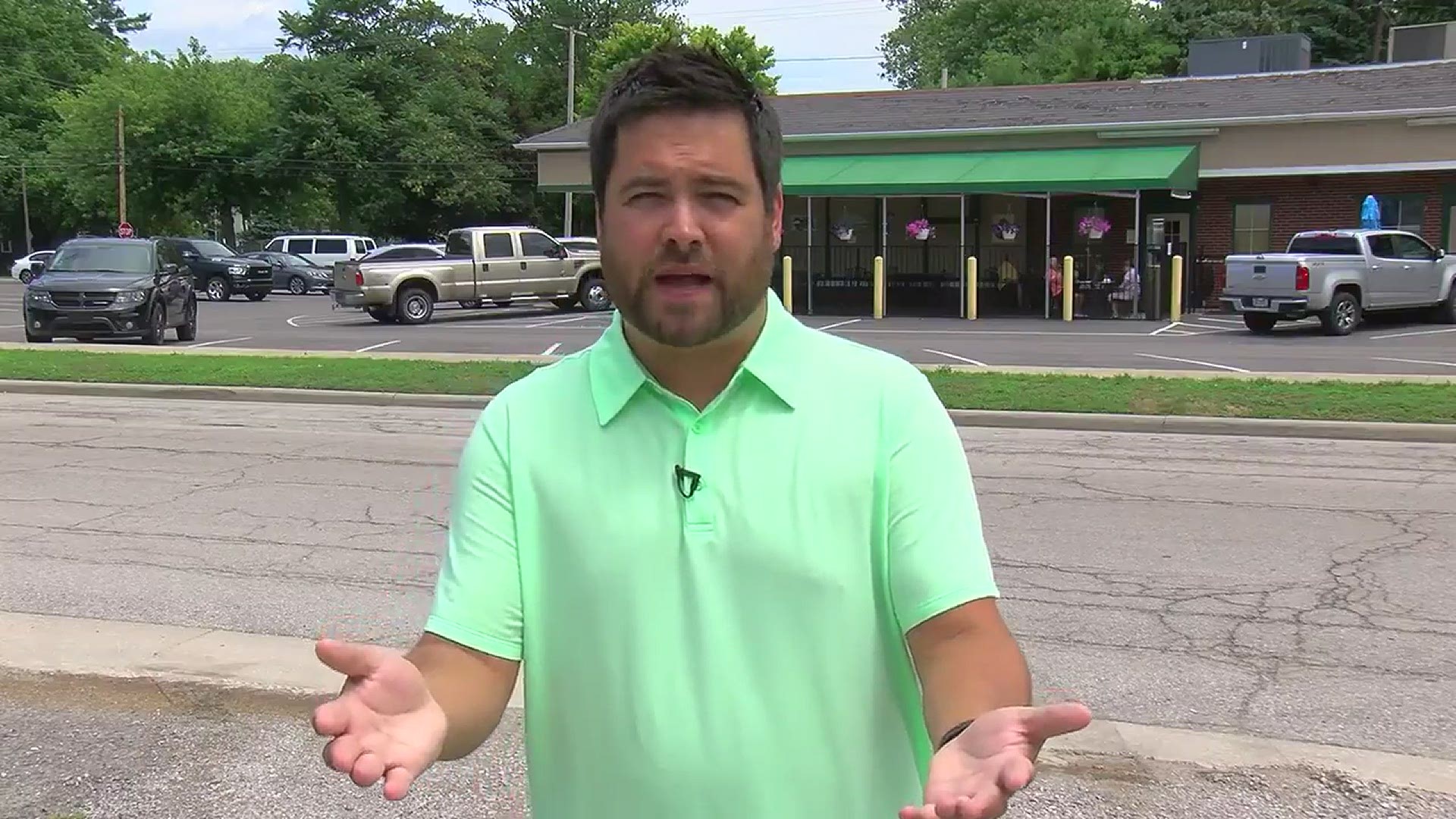 WATERVILLE, Ohio — Sometimes when we least expect it, we get a reminder that things are going to be OK. This weekend, a 7-year-old did something at this restaurant in Waterville, that should give us all a little bit of hope that the future is still bright.

Shawn's Irish Tavern has been a staple in our community. We all know that small businesses and restaurants have felt the impact of the pandemic more than most. That's where Raylie Peters steps in. She really loves coming to Shawn's.

And who can blame her? Raylie recognized throughout the last few months that she wasn't able to go out as much as normal. Even if she didn't have a full grasp of what the pandemic was, she understood that people were having a tough time.

"We kind of just explained that some people were having a hard time," says her mom Tara. "We were working, but others weren't. She just kind of said well I want to donate some money. I want to sell these, my friends are selling these at lemonade stands, I want to sell mine and donate the money, so, that's what we did."

CUTE STORY ALERT!! A 7-year-old wanted to help a local business during the pandemic, so she started selling bracelets. The owner of Shawn's Irish Tavern was blown away by her generosity and he's planning on paying it forward!

Raylie started making those bracelets and eventually raised $200 selling them to family and friends. She then put it in an envelope and left it with this note for the manager at Shawn's.

"Hope this little bit helps during this hard time. Raylie. $200."

"It really made me emotional," says Mike Shroyer who owns Shawn's Irish Tavern. "When I took it home to my wife it really made her emotional. We knew we had to share this with people."

"You could have bought a lot of stuff with that, why did you want to give that money away?" I asked.

"Especially in COVID, I didn't want to keep it myself, especially because we have a full basement full of toys," says Raylie.

"It's a proud mom moment," says Tara. "You like to think that you're raising your kids to be caring and kind people and for her to come up with something like that was really amazing."

"Being so young and using that money to help someone else when they could have easily gone out and bought toys or video games with it, it really shows that there are people out there raising their kids right and showing compassion and empathy for other people," says Shroyer.

Mike Shroyer was so moved by the donation that he has decided to pay it forward. He is going to use that $200 to buy masks for guests and employees. He's also reached into his own pockets to buy masks and supplies for Toledo Public Schools that will be in need as school returns in the fall.

Raylie is just 7 years old, and she's already making a huge impact in our community.Owner ready to pay it forward to help local schools