Horses OK after truck hauling them catches fire in Holland

Springfield Twp. firefighters say a truck became fully engulfed when it pulled into a gas station on Airport Hwy. 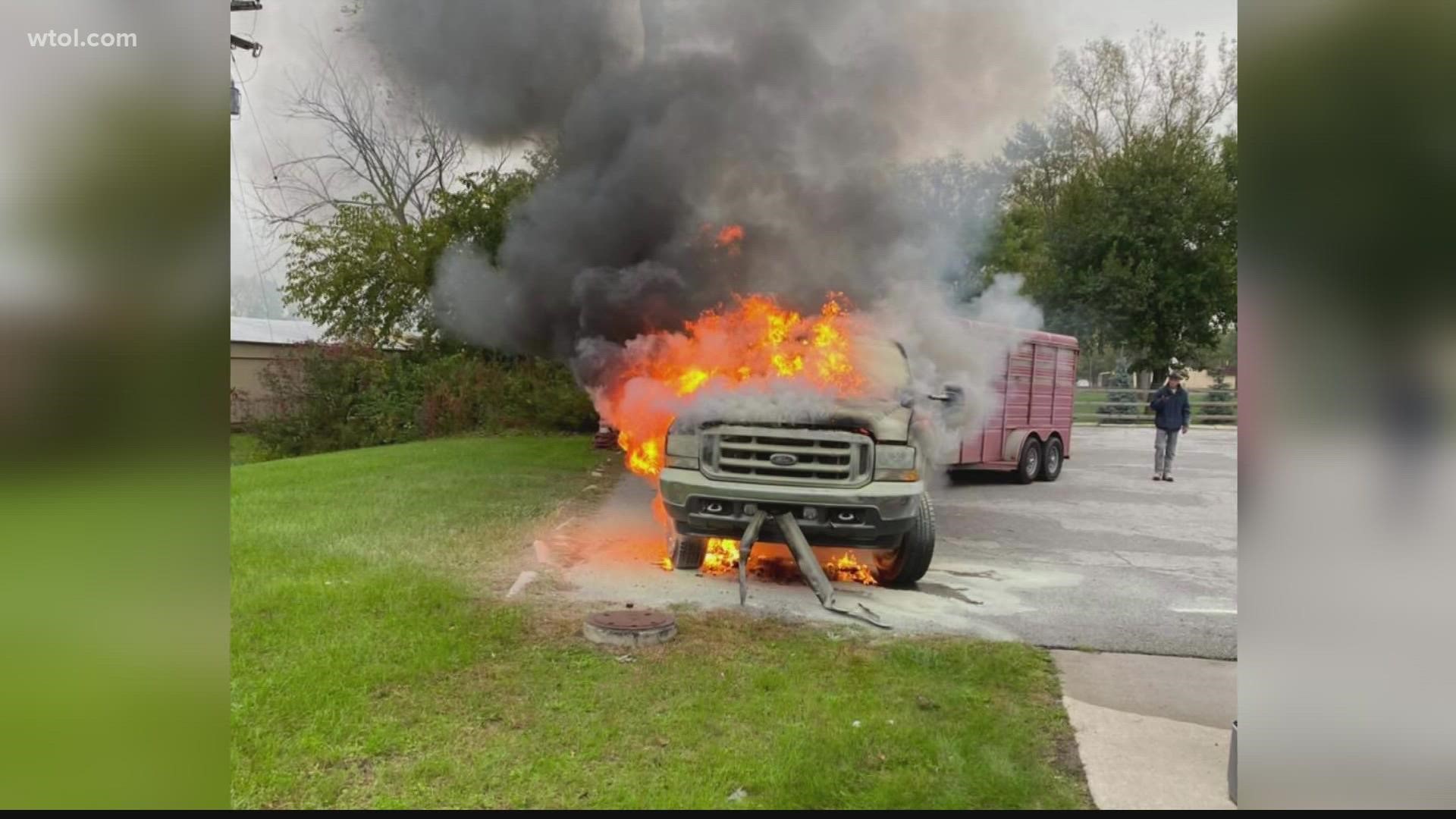 HOLLAND, Ohio — Firefighters in Springfield Township have a feel-good story to tell after putting out a vehicle fire while saving some lives this weekend.

The township's fire department was able to save the lives of two horses on Saturday morning after the truck that was hauling the trailer they were in caught fire.

The Ford F-250 became fully engulfed in flames around 9 a.m. when it pulled into the Circle K on Airport Highway and Albon Road in Holland, according to Springfield Township firefighters.

Officials say Engine 53 responded, saved the animals, and was able to put out the fire in under 30 minutes.

The driver of the truck was uninjured in the incident, as were the horses.

The fire department proudly posted pictures of the incident on social media later that day.

This morning Engine 53 caught a vehicle fire. The animals from the trailer were able to be moved to safety and were not injured #OurFamilyProtectingYours #SpringfieldTwpFire

RELATED: No bull: Scientists potty train cows to use 'MooLoo' 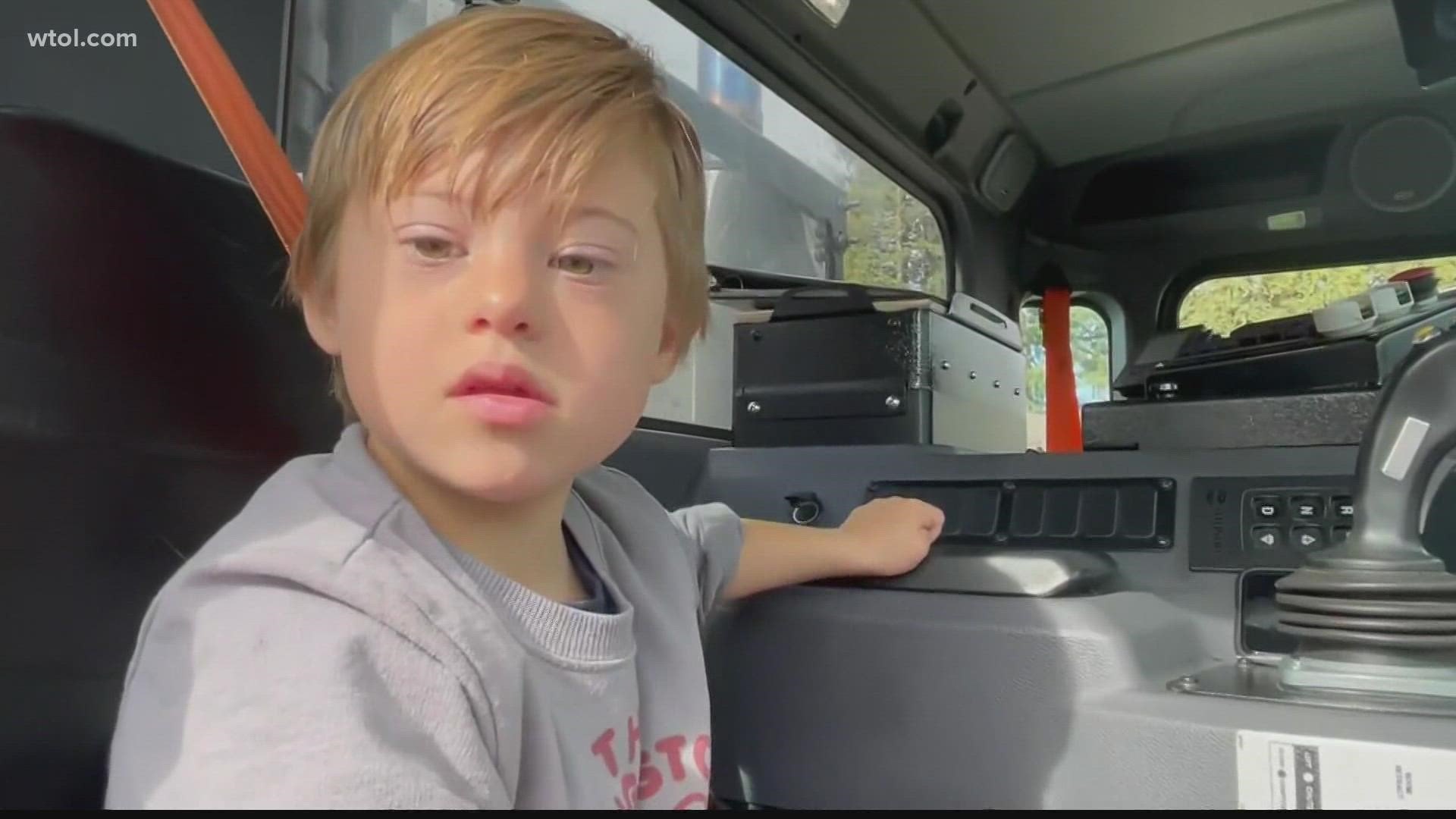