Chris Willis plans to stop in 51 school districts and while he's there, donate $1,000 of what he's raised along the way. 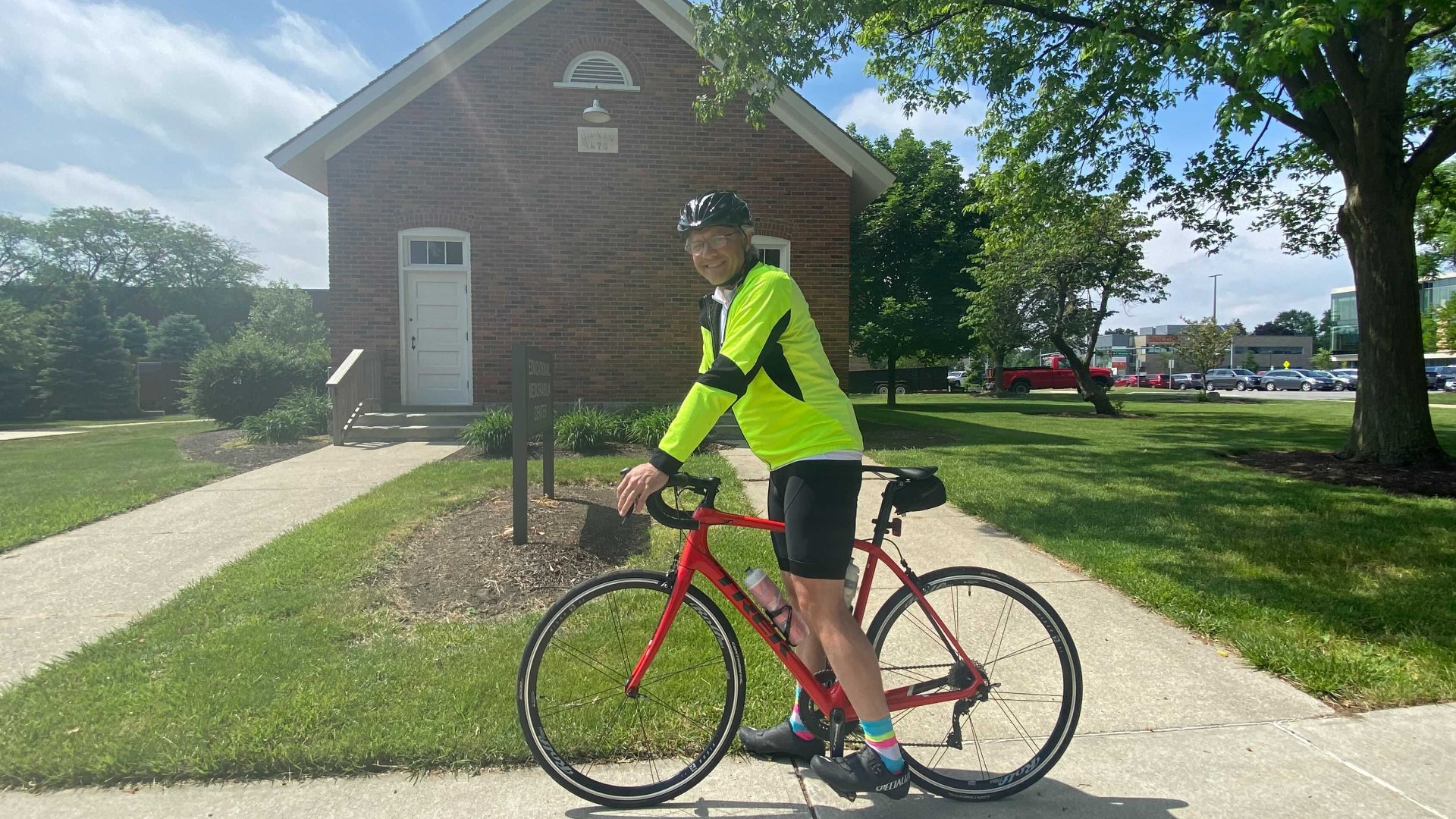 BOWLING GREEN, Ohio — From Anacortes, Washington to Bar Harbor, Maine, Chris Willis plans to ride his bike across the country in 57 days.

He wants to say thank you to every school district he stops in along the way.

"Looking to do some fundraising throughout the trip, really to say thank you to those 51 schools for what they do in their communities, for their families and really be a representation of schools across the country," said Willis.

Willis said he picked his route because it starts and ends in a cool place. It also goes right through Bowling Green. From there, he picked which school districts he would be stopping at along the way.

"I kind of mapped out my route where I would be staying each night and then I tried to figure out what the school district was in that town," explained Willis.

Willis says to help get the word out, a former student of his who is now a journalism professor at the University of Mississippi recruited his students to help.

He will officially start his ride on June 7. When he stops in Bowling Green, WTOL 11 will make sure to be there to check in with him.