Wes Byrd, a veteran who served two tours in Iraq, is now fighting for his life. He was diagnosed with a cancer that attacks one in two million at the end of July. 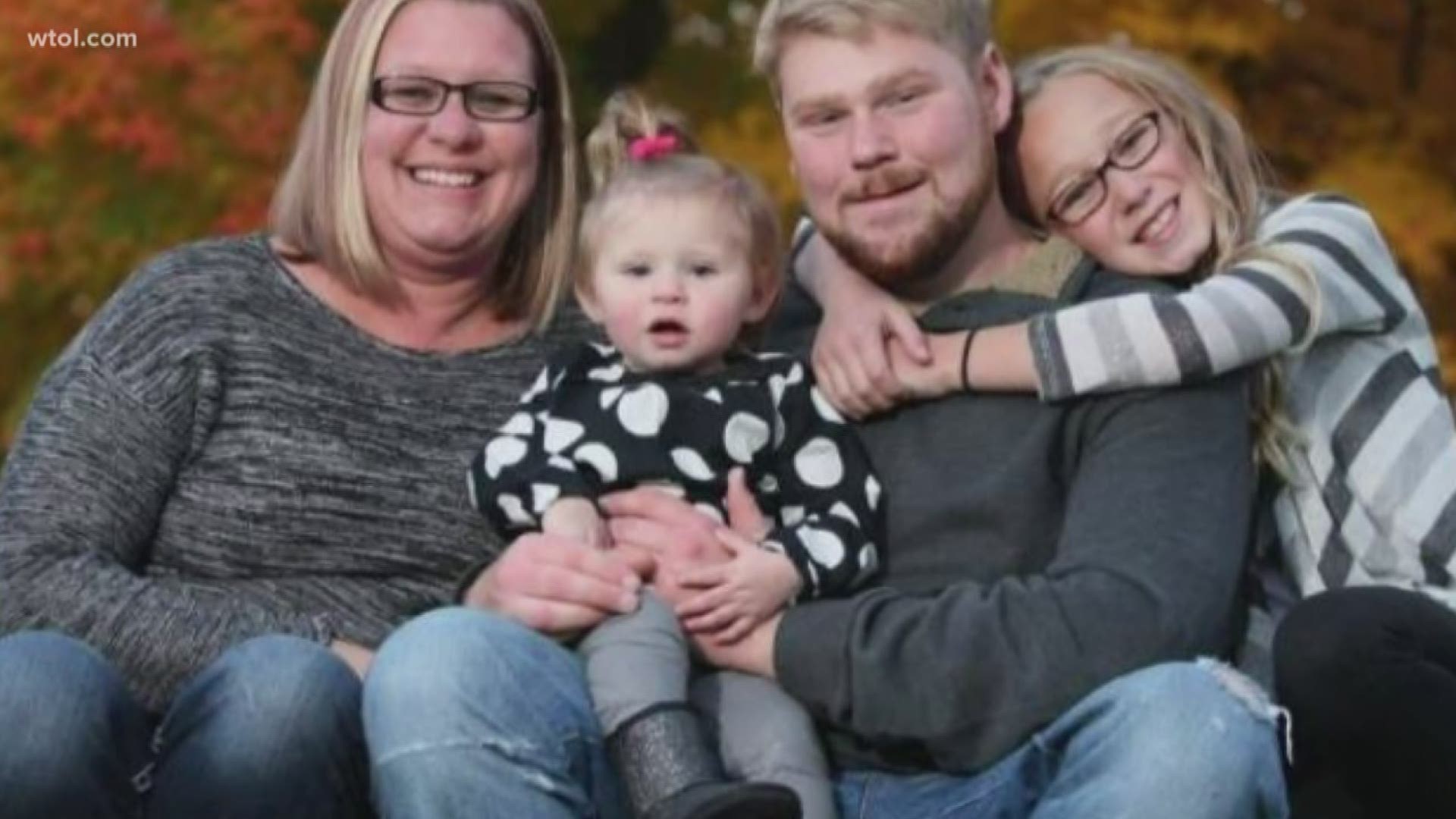 MAUMEE, Ohio — At the end of July, Maumee family received news that would change their lives forever; Wes Byrd, a veteran who served two tours in Iraq and fought for our country found out he would need to fight for his life.

Byrd was diagnosed with a very rare type of cancer.

"It's called paraganglioma. It's one in two million and it's a tumor that releases a hormone that attacks his nervous system, attacks his heart and causes issues there," his wife, Jill Byrd, said.

Jill Byrd said her husband has good and bad days, but she is thankful for the people who have shown support.

A fundraiser will also be held to help cover the medical expenses they are now facing and so they can spend time with the family.

"I hope that people can see the struggles that families go through especially when this is dropped on them with no notification as far as having cancer and it spreading throughout the body," Jill Byrd said.

Family friend Pam Zielinski said she is doing this because you never know when you will be in the position to need help.

A GoFundMe page has been set up for the family.

The fundraiser will be held at La Fiesta in Maumee from 5-9 p.m. Sunday. For more information, click here.