On Instagram, Johnson said he wanted to do something "massive" for fans he invited to the premiere of his new film, Red Notice.

WWE icon and box-office megastar, Dwayne "The Rock" Johnson, was giving his thanks to one Navy veteran a day before Thanksgiving by gifting the man his own truck for the work he's done in his community.

On Instagram, Johnson said he wanted to do something "massive" for fans he invited to the premiere of his new film, Red Notice. He said he rattled off ideas before coming across Oscar Rodriguez's story.

The veteran is a personal trainer who takes care of his 75-year-old mother, leads his church, and provides meals for women who are victims of domestic violence, according to Johnson.

That's why when Johnson was told he couldn't gift Rodriguez the Porsche he drives in the film, he decided to give away his own custom truck.

In a video he posted on social media, Johnson hands Rodriguez a letter revealing the surprise. Rodriguez instantly falls to the ground before leaping and hugging Johnson.

"Go enjoy your new truck dude and Merry Christmas to you and your family," Johnson wrote.

He deserves a lot more than my personal truck.

Kindness matters to me, so thanks @ORodri240 for being so kind to so many people.

You said it right, just before you drove away ~ it’s just love.

That’s all it is, brother.
Just love. 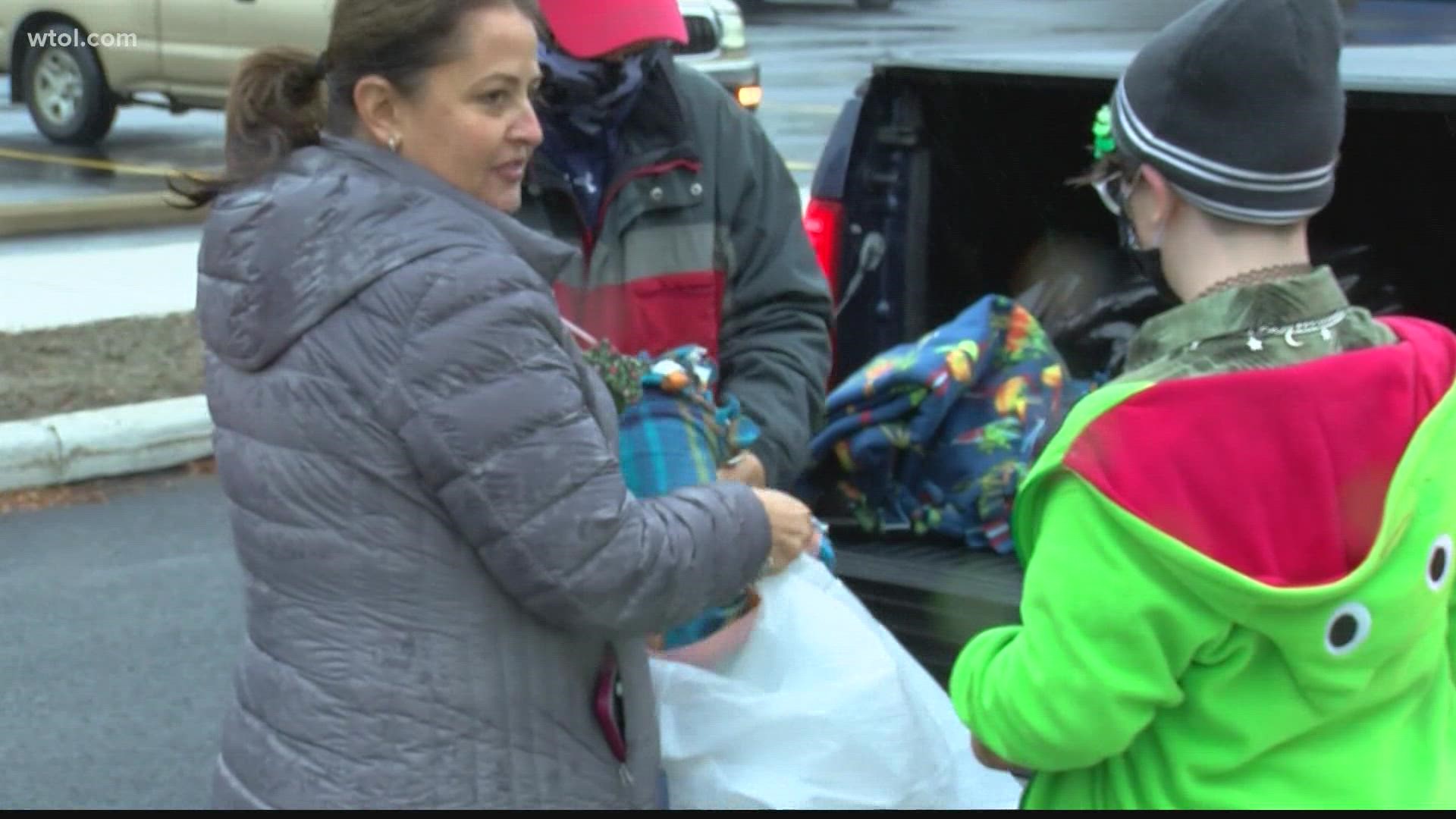