Val Hoegler has seen hard times. But she's so loved by her coworkers, that they stepped up in a major way during her darkest hour. 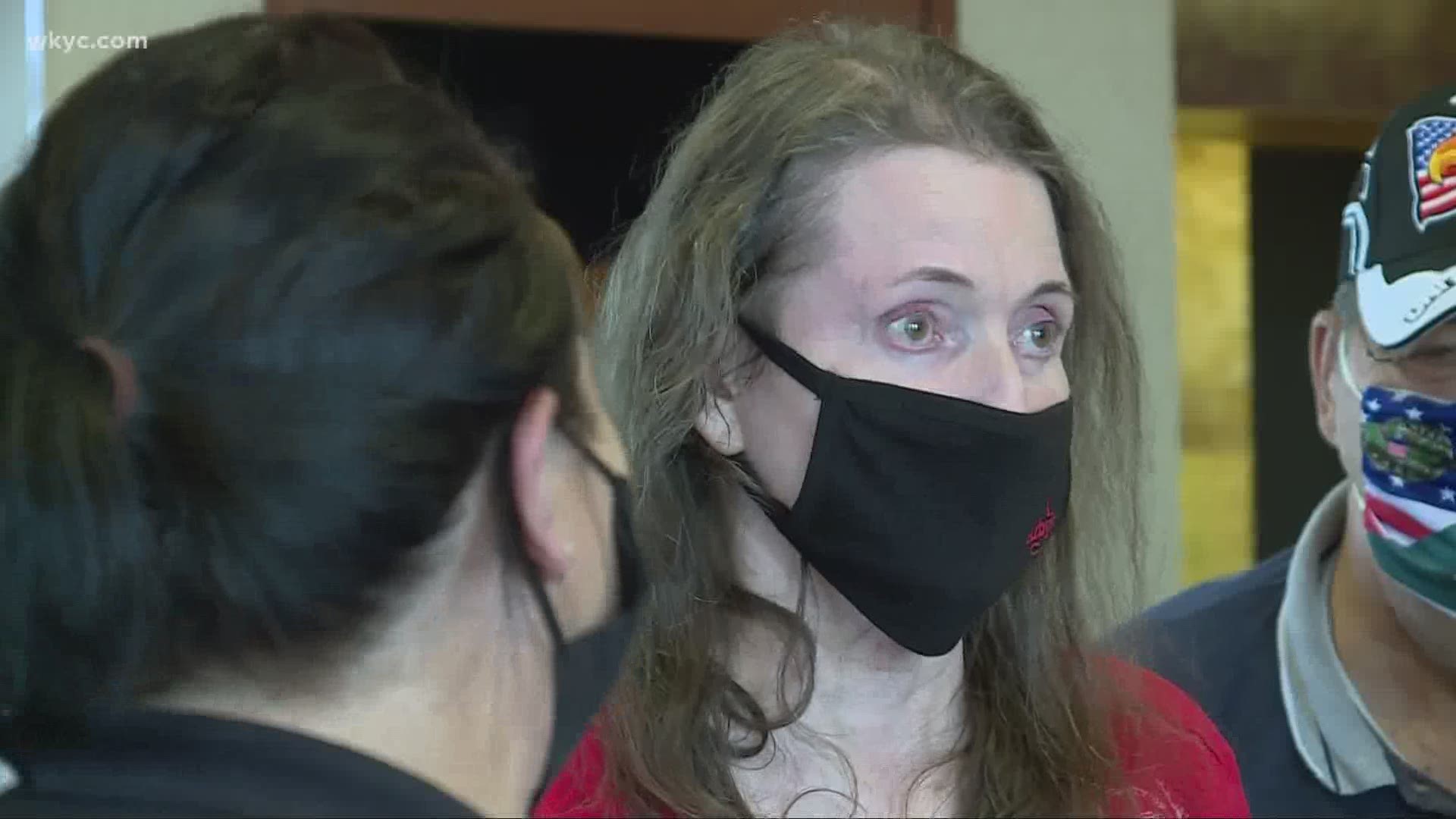 BROOK PARK, Ohio — Val Hoegler, a cherished employee at the Arby's in Brook Park, has had an incredibly tough year.

“I went into the hospital. I was having terrible abdominal pain. I thought I had a burst appendix and it turns out I had a huge abdominal abscess then went all the way to my ovary," Val told us.

But the problem was worse than she thought: Her colon and appendix had to be removed, and she was in and out of the hospital for weeks. With medical bills piling up, her co-workers felt helpless and wanted to do something.

“I got a picture of (Val) and I just kind of got a brief description of what's going on, and I just asked everybody to put (the picture) up in their drive-thru's," said Tiffany Russell, area supervisor of Arby's Restaurant Group.

“We anticipated maybe a couple thousand dollars, but when we were starting to get thousands upon thousands and ended up being 23, we had no idea it would go that way," Tiffany said.

When Val was released from the hospital, they surprised her with the money. She had no idea, and was overcome with emotion.

It wasn't just about the medical bills. Val takes care of her husband who is legally blind. This money, will help them.

“It was astounding. How many people gave me checks or contributed money that I didn't even know. They came through the drive through, they saw my picture and the predicament I was in and they gave generously," Val said.

They were giving to a woman who is so loved, she has regular customers. And, she's adored by her work family.

“Before COVID happened, when our dining rooms were open, Val would just chat up our customers. So the customer base, as soon as they seen Val's picture on our window, they were more than happy to help out," Tiffany said.
“It's very hard to find someone that dedicated.”

For Val, the gesture is overwhelming.

“I'm just so grateful. I really am. And it just warms my heart that there's still so many good people out there," Val said, through tears.