He was previously honored as the department's Officer of the Year in 2018. 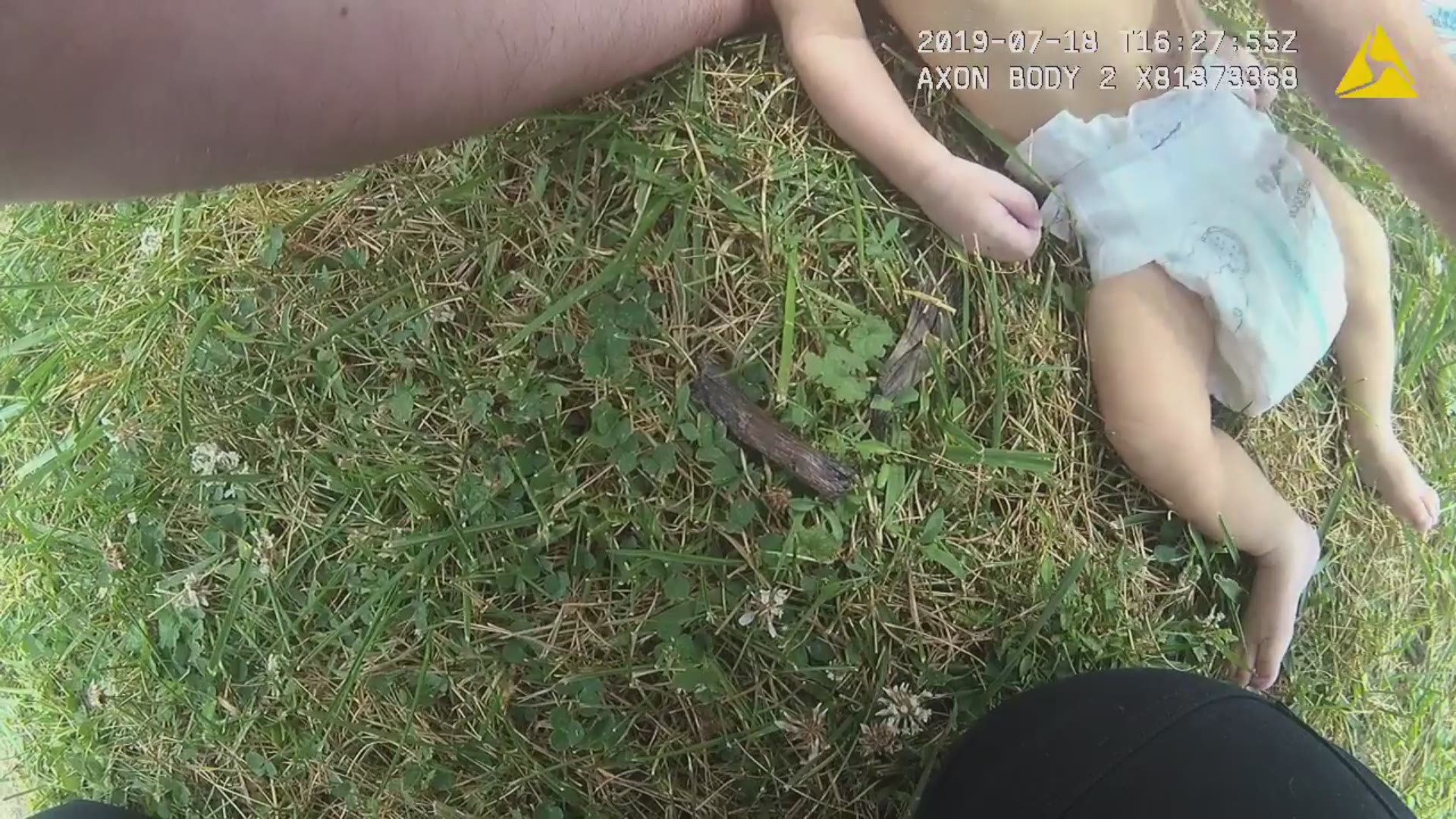 WARNING: The bodycam video may be difficult to watch. Viewer discretion is advised.

A Sandusky police officer is being singled out for his heroic actions, with the department saying he saved an infant's life.

According to a post on the department's Facebook page, Officer Evan Estep received a call of an unresponsive child and found the little one not breathing and "beginning to turn blue" immediately upon arrival. Estep had recently received CPR training (which the department offers every two years), and used CPR to get the baby breathing again.

Footage from Estep's bodycam shows the moments CPR was performed as well as the child beginning to breathe again. The baby's mother was also at the scene. 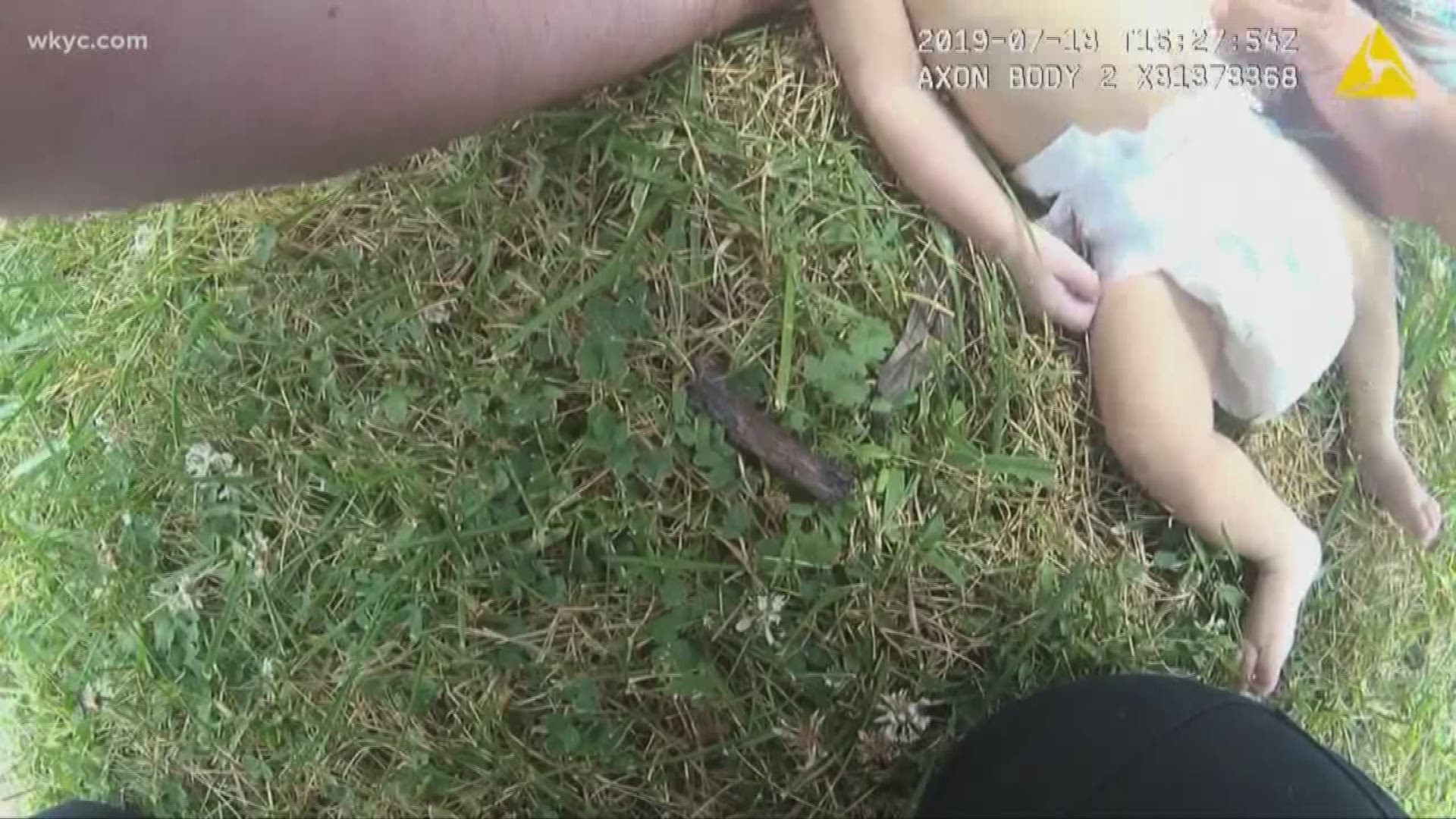 This isn't the first time Estep has been lauded for his efforts: He was honored as the department's Officer of the Year in 2018.

City of Sandusky Police Department
Congratulations to officer Evan Estep for being selected as the 2018 Officer of the Year! Thanks Evan for your service to the community! Stay safe...Chief Orzech