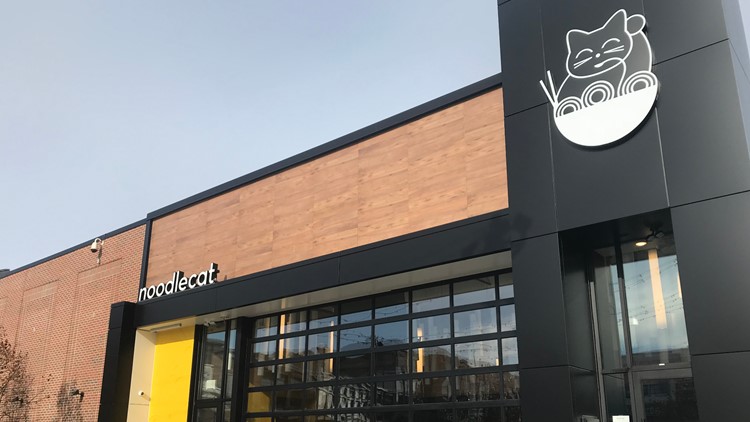 Noodlecat opened in November 2017 after it relocated from its downtown Cleveland location, which has since been replaced by Otani. The restaurant's menu was highlighted by ramen noodle bowls and steam buns in addition to cocktails and snacks.

A reason for the restaurant's closure has not been made public.

Sawyer had a busy 2019 with the openings of his restaurant called SeeSaw in Columbus and the opening of Sawyer's at Shaker Heights' Van Aken District. Greenhouse Kitchen, a spin on Sawyer's popular Greenhouse Tavern restaurant, also opened in the newly renovated Rocket Mortgage FieldHouse.