Chef Doug Katz reflects on closing of Fire, what's next with Doug Trattner

When one door closes, another door opens, quite literally, for successful Cleveland chef Doug Katz. 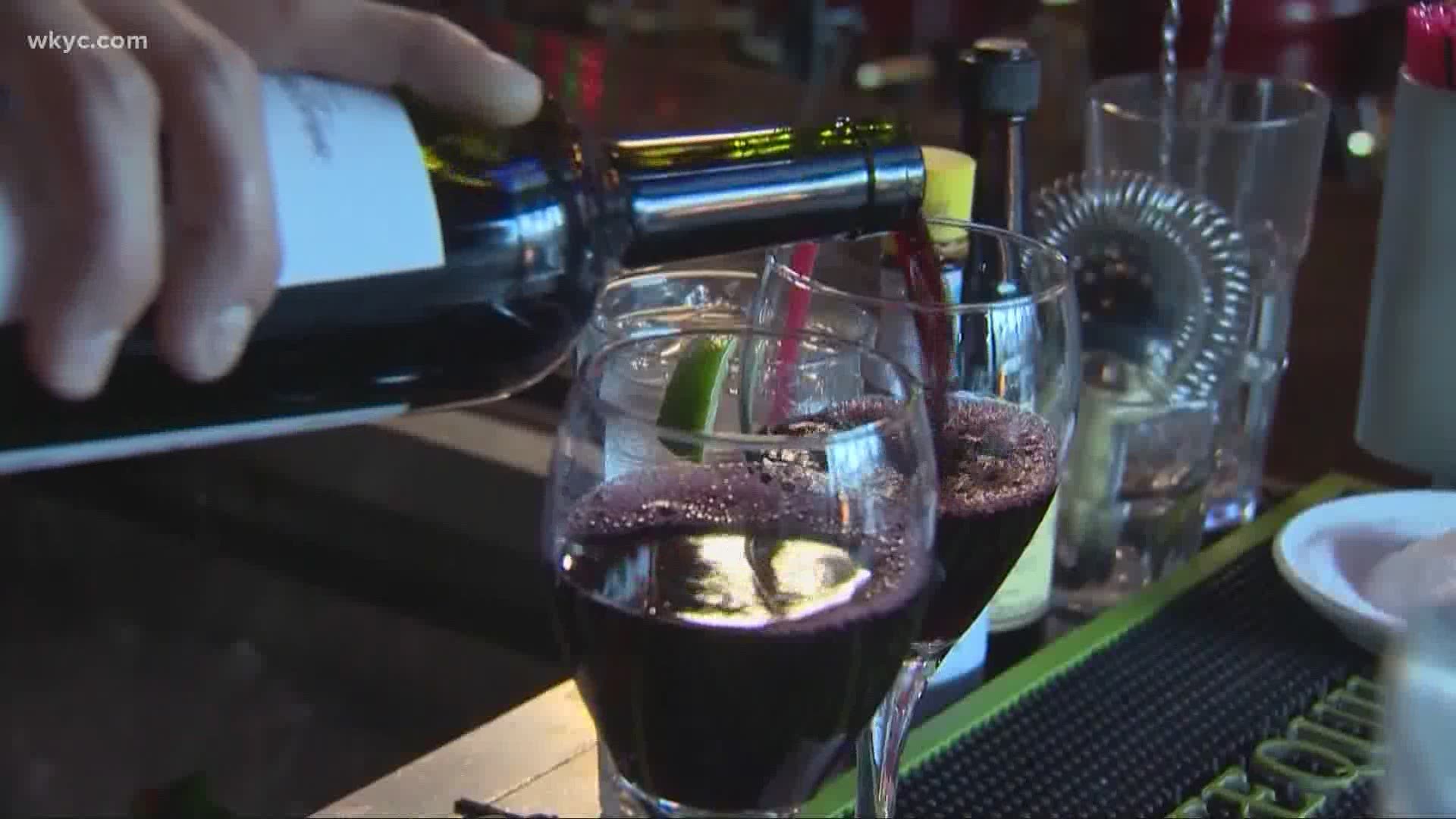 From the moment it opened in 2001, Fire was a success, attracting savvy diners from throughout the region with its seasonal American food, polished but unpretentious service, and sleek surroundings. Most nights, both the bar and dining room were absolutely percolating with happy energy, all of it taking place under the watchful eye of Katz.

But then, of course, came the coronavirus pandemic. When Katz closed Fire back in March, he believed that the pause would be temporary, lasting about two months. But as the Covid numbers continued to climb, his optimism travelled in the opposite direction. Two months turned into six months and before long, Katz was looking to next spring as the earliest possible date to reopen.

“When we thought it was going to be a year from the shutdown, we realized we had to make some serious decisions,” Katz explains.

What many diners do not understand, says Katz, is that all restaurants, but especially fine-dining restaurants like his flagship Fire, operate on such narrow margins that any interruption in service is devastating to the bottom line. Stretch that pause into weeks and then months and possibly one year and all an operator is doing is sinking deeper and deeper into the red.

“A restaurant is a stage, really, where we’re putting on a theatre, so I can understand where there isn’t that understanding of how a restaurant really works and what the decisions are behind making it work,” he says.

To produce those nightly “performances” requires a high-rent space with an open kitchen thick with highly skilled labor. Their medium is high-priced seasonal ingredients shipped straight from the farm or ranch. Then you have the plateware, flatware, crystal and valet parking. The costs never stop mounting even as the customers stop spending.

In the end, there was only one logical outcome: to close.

“We had a great 20-year run,” Katz says. “It’s much better to look back and say we had an amazing run and have great memories than to watch it slowly fade or falter.”

But Katz is anything but idle. He operates Zhug in Cleveland Heights, the fast-casual Chutney B at Van Aken District, and now Chimi, a ghost kitchen that flips the restaurant model on its head.

“A ghost kitchen or restaurant is one where you can’t come in and dine; it’s all virtual,” he explains. “I have a building that I own with a kitchen in it sitting empty, so we thought to ourselves, why not use this as a time to do some research and development on new concepts.”

That kitchen had been home to Fire Catering, which lost significant business as most large events were cancelled, postponed or significantly reduced in scale.

Customers of Chimi, a South American concept, interact solely through a website to place orders for pick up or delivery. Katz distinguishes the approach from a conventional restaurant offering take-out or delivery.

“A restaurant sitting empty costs more compared to a ghost kitchen,” he says.

Because Katz’ commissary kitchen is so large, he has room to expand the ghost kitchen formula, which he will do in the coming weeks. From that one kitchen will come two virtual concepts: Chimi and an as-yet-to-be-named Indian eatery.

While Katz is ever the optimist, he’s also a realist, who looks ahead with dread for his industry. Owners like him have enjoyed a glorious summer, with patios brimming with customers who are comfortable dining al fresco. But come cold weather, Katz fears not enough of them will elect to dine indoors.

“I think it’s going to be a true awakening,” he predicts. “When it gets too cold, there are going to be a lot of people who will not go inside, even with social distancing. And then trying to pay the bills. And there’s the PPP (Paycheck Protection Program) that was given to us throughout the summer that is winding down too, so it’s a double whammy.”

You can see the full interview with chef Katz below: