“You could have over 80 visitors a day and you don’t truly know who’s coming into your building. It scans all 50 states for the sexual offender database to make sure anyone that is not allowed to be in your school is not in your school.” 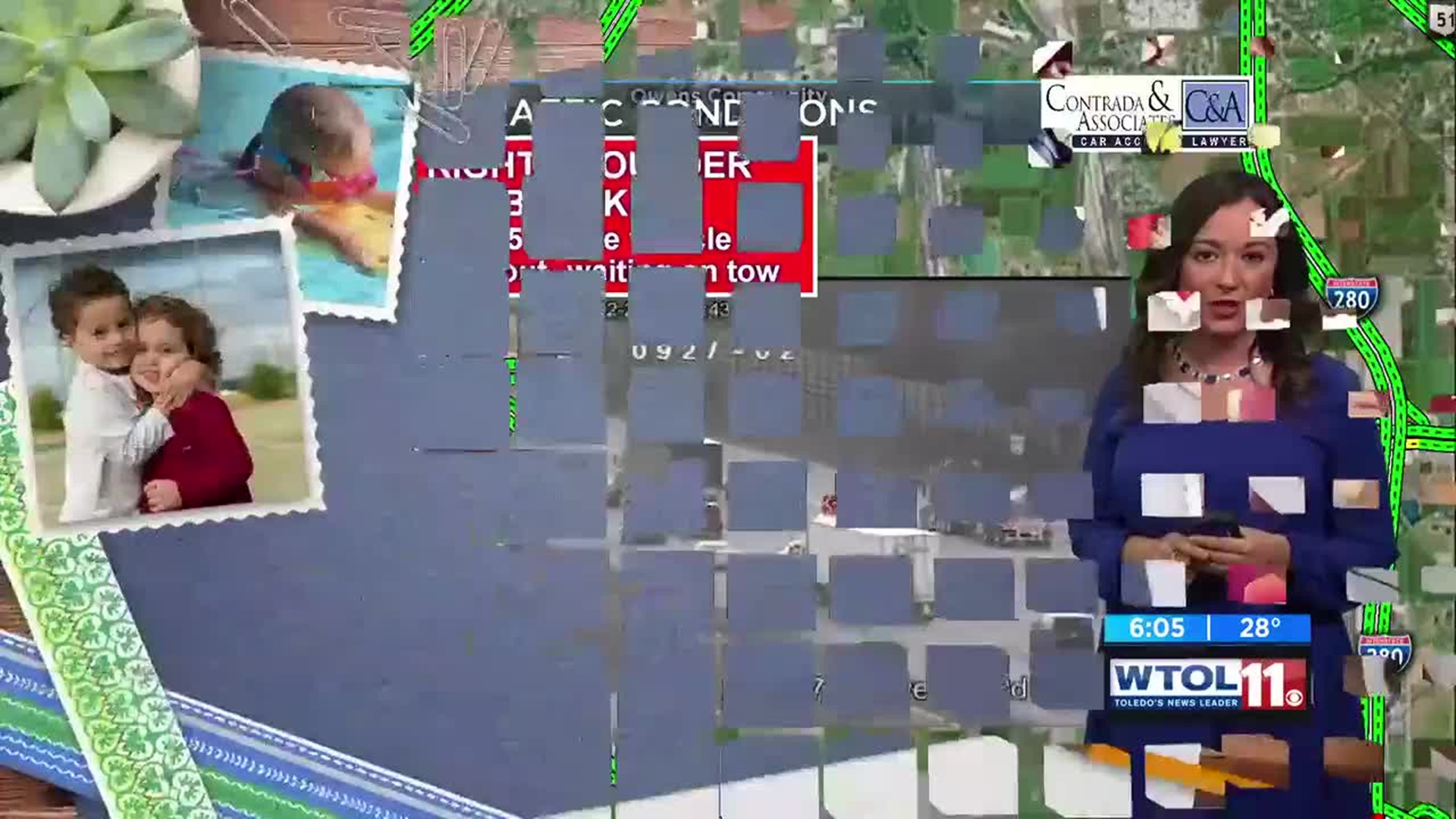 SYLVANIA (WTOL) - A school district beat up by a pretty big levy defeat isn’t stopping its plan to make students and faculty safe.

Long before voters turned down their $6 million safety levy back in November, Sylvania leaders were already doing their homework on another plan.​

"My kids are here. I have two kids, a second grader and a third grader," she said.​

She signed up for the district's new Raptor system that will track parents, visitors and volunteers who come into any Sylvania school.​

"I mean, you're not safe anywhere anymore, but the more safety measures we can have, the better it is," Zimpfer said.​

Joe Shamy, Business Affairs director for Sylania Schools, is tasked with rolling the Raptor system out to all 12 schools in the district.​

“You could have over 80 visitors a day and you don’t truly know who’s coming into your building. It scans all 50 states for the sexual offender database to make sure anyone that is not allowed to be in your school is not in your school,”said Shamy.​

Visitors will enter, swipe their ID and a visitor’s tag will print out with their picture and name. It will alert the secretary if you’re on the “Do Not Fly” list or if a parent is not allowed to have contact with a child.​

"I mean, this is a pretty big initiative for us," said Highland Elementary principal Mark Pugh.​

It's also a big deal for Sylvania Schools, which dug into it's own pockets and applied for state grants to pay for the $48,000 system.​

It’s far less money and protection than the district wanted from voters who, in November, rejected a safety levy to fund more cameras and mental health counselors.​

The district plans to look for more grants in the future.​

“That should be our first method and the first place we should look for funds. That’s gonna be something that’s ongoing. We’re definitely going to be looking for ways to increase the security at Sylvania Schools,” said Shamy.​

Highland does have door stops on all doors, but Trisha says Raptor is a bit more comfort, even if a minor inconvenience.​

“You know, the more safe they are at school, the better I feel sending them,” said Zimpfer. ​

Raptor will be in use at all kindergarten through eighth grade schools by the end of this year, and high schools by the start of school in the fall.​

In the meantime, school leaders will be working with parents, visitors and vendors to get them prepared for this big change.​