The wake took place at the Gerner-Wolf-Walker Funeral Home in Port Clinton. 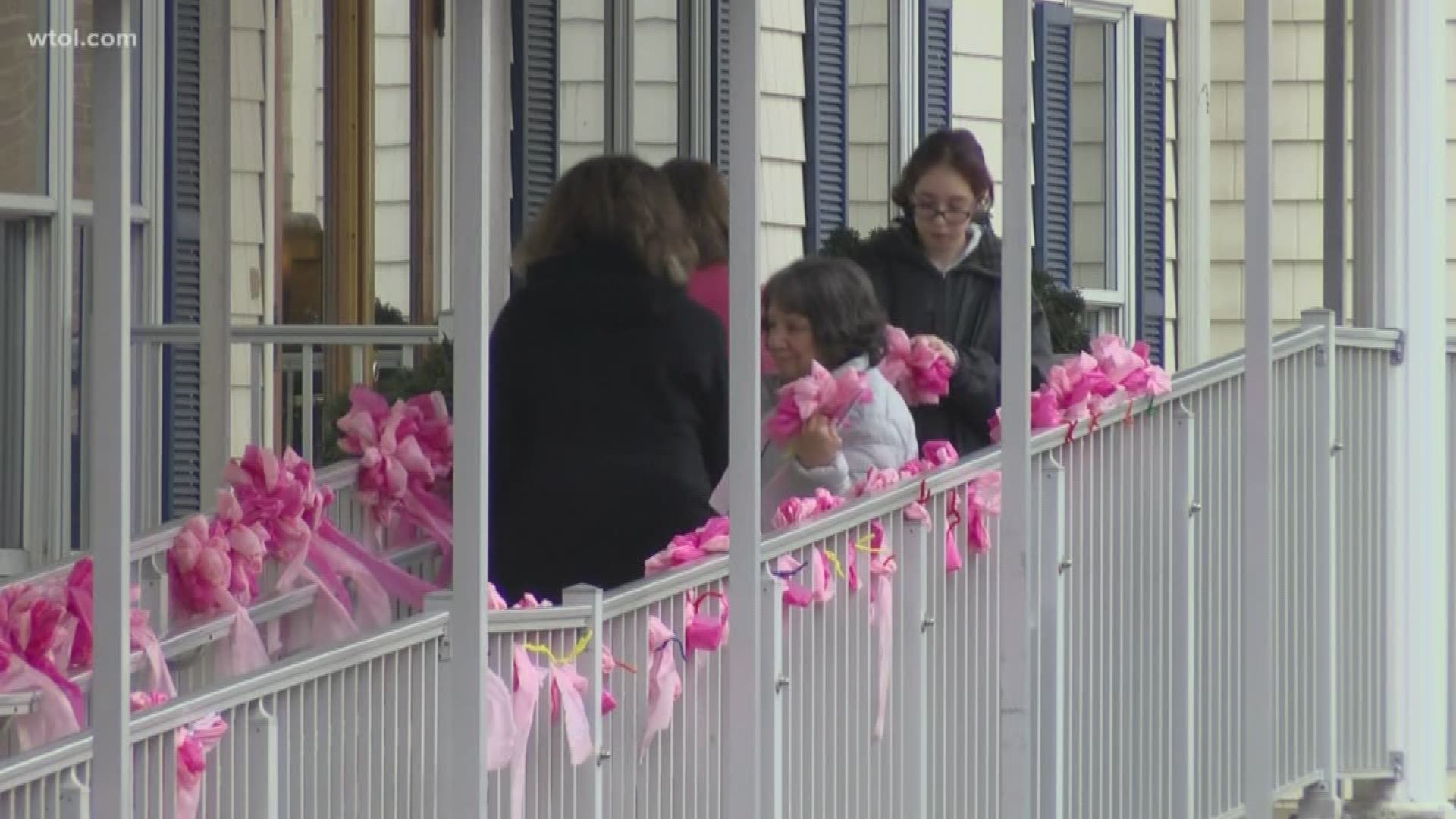 PORT CLINTON, Ohio — The community will have a chance to say share their sympathies with the family of Harley Dilly during a public visitation Saturday in Port Clinton.

The wake took place at the Gerner-Wolf-Walker Funeral Home in Port Clinton from 11 a.m -3 p.m. A memorial luncheon was also open to the public from 11 a.m.-4 p.m. at St. John Lutheran Church.

Harley Dilly went missing on Dec. 20 and wasn't found until Jan. 14, when police discovered he had gotten stuck inside the chimney of a vacant home.

While the community mourns the death of the 14-year-old, Marc Wolfe, owner of Port Clinton bait and tackle store Fisherman's Wharf, and search organizer Megan Lenthe are planning to create a non-profit to oversee a scholarship fund in Harley Dilly's name.

"Harley really touched a lot of people, not only here across the country and the world," Lenthe said Saturday. "He's become everybody's child and everyone has felt touched by his story."

Wolfe wrote a long post on Facebook recently mentioning the non-profit. "The good who donated, and continue to donate, will help fund a 501c in his honor, HARLEYS PROJECT 236, that will try to bring light to so many things are wrong in this world and beat back the darkness little by little."

Memorial contributions may be made on PayPal for the scholarship fund in Harley’s name.

Online condolences may be shared with the family here.

RELATED: Port Clinton comes together to support Harley Dilly's family while they await his funeral