Family Focus: Winter coats could be dangerous for children in car seats 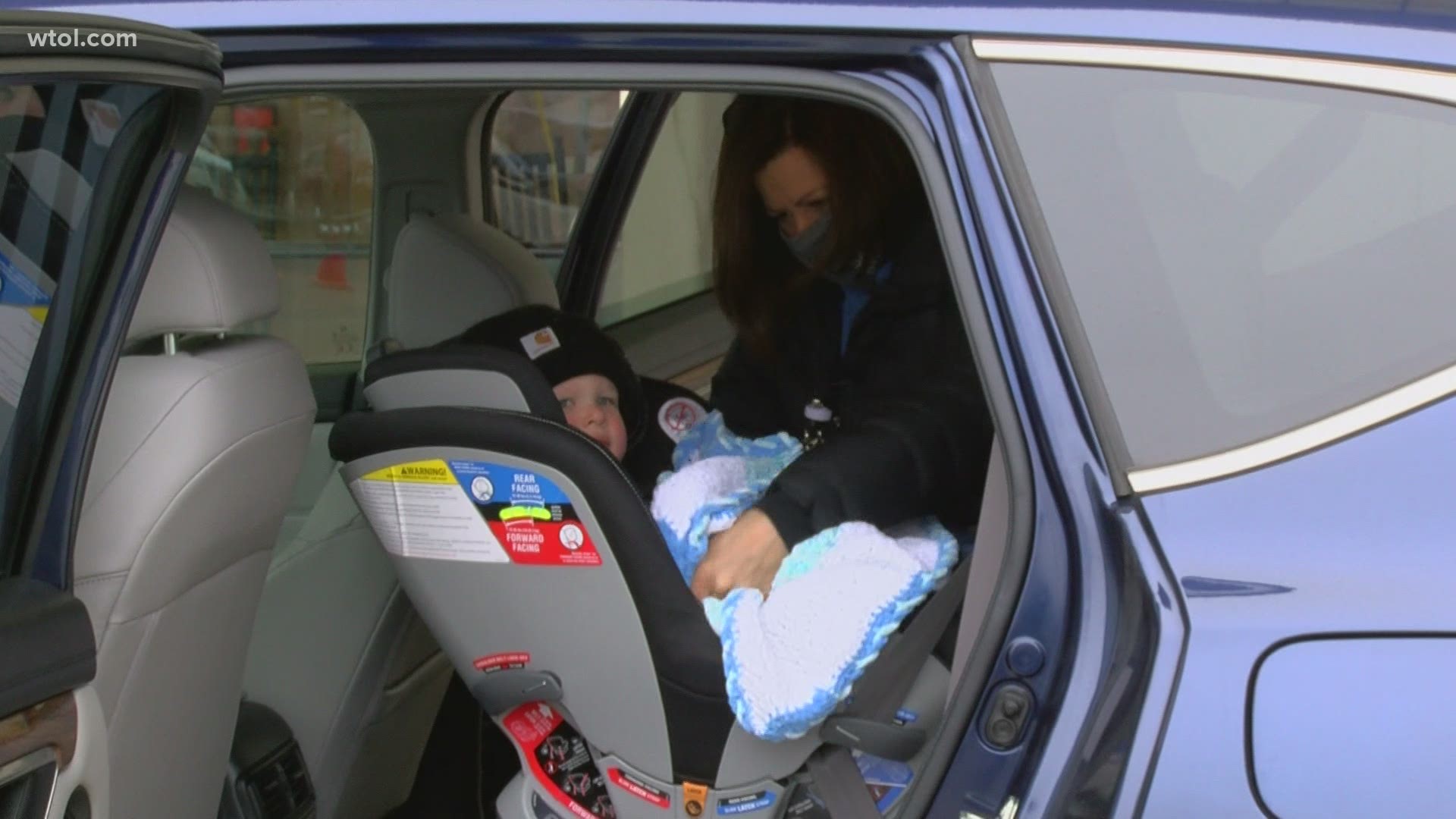 TOLEDO, Ohio — We are in the dead of winter, which means bundling up the kids each morning and shuffling them into the car. When you're getting ready to load your kiddo into the car seat, experts say you may want to think twice about that thick winter coat since it could be putting them in danger.

"We want to make sure that the harnesses are nice and snug on children when they're riding in their car seats and if they're wearing a big, puffy coat or a snowsuit, and all of the fluff does not allow the harness to tighten up like it should," Safe Kids Coordinator Gina Veres said.

Veres said that extra give in the car seat is dangerous.

"In some severe cases, children can actually be ejected from their car seat. Or they're going to incur some injuries because their harness is not tight enough allowing them to move around in that harness and car seat more than what they should be," she said.

So, what should you do instead? Kids have to stay warm, right? Veres said to bundle them up to get to the car, then take off that fluffy coat to load them in the car seat.

"Then put either that blanket over the top of them or their coat, put it on backward so that they're still warm, but not interfering with the harness," she said.

It's an extra step, but one Veres said is worth it in keeping your babies safe.

"Car crashes are the leading cause of death to children. A lot of people don't realize that," she said.

RELATED: New US dietary guidelines: No candy, cake for kids under 2