Fireworks are a favorite tradition for the Fourth of July, but in the wrong hands, they're also an injury waiting to happen. 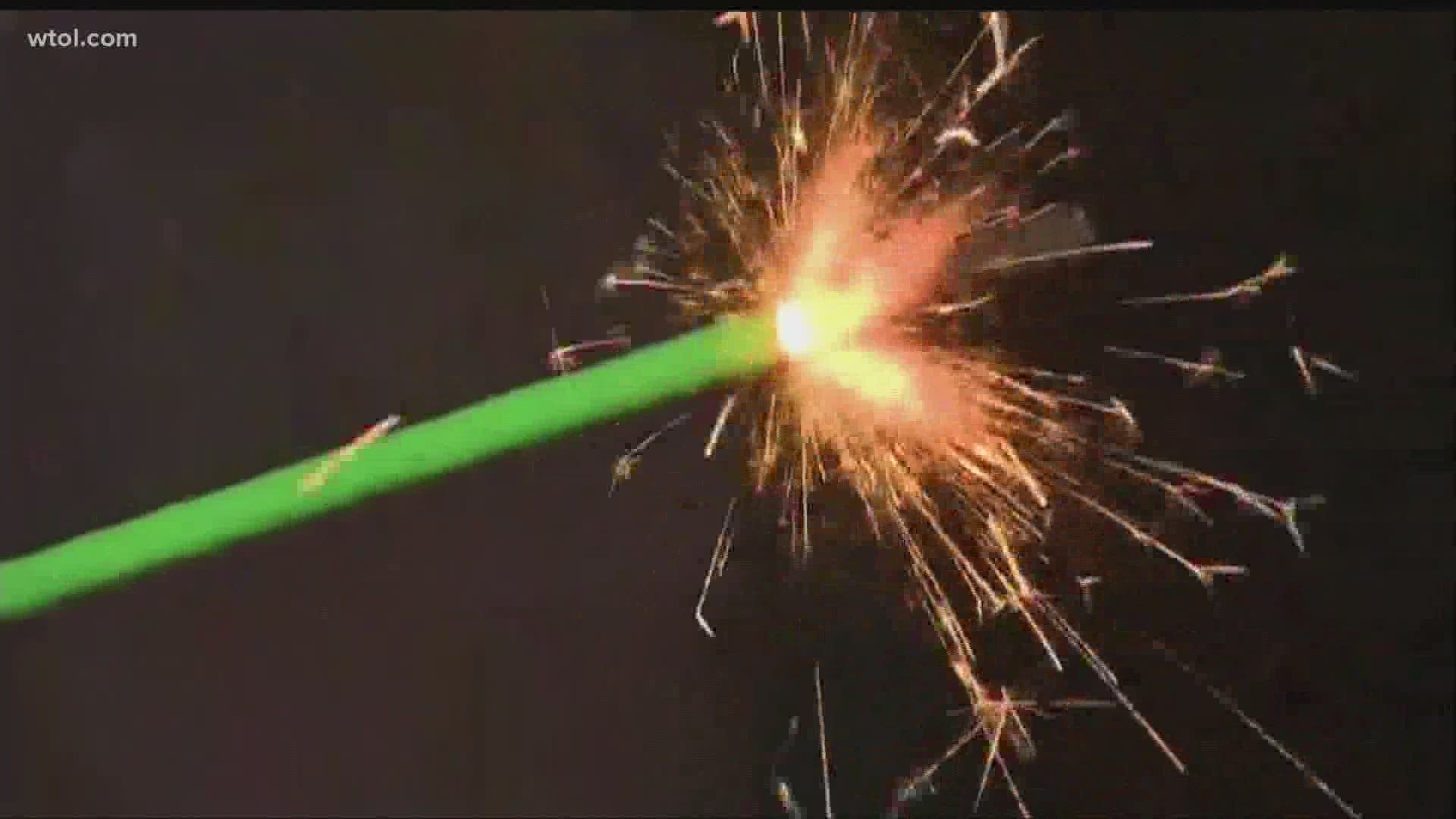 TOLEDO, Ohio — Fireworks are one of the great American traditions and a fun way to celebrate, but in the wrong hands, they're also an injury waiting to happen.

"Burns are the most reported injury when it comes to fireworks in the summertime, and over 50% of firework injuries usually occur in people under the age of 20," Mercy Health burn specialist Nicole Knepper said.

To help keep kids safe while they're having Fourth of July fun, keep these safety tips in mind.

DON'T LIGHT A FIREWORK IN YOUR HAND

Never light a firework while it’s in your hand and never relight a dud, keep children a safe distance away, and do not let them light fireworks. Instead, assign that to a sober adult.

NEVER POINT FIREWORKS AT SOMEONE

Never throw or point fireworks at someone, even as a joke.

Wear eye protection, and don't allow kids to pick up pieces of fireworks after an event because some may still be ignited and can explode, leading to an injury.

BE CAREFUL WITH SPARKLERS

Knepper warned that sparklers may look cool, and you may think they're safe for kids, but in reality, they can be just as dangerous.

"They can get up to 2,000 degrees, they're very hot." she said. "That's the temperature of a blowtorch, and you wouldn't give your 3-year-old a blowtorch."

If you do decide to let the kids play with sparklers, keep a close eye on them, keep them spread apart from one another, and have a bucket of water handy. As an alternative, think about letting them use glowsticks instead.

WHAT FIREWORKS ARE MOST DANGEROUS?

According to the Consumer Product Safety Commission, the most dangerous fireworks you can buy legally are those that have shells, mortars, and tubes, as well as Roman candles, and sparklers.

WHAT TO DO IF SOMEONE GETS HURT

If someone does get hurt, cool the burns under cool water, and wrap them. For burns larger than the palm of your hand, seek medical attention.

Also, remember that some kids are sensitive to loud noises, so fireworks may not be the best option for them. You could use sound-muffling earphones to lessen the noise or just stay in.

"We think of it as an all-American activity to go listen to fireworks, but if your child is really scared or if it really bothers their ears, I wouldn't recommend taking them," Knepper said. 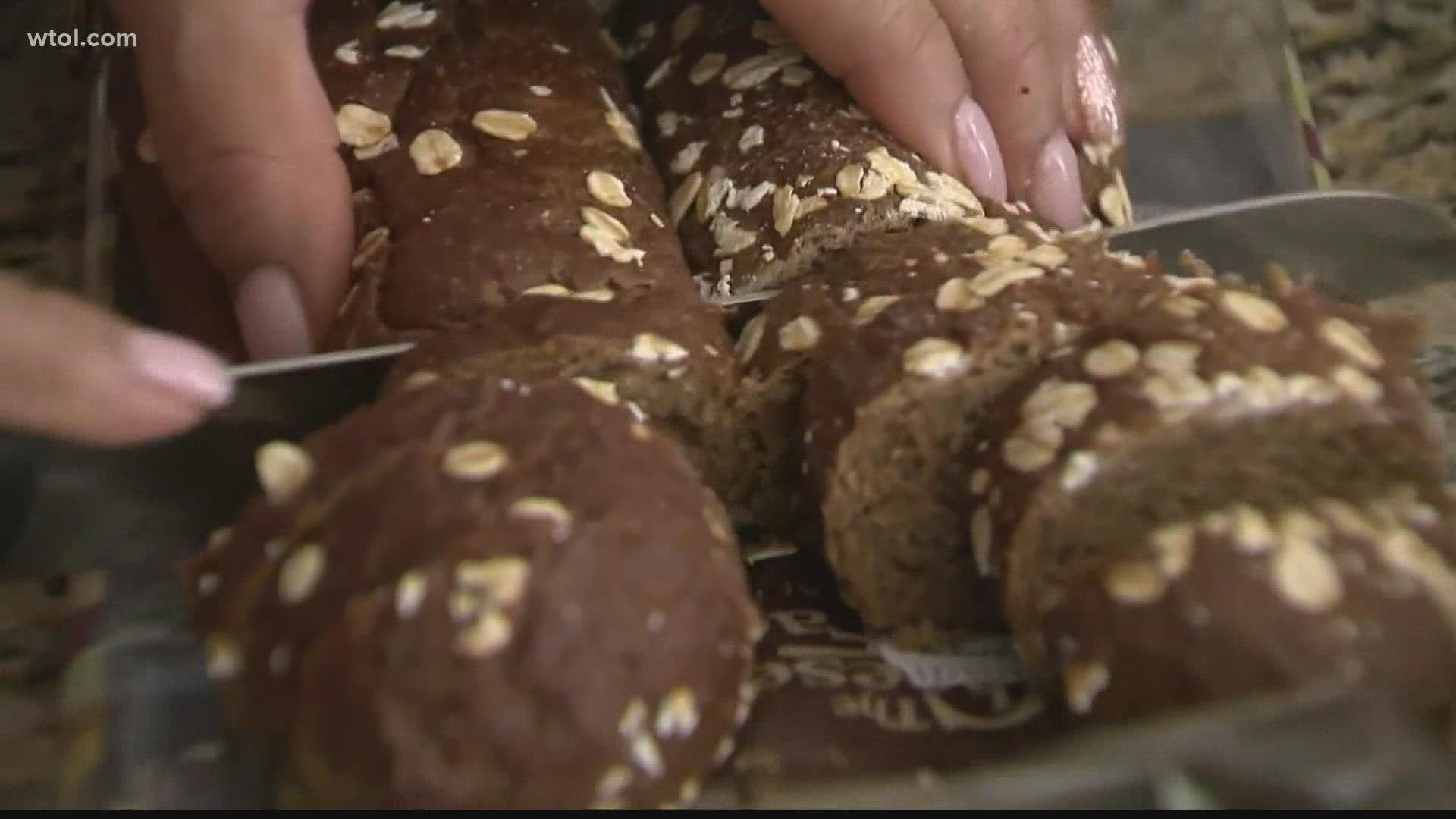