Keeping your family safe from the flu this fall and winter

Despite a lack of a lot of people around you feeling ill, we've hit the start of the official influenza season: October to March. 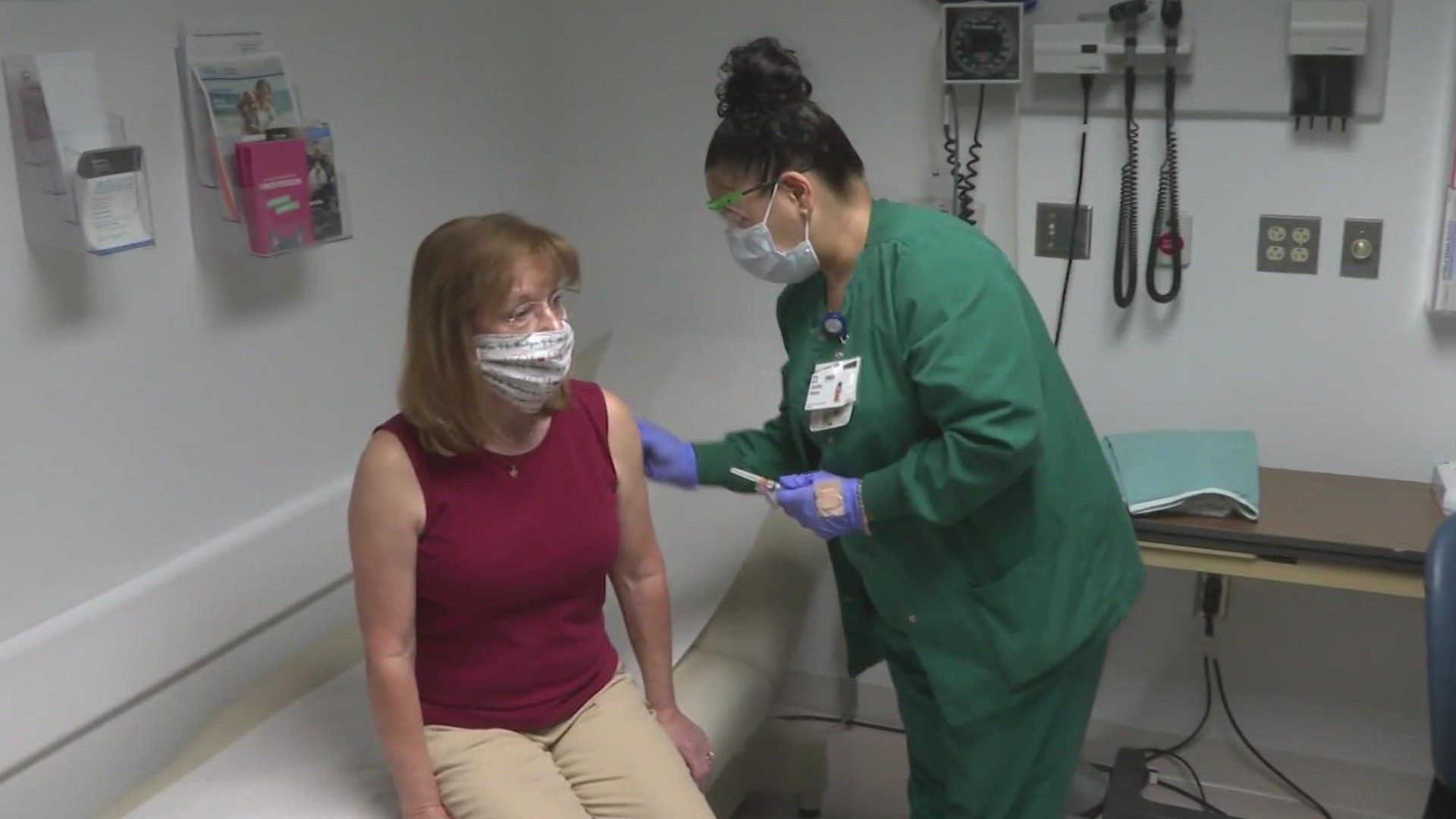 TOLEDO, Ohio — This fall season, doctors think the flu season could be quite unpredictable due to COVID-19, so in order to keep your family safe this year, now is the time to get your family immunized.

"In any given year, you could have thousands of cases in the pediatric population from flu and those are generally the unvaccinated children."

Dr. Max Zlatopolsky with Mercy Health says despite a lack of a lot of people around you feeling ill, we've hit the start of the official influenza season, which typically runs from October to March.

Flu usually hits people pretty hard during that time, but we're coming off an off-year since there was almost no flu reported last year, due to masking. Zlatopolsky says because of that, some people may think their families are safe and there won't be a flu season this year.

"That is a kind of logical fallacy and I hope people don't do that, because flu season is an issue every single year. It mutates more rapidly than COVID does, and it does pose a risk."

Flu spreads easily so doctors recommend everyone 6 months and older get a flu shot, especially for parents of a newborn because flu doesn't discriminate by age like COVID-19 does children, and older folks are at just as high risk as adults.

Of course, getting the shot doesn't mean you or your child won't get the flu, it just means a milder case.

One thing Zlatopolsky points out is some people think they have the flu when it's just the common cold. But the difference is that although you may feel bad with a cold, you bounce back quickly because your body is familiar with it.

He says the flu mutates rapidly, so it hits you harder as your body struggles to figure out how to respond.

"One of the things that the flu does to people is that it really activates the immune system, and that's kind of like the intense body aches, the chills, the headache, the fevers, the cough, the congestion. That's kind of where that comes from. That's the body amounting an immune response."

The CDC also notes that there's no issue with getting the flu shot and COVID-19 shot at the same time.

It takes about two weeks after vaccination for antibodies to develop in the body and provide protection against influenza virus infection, so it's best to get vaccinated before it starts to spread in your community, but ideally, everyone should be vaccinated by the end of October.

Additional considerations concerning the timing of vaccination for certain groups include:

Adults, especially those 65 years and older, should generally not get vaccinated early (in July or August) because protection may decrease over time, but early vaccination can be considered for any person who is unable to return at a later time to be vaccinated.

Early vaccination can also be considered for people who are in the third trimester of pregnancy, because this can help protect their infants during the first months of life (when they are too young to be vaccinated.)