The harsh reality teachers have to face when it comes to standardized testing, is they generally have to teach for a test. 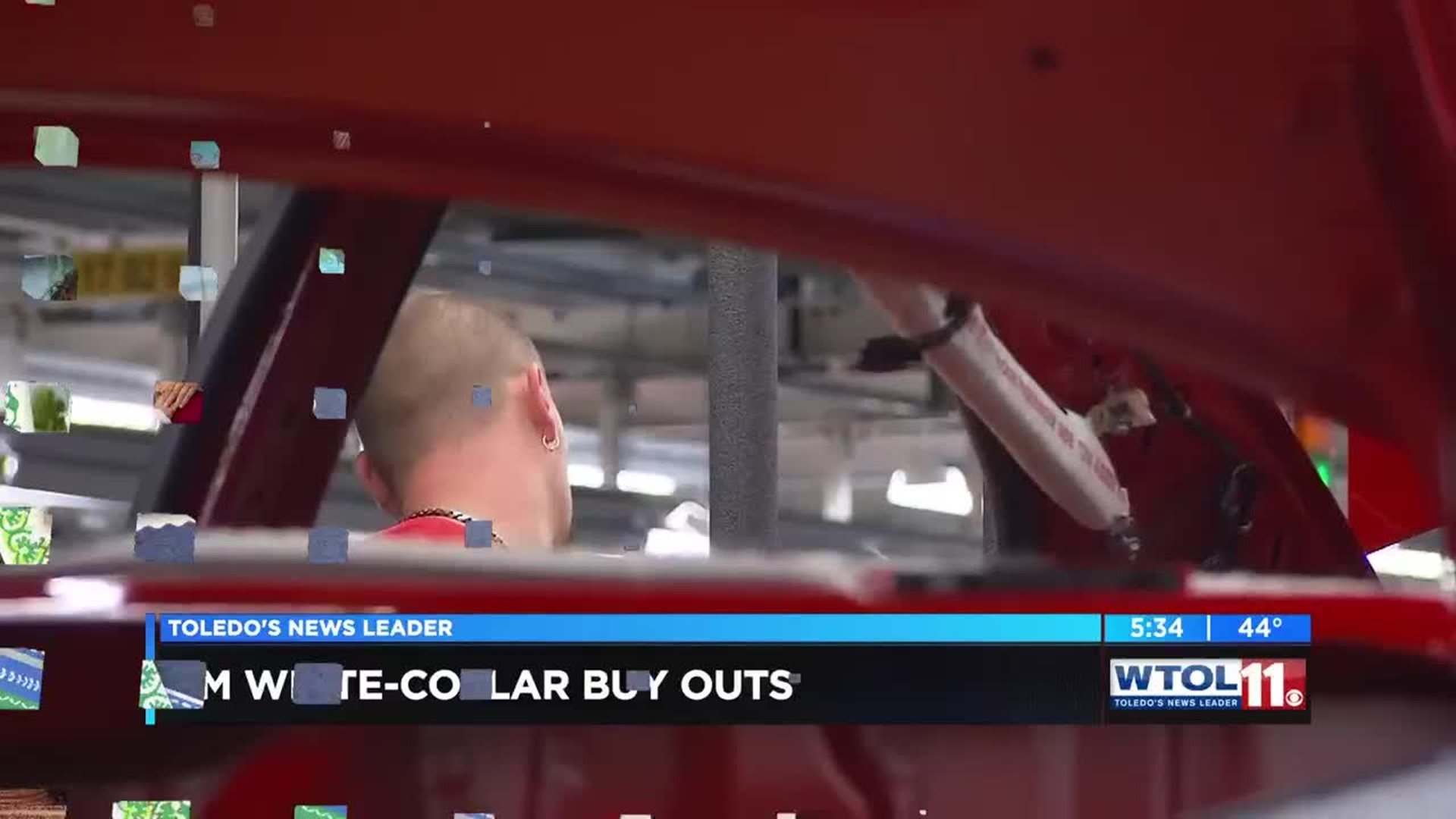 TOLEDO (WTOL) - The harsh reality teachers have to face when it comes to standardized testing, is they generally have to teach for a test.

Contracts between the testing companies and the Ohio department of education, indicate we the taxpayers, are helping fund those tests to the tune of more than $20 million a year.

Many teachers share in the frustration with state standardized testing.

“We’re asking ourselves and our society to base both teachers and children, base [them] on a score they receive on a piece of paper rather than how their performing in life,” Monroe County Teacher Dawn Bentley said.

She blames the No Child Left Behind Act for changing classroom environments.

“What people failed to realize, is that it wants children to fit into this cookie cutter mold-and be able to perform at this rigorous level in math and reading essentially. But that’s the problem, children don’t fit into cookie cutter,” Bentley said.

“I find myself more aiming toward the test,” Terri Mortemore said. “Finding questions from old tests so, your hands are more tied.

Terri Mortemore has been teaching for more than 30 years. She said since students’ test performance affects the school’s grade and serves as a teacher evaluation, it puts added pressure on students and teachers.

"To a teacher, it seems very unfair that our evaluation is linked to how a student does on some particular day on some test,” she said. “That doesn’t speak to all of the wide array of things that kids experience in our classrooms, so it’s frustrating to have to focus on that one day. that one test.”

“There’s variables, students coming in hungry, some who didn’t sleep, some who are nervous about the test and won’t perform well, “ Bentley said.

Some see positives to the tests.

“As time goes on, I think we’ll have better critical thinkers. Kids who have to read and get info from the text,” Mortemore said. “It’s not just a recall test, but that’s going to take time when the elementary students finally grow into it.”

But Ann Hale, retired teacher after more than 30 years, worries about the lasting effects of test-focused-teaching having witnessed a change in how her students think.

“Students were, ‘what’s the answer?’ So concerned about being right or wrong and I think testing has led to that,” she said. “I think we’re so geared at ‘we want this answer,’ that they’re afraid to be wrong and that’s sad. That’s really sad.”

“We're asking them all do the same thing essentially versus looking at what are their skill sets and how can we maximize those,” Bentley said.

Teachers want parents to keep school report cards in perspective among other things.

“Just support the kid and help them realize that their score on that test does not define who they are; does not mean their smart or not smart, or successful or not successful,” Mortemore said.

“We all need to advocate for change,” Bentley said. “It's imperative at this point that we're discussing whether or not this is realistic for states to follow.”

Parents can contact their elected officials to inspire change in the current education approach concerning testing.

In addition, teachers recommend that you encourage your children to do their best on the tests, but calm anxieties by reaffirming the strengths and skills you know they have apart from test results.