There are ten rules experts say parents should remember when it comes to your children being on social media. 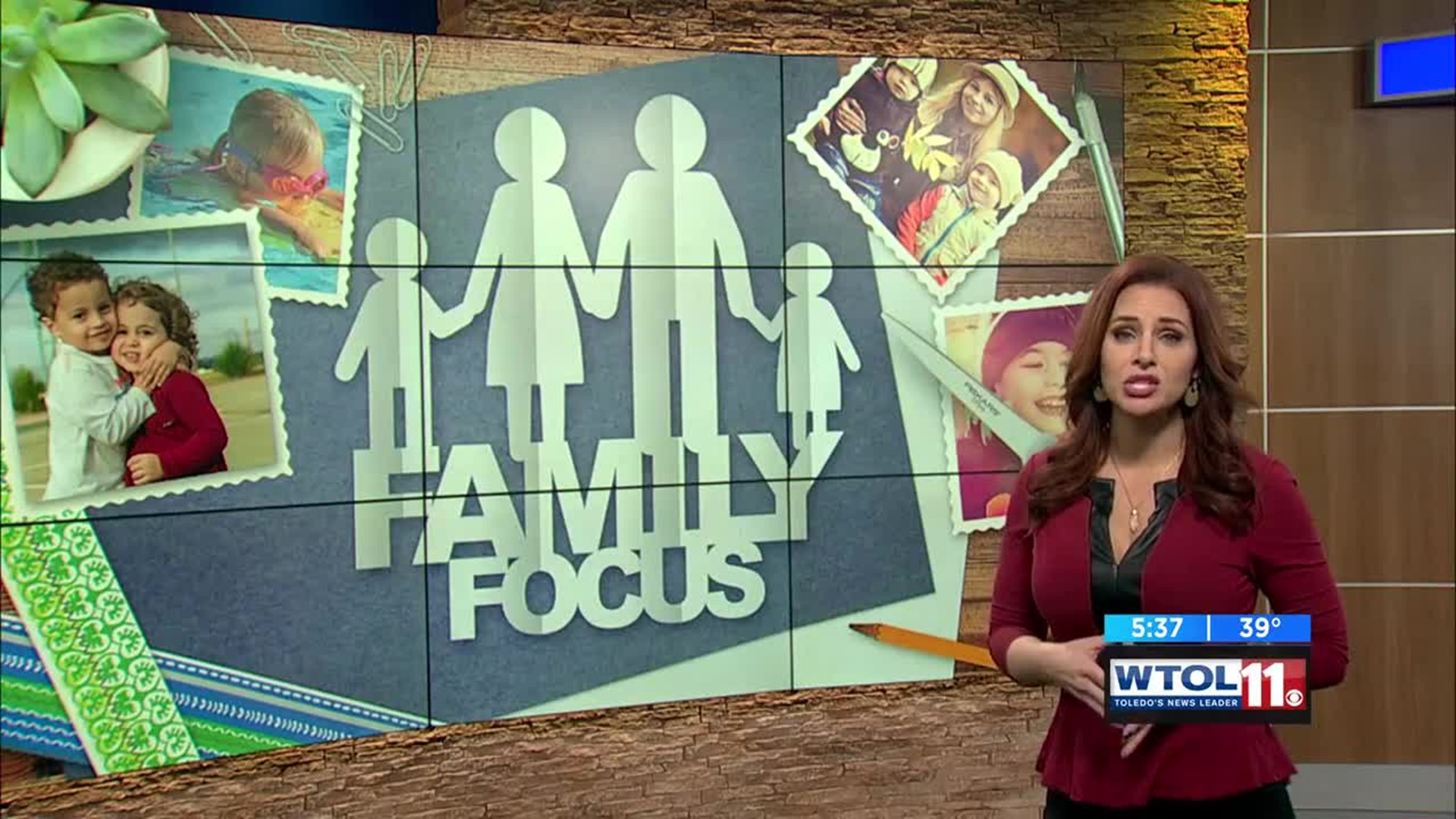 TOLEDO (WTOL) - Sixty thousand hours is the average amount of time a child will spend with media by the time they’re 17.

But it's not so much the screen time as it is the content they could be exposed to.

Denise Phillips has a 9-year-old son and a 12-year-old daughter, and says she limits their screen time to one hour a day.

“I worked in IT and my concern has always been their eyes since I’ve worn glasses since about third or fourth grade,” Phillips said.

But as they get older, it’s not just their vision she’s concerned about protecting.

“Around here especially you hear about human trafficking and really scary things," said Phillips. "We do worry about it, so even the games they play now online, we check to see if they have chat options.”

That is just one of the many rules parents should have for their children on social media, says computer tech expert Cyn Mackley.

“It should be like any other safety discussion you have with your kids; like when they’re little and you tell them not to cross the street,” Mackley said.

There are ten rules experts say parents should remember when it comes to your children being on social media.

Rule One: Set a minimum age your child should reach before allowing social media

Some local parents say they have done just that.

“I did 12. I have all log-ins and passwords. I will check whatever, whenever I want. I don’t need permission because I’m the parent,” said Candace Marie.

“My oldest will be 13 in May, and absolutely not,” says other parent Stephanie Villegas. “He has the rest of his life to worry about social media, it’s not important...be a kid. You’ll thank me later.”

Mackley says this is a good start...

“The age most companies give is 13, and that’s a good starting point, but a lot of people break it. I would say the first rule for parents is don’t ever break that rule, because the first rule you don’t want to teach them about social media is that it’s okay to break the online rules,” said Mackley.

...but you may want to wait even longer.

“I would ask myself, ‘at what age would I trust a kid to get on a subway and go across New York - a subway car alone,’" Mackley said.

Because when you unleash a kid on social media, you’re releasing them into a world full of people who can pretend to be anyone.

It is also an opportunity for bullying and being a bully.

“Kind of pre-social media, you could get a break from that kind of stuff - you would go home so that kids that were picking on you couldn’t pick on you at home,” said Mackley. “Now, they can be in constant contact and things like that can just keep going, and there’s no break so it seems so much more magnified now.”

Which leads to rules two and three:

Rule Two: Monitor all social media accounts your child has

This includes monitoring posts, messages and who your child is friends with, as well as monitoring their friends’ posts.

And in order to do this, you’ll need to follow rule three:

Rule Three: Get all passwords and usernames your child usesThis rule is non-negotiable.

“Insist you get all the passwords and [are] approving all their friends,” Mackley said.

“Their apps they get on their iPods, they have to request it, so it comes to use first and we can check it out and either approve or not approve it,” Phillips said. “I do notice my son’s behavior is better when we stick to our guidelines.”

But most apps focus on time limits.

“None of those are going to prevent some odd person from contacting them on social media or them messaging someone in a game who might be bullying them, so that’s where you come in and the parental control is you,” Mackley said.

Rule Four: Be familiar with what apps they’re using and games they’re playing

“I know some people who like to say they’re not tech people, but if you’re a parent and you have kids and they’re using it, that can’t be your excuse. You need to know how to play that game and if that game has messaging,” said Mackley.

“Don’t be like this all the time with your face in the phone. You need to show them that it’s best to get out and interact and talk to people and behave yourself," Mackley said.

Rule Six: They must friend you and allow you to follow themRule Seven: Write out a written code about language, bullying and what types of this are permitted to share.

Make sure they understand what types of information they are allowed to share and what sorts of photos or videos are acceptable. Explain that this also applies to anything they are tagged in or that is posted on their pages. Especially make sure your underage kids know that sending or receiving sexually explicit messages, especially photos, can get them into trouble with the law even if it is consensual between a couple.

Rule Eight: Learn the privacy settings for the platform and make sure your kid has them on maximumRule Nine: Set a time limit on how much time they can spend on social media and their devices per day.

It might be hard to enforce but it’s really easy for a kid to do nothing else but message friends all day long.

Rule Ten: Check up on them

Spot check their messages, Look at their posts and the posts made by their friends.

The bottom line is, it’s worth it to know what your child is doing online.

“You kind of got to make this a bus ride instead of a subway ride where there’s a driver kind of glancing in the rear view mirror and looking back there and making sure there’s nothing funny going on. That’s your job if you let them have social media,” Mackley said. “They’re taking the bus across town by themselves, but you still need to be the driver and make sure there’s not shenanigans going on on the bus.”

Join in our family focus discussions on the WTOL Surviving Family Facebook group.

TO REVIEW THESE SOCIAL SAFETY TIPS, CHECK OUT THIS STORY ON OUR WEBSITE AND YOU'LL FIND FIVE *MORE* TIPS..