Are teen tracking apps promoting helicopter parenting? An expert looks at how they can help and also hurt. 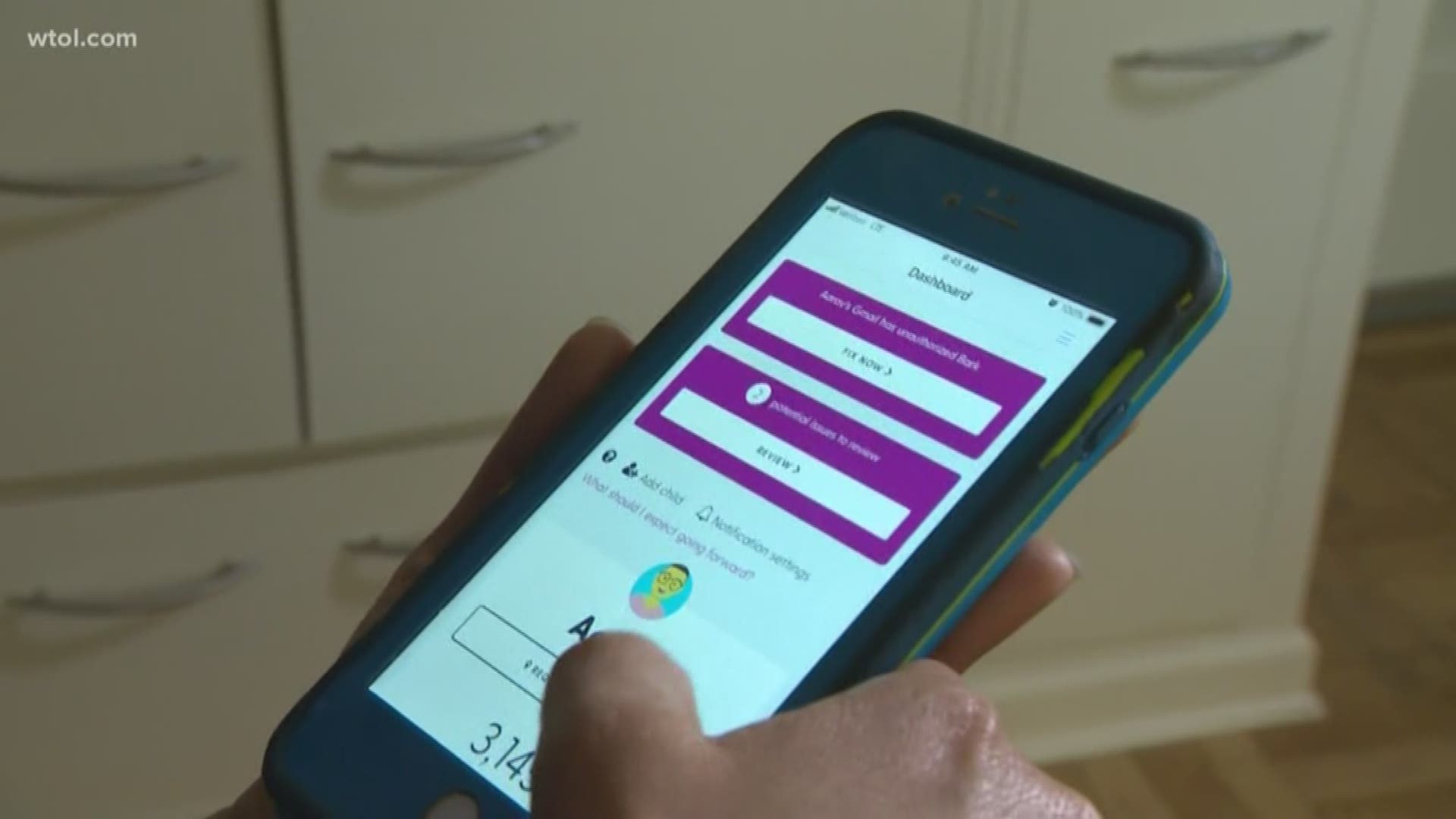 TOLEDO, Ohio — There's a lot parents worry about when it comes to their children and with new technology coming out all the time, parents are able to keep a close on their kids, even when they're not with them.

"Parenting is fraught with decisions that feel like they are the most important decision in the history of decisions, but the problem is sometimes that's true," says psychologist Dr. Aaron Krasnow.

Dr. Krasnow doesn't pull any punches as a psychologist talking to parents about modern day parenting. He says, "When we're raising small humans, some of those moments are incredibly critical."

It's the logic behind helicopter parenting or hovering over your kids every move, like a now-viral screen shot of a parent using a GPS tracker app to follow Alexa around everywhere. The app even lets them know how fast she's driving and even when she needs to charge her phone.

"We need all the help we can get," says Jill Bahti. She and her husband, Yuri, are among parents using a tracking app.

"Safe driving is the element for us, so if he goes over a certain speed, we do have notifications based on that element. It's an open dialogue with him. He knows we are monitoring, so it keeps everybody a little honest," Yuri Bahti said.

Honesty is key according to Dr. Krasnow. Who says these apps are OK as long as everyone is aware.

"As long as there is an agreement that it's being used in the best interest of the child and not only based on the fear of the parent or the mistrust of the child, which is often how these things are used," Dr. Krasnow said.

Dr. Krasnow says not to ignore technology altogether, as warning signs for dangerous situations could be missed. "Look at websites or social media channels. I do encourage parents to take an active role in that regard," he said.

Dr. Krasnow does stress, however, that every family and child is different and each situation requires different handling, so keep an open dialogue.