Dr. Brian Kaminski, ProMedica vice president of quality and patient safety, says athletes who had COVID are at risk of developing cardiomyopathy. 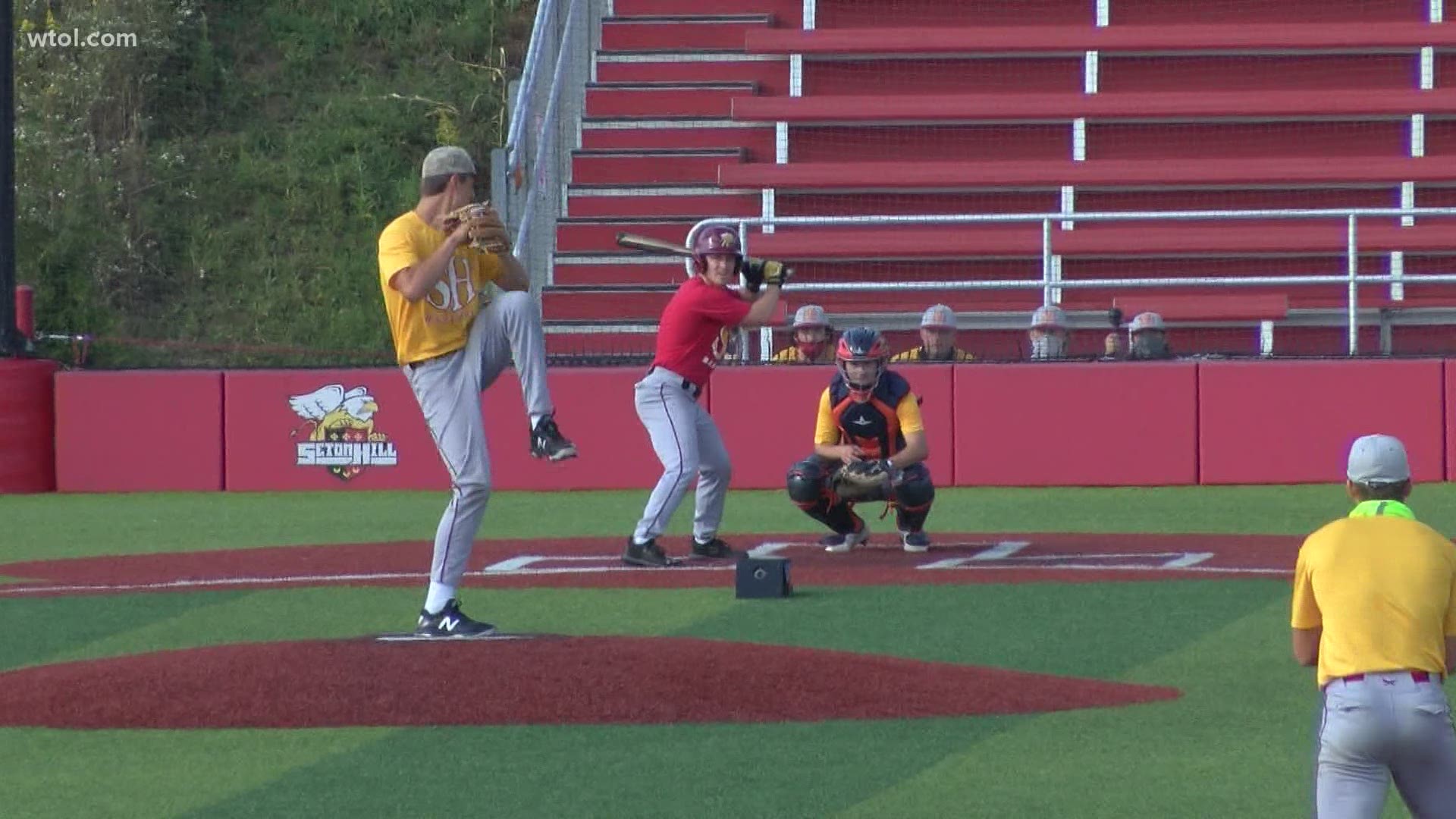 TOLEDO, Ohio — It's a scary time for parents when their son or daughter contracts COVID-19. Once they're able to get through it, does life return back to normal?

Doctors say think twice, especially if your student is also an athlete.

"I don't like standing in one place for a long time and being at home, being stuck at home," said 2018 Perrysburg High school graduate Payton Faris.

He is on the baseball team at Seton Hill College in Greensburg, Pennsylvania, near Pittsburgh.

Payton had just made it through the fall season when he started feeling sick in November.

"I came back and I was, I came back to the house and I was just really tired for a couple days. And then found out my siblings tested positive and I was home the weekend before," Faris said.

He called his coach and told him that he wasn't feeling well. The coach told him to get tested.

As it turns out, he and his sister and two brothers all had COVID.

He had to isolate and quarantine.

"Being stuck at home, it really sucked. I mean, I just like to be out and about, doing stuff," Faris added.

He lost taste and smell but over the holidays, he improved.

It was time to get ready for the spring baseball season, but then a roadblock. 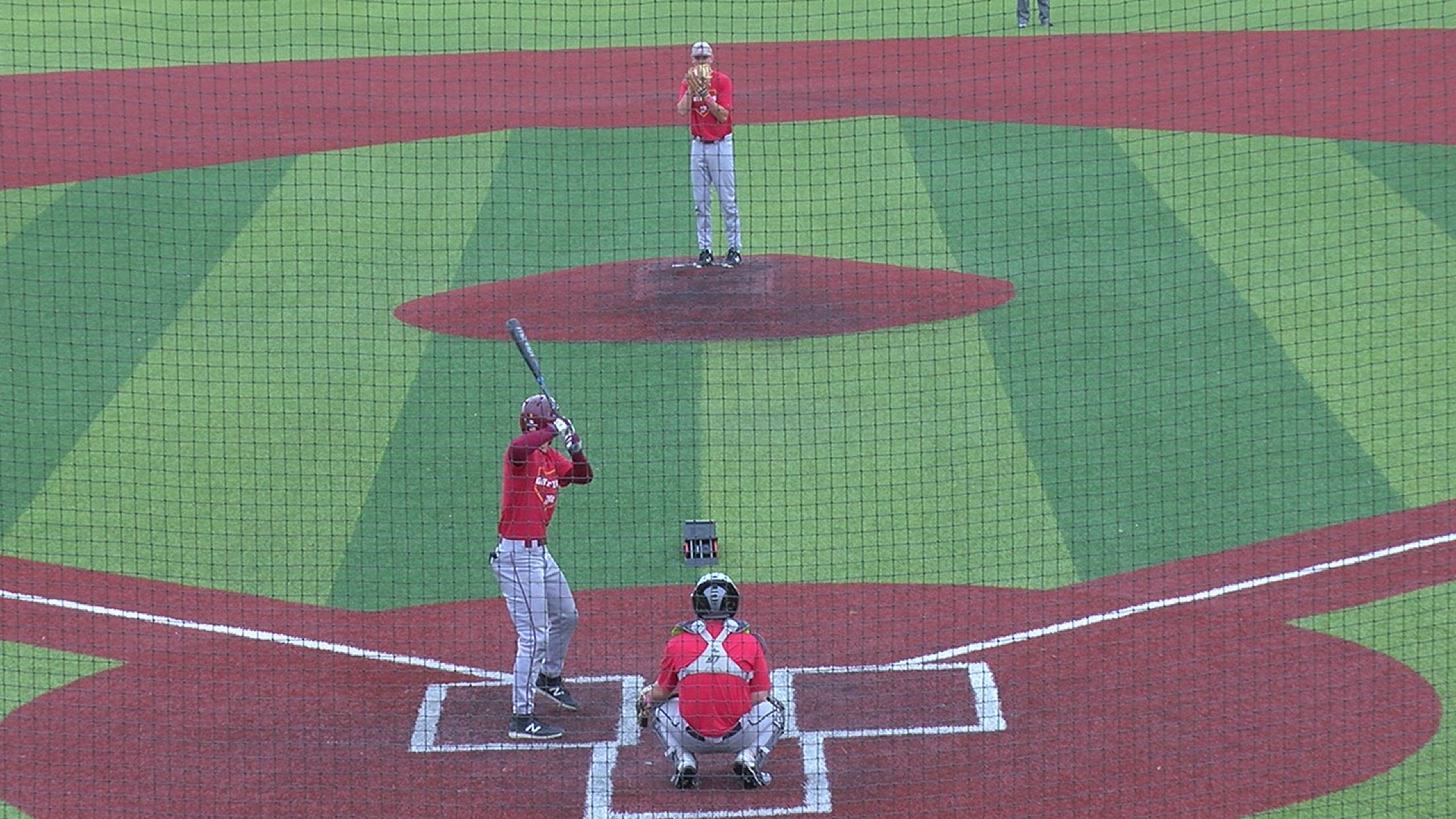 The "return to play" protocol at Seton Hill forced him to see the team doctor and get an EKG to make sure COVID didn't damage his heart.

"Whenever I got my EKG they found that it was abnormal. So they had me go get some more tests. So I had to get an echocardiogram, a heart monitor. I'd wear that for a couple of days," Faris said.

His return to baseball was on hold.

Dr. Brian Kaminski, ProMedica vice president of quality and patient safety, says athletes who had COVID are at risk of developing cardiomyopathy.

That's damage to the heart muscle from the virus.

He says about 15 percent of young athletes could get it, which he says is not a small amount.

Dr. Kaminski says an EKG is crucial to finding out if anything is wrong.

"We worry about the effects of exercise on a heart that has already been injured and when you put those two things together, sometimes that cardiomyopathy can get worse. And then the second thing that could happen when there is injury to the heart muscle tissue is arrhythmia, which is an irregular or abnormal heartbeat," Dr. Kaminski said.

If the EKG shows problems, Dr. Kaminski says student athletes need to step back from sports, rest the heart so it can recover, and maybe get treatments to deal with it.

There's no rushing right back into it.

"It's generally two weeks after you've recovered from the illness where you return to strenuous exercise and that's just different than the average population," Dr. Kaminski said.

Payton is still waiting for answers on his heart.

He has another doctor's appointment coming up and he hopes he gets cleared because spring baseball starts in two weeks.

He doesn't regret being extra careful.

"I just think it's really important for athletes to do this because for me it could be something I had my whole entire life but it could be an effect of COVID," Faris said.

Payton is allowed "light practices" until he is cleared.