Expert warns they could be at disadvantage. 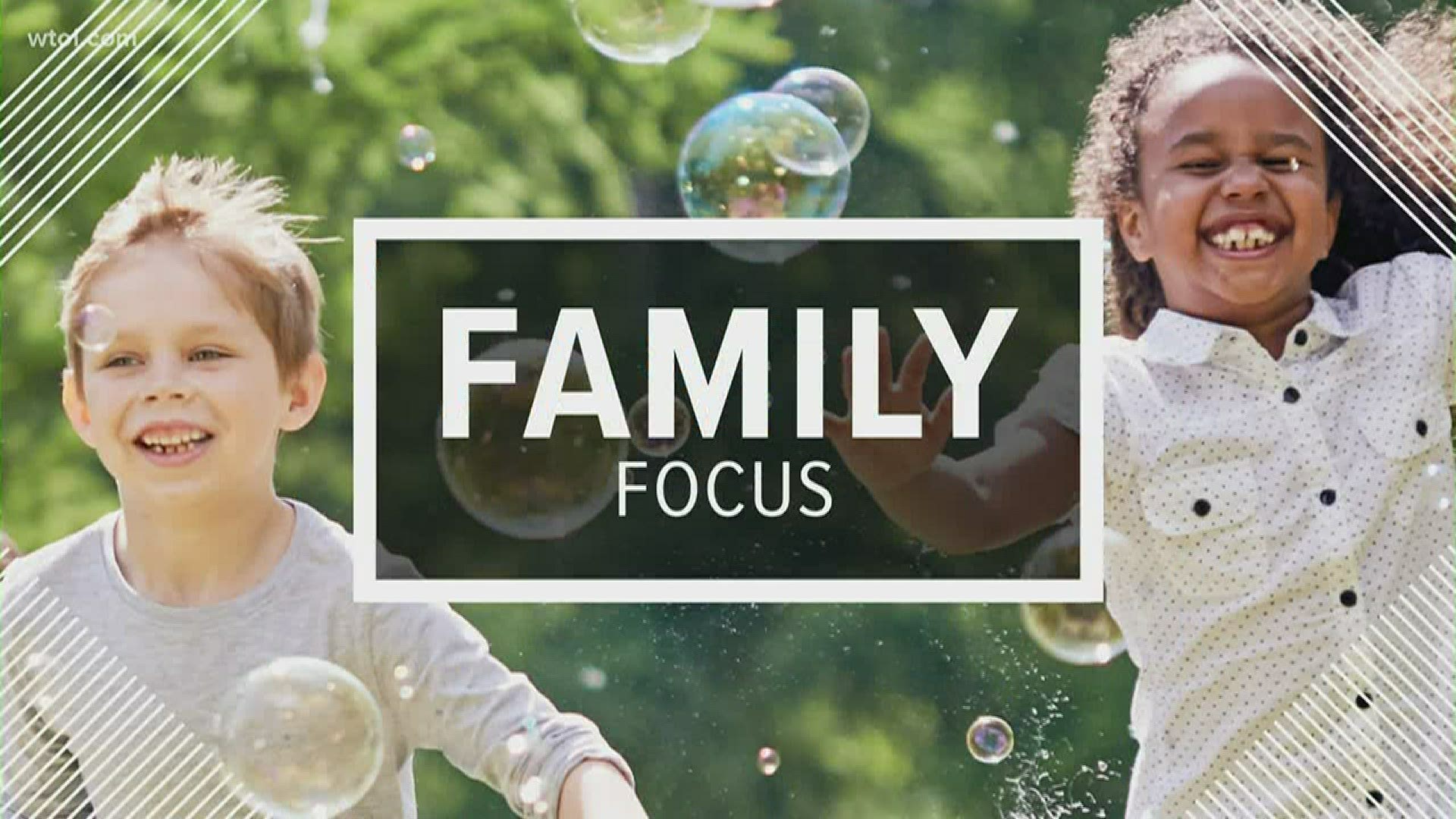 TOLEDO, Ohio — Parents want their kids back in the classrooms because it has been since early March since they've been around teachers and classmates.

Experts are now getting more concerned about the future of education and that kids could be at a greater disadvantage.

"It's not something we are going to get over right away," said New York University professor Susan Neuman.

Neuman has been doing research that focuses on making sure children of all backgrounds have access to learning.

Even if our kids get back into school in two to three months, that means they will have been out of school for six months.

Neuman thinks it could take a year to get students back on track.

"Over time, what happens is that becomes additive. In other words, they've lost those months, they then go back to school and they have to regain those months," Neuman said.

She thinks lower income communities may feel the impact of this even more  because many school districts don't have enough printed material.

Credit: Pexels
NYU researcher Susan Neuman says almost 40% of kids don't have access to a public library in the U.S.

And data shows nearly 40 percent of children in the U.S.don't have access to a public library or bookstore.

Professor Neuman suggests if you don't have access to books in your neighborhood, engage with children in conversation as much as possible.

That could be critical to helping them with their language and critical thinking skills.