Dan McClelland and his K-9 partner Midge retired from their roles in 2016. Midge died just hours after her owner, and both sheriff and dog will be buried together. 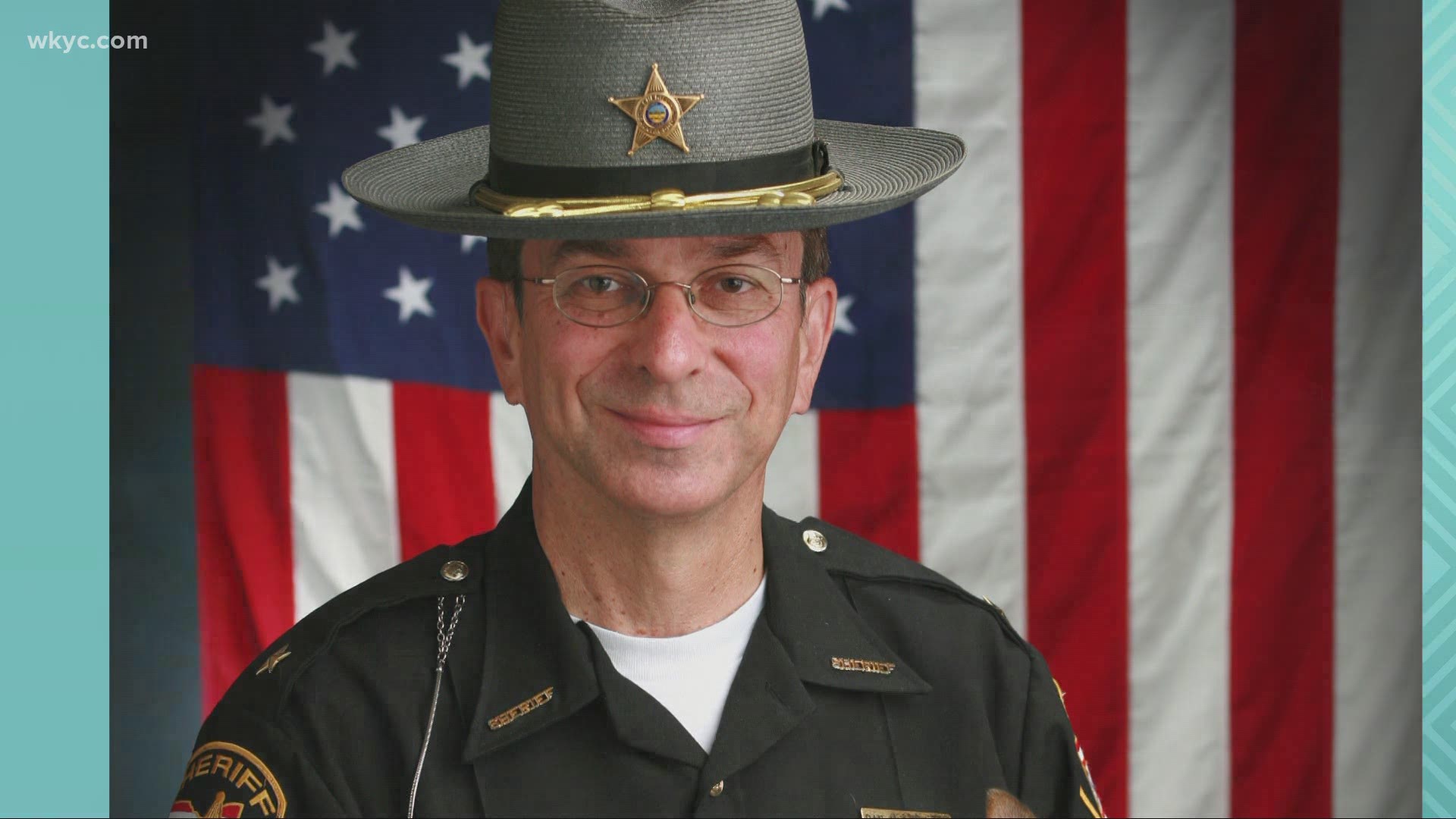 GEAUGA COUNTY, Ohio — Dan McClelland, who served as the Geauga County Sheriff from 2003 through 2016, passed away Wednesday morning.

McClelland retired in 2016 with his K-9 partner, Midge. 3News also confirmed more sad news: Midge died just hours after her owner of unknown causes at the age of 16. The family tells us both sheriff and dog will be buried together, although official funeral arrangements have not been announced.

"Please keep his family in your thoughts and prayers during this difficult time."

McClelland is survived by his wife, Bev, a daughter, two sons and several grandchildren.

“To be able to work and serve where you grew up, where you went to school, where you raise your family, truly is special," McClelland told 3News in December of 2016.

Among the multiple awards he received throughout his career, McClelland was named a 2014 Leadership Geauga County Emerald Leader Award Winner.

“It’s always been about family and bringing people together,” McClelland said when asked about his life and career, according to Leadership Geauga.

Prior to working as sheriff, McClelland spent time as the Chief Deputy at the Geauga County Sheriff’s Office.

Thank you for your service, Sheriff McClelland and Midge.