The National Weather Service shared an image of radar that shows the mass migration of butterflies and dragonflies. 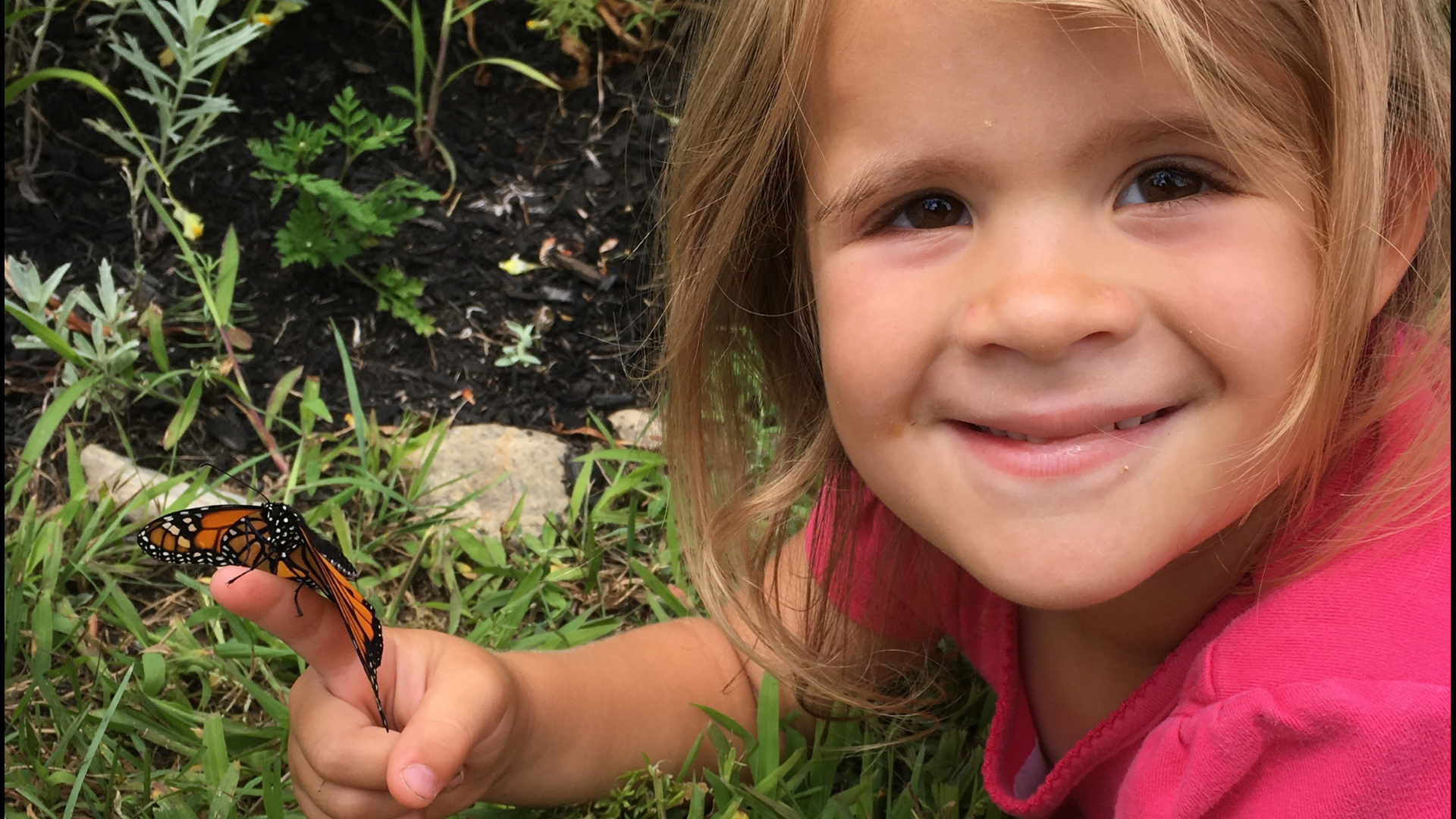 The National Weather Service shared this radar image to show the mass migration of butterflies and dragonflies as they passed through Oklahoma on a north wind behind a cold front on October 5.

The yellow and red colors show the highest concentration of butterflies and dragonflies. The green color indicates more of them following behind.

In Maine, UNE Environmental Studies Professor Thomas Klak says Mainers are seeing more monarchs this year than they have seen in a long time. It's good news, but he says we shouldn't be fooled.

The monarch population fluctuates from year to year, and Klak says the monarchs' overall numbers have been declining. The U.S. Fish and Wildlife Service says a billion monarch butterflies have vanished in the last 20 years.

RELATED: It's the summer of monarch butterflies, but is it okay to raise them inside?

The average female monarch lays around 200 eggs but only one of them will get its wings. Klak says, when people bring either an egg or caterpillar inside, they vastly increase the likelihood that it will make it to adulthood. 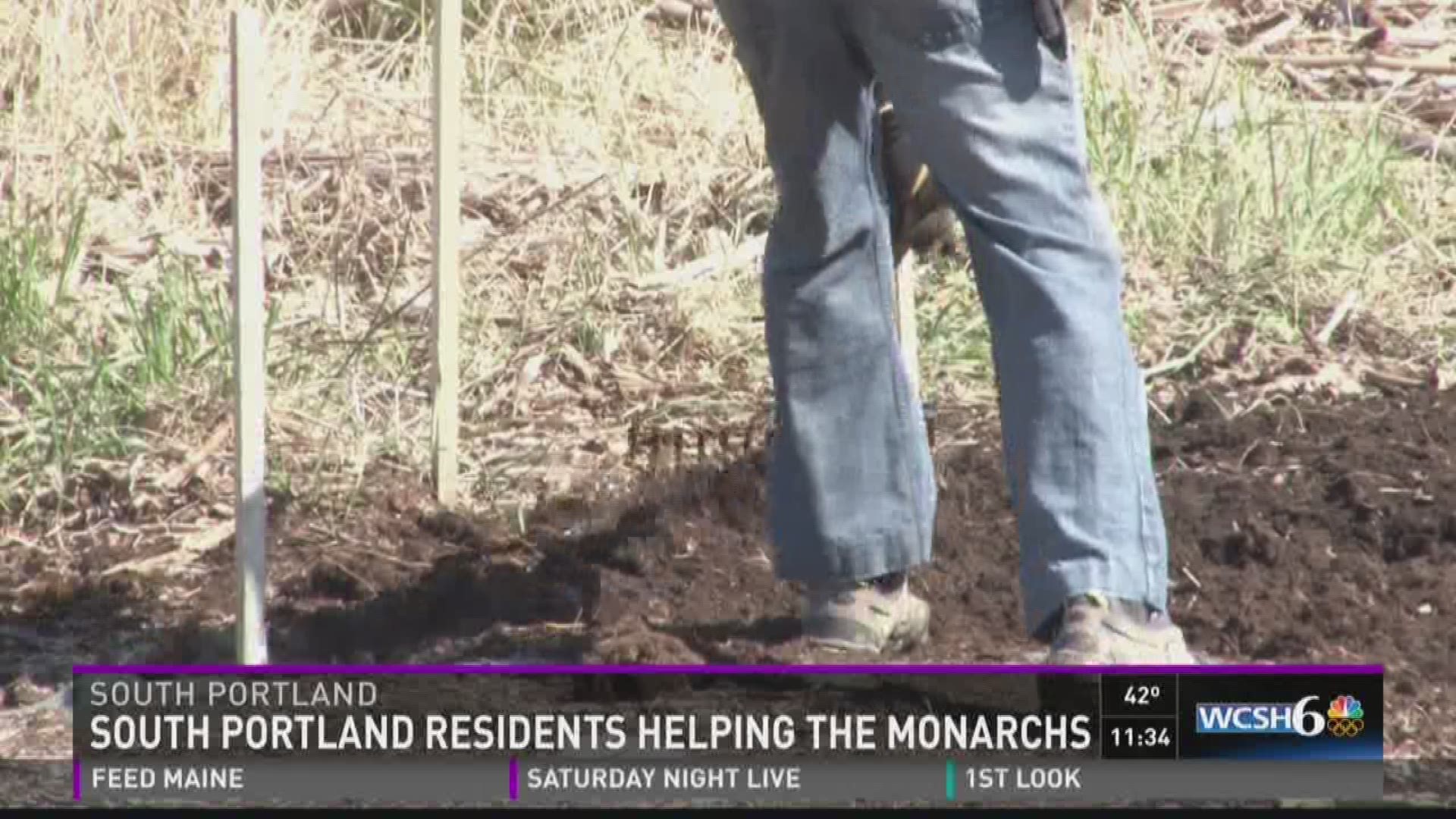 The time when they are born affects the life of a monarch. If the are born in June, July or August, a monarch will usually live for a few weeks. But if they are born at the end of August or September, they will be part of five generations that migrate to central Mexico and back to Maine again, living until spring.

RELATED: Your Garden: How to attract butterflies

RELATED: The butterflies of Mark's Lawn and Garden