Fospice program helps pets that might otherwise be euthanized

The Kentucky Humane Society program that acts as a hospice for pets has been comforting dogs and cats for two years. 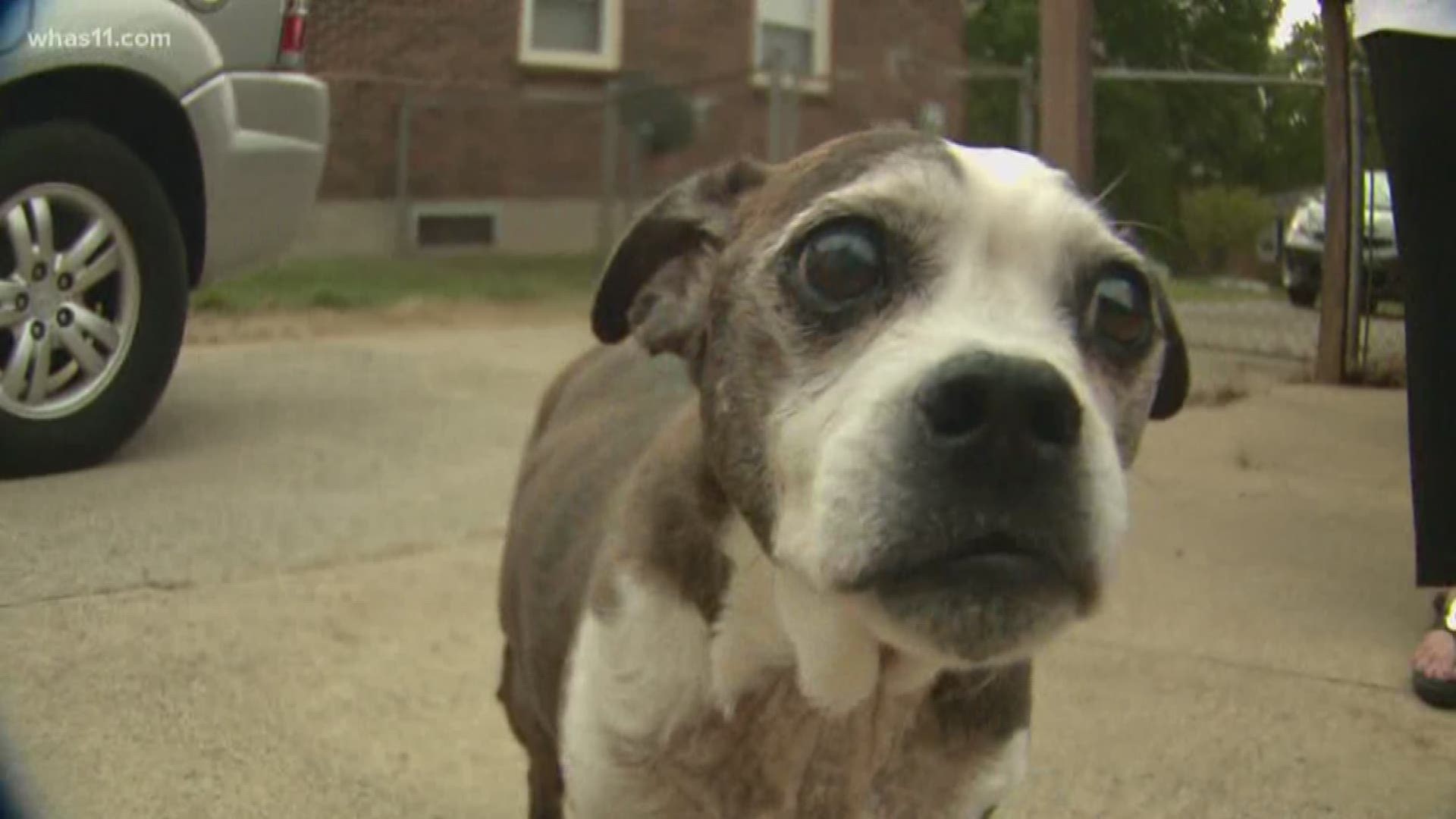 The 17-year-old pup is one of six dogs and six cats living at Dawn Rowe's house. Rowe is not technically Biscuit's owner, but instead a foster-parent for animals in the Kentucky Humane Society's Fospice Program.

“Biscuit is outgoing, bossy and she is very sweet,” Rowe said. "I enjoy every minute that I get with Biscuit."

Fospice, similar to hospice, takes dogs and cats like Biscuit out of shelters toward the end of their lives. Since its start two years ago, the program has given a home to 13 pets who would have been euthanized anywhere else.

Rowe said she has fostered nearly 550 animals since 2009. Though she admitted the program is different than just fostering pets, Rowe said fospice is just as fulfilling.

“With Biscuit, I find comfort in knowing that I’m making the end of her life the absolute best that dog could ever have hoped for,” Rowe said.

Megan Decker with the Kentucky Humane Society said an actual home makes all the difference for animals previously in a shelter.

“As hard as we work to make it comfortable for all shelter dogs and cats, it’s not home,” Decker said.

If you’re interested in the Fospice Program or volunteering with animals, visit the Kentucky Humane Society's website. The program is supported by the Grey Muzzle Organization, which provides resources to help homeless senior dogs.