The 10-week-old cub is quite strong! 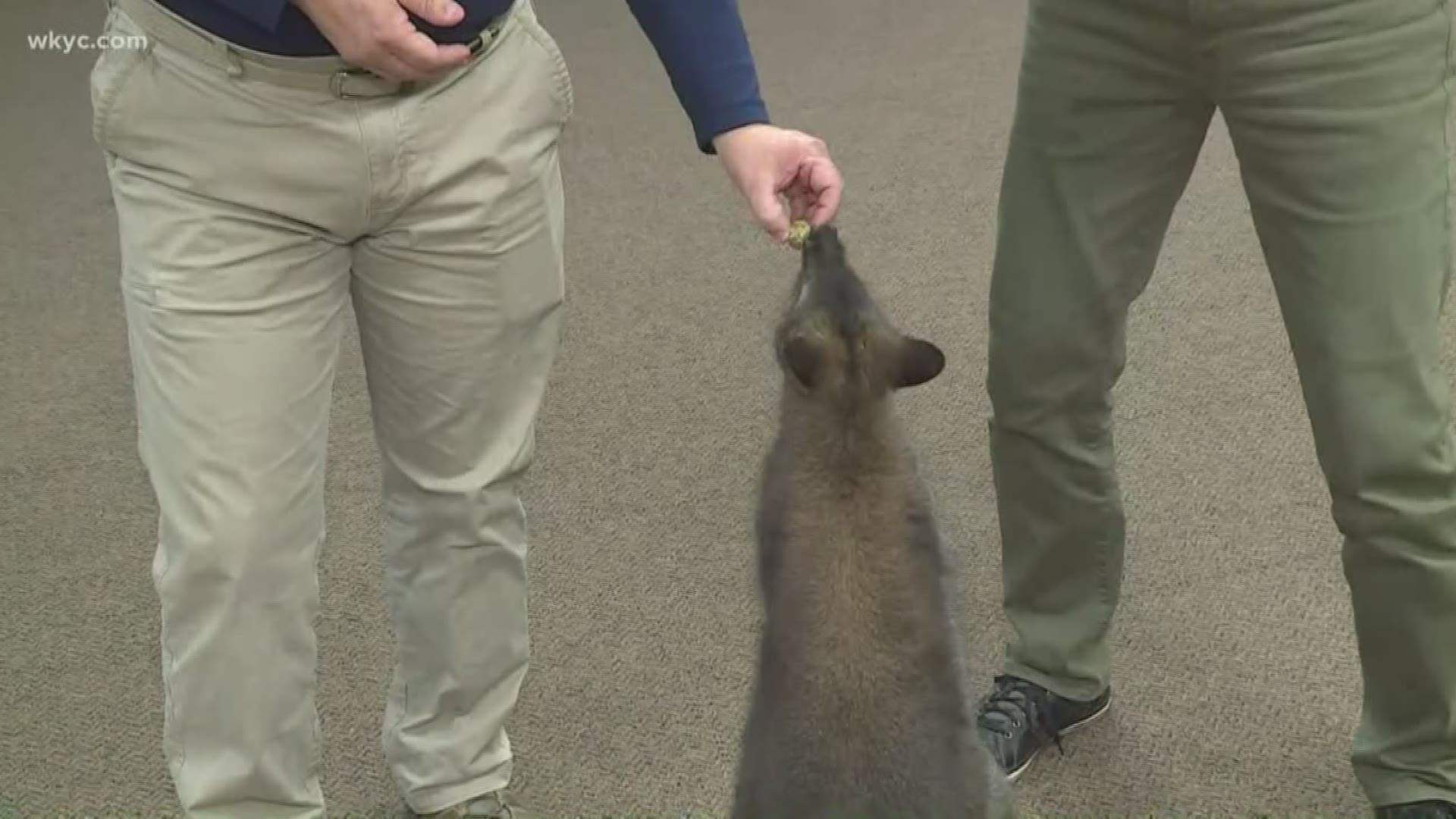 POWELL, Ohio — Aurora's cub is only 10 weeks old, but he's already starting to show off his more ferocious skills.

The Columbus Zoo and Aquarium posted the video on social media on Friday showing the little polar bear cub "working on his ferocious (and adorable) hunting skills" while his mom took the opportunity to lie down and relax — or at least attempt to do so.

The cub was born on Thanksgiving Day to Aurora and father Lee. In January, the zoo showed a video of him taking his first steps.

The zoo previously had said Aurora and the cub will remain in their private denning area behind the scenes until spring.