It's a boy! Cleveland Metroparks Zoo witnesses birth of first baby gorilla in its 139-year history

The public will have the opportunity to name the newborn gorilla in the coming weeks. 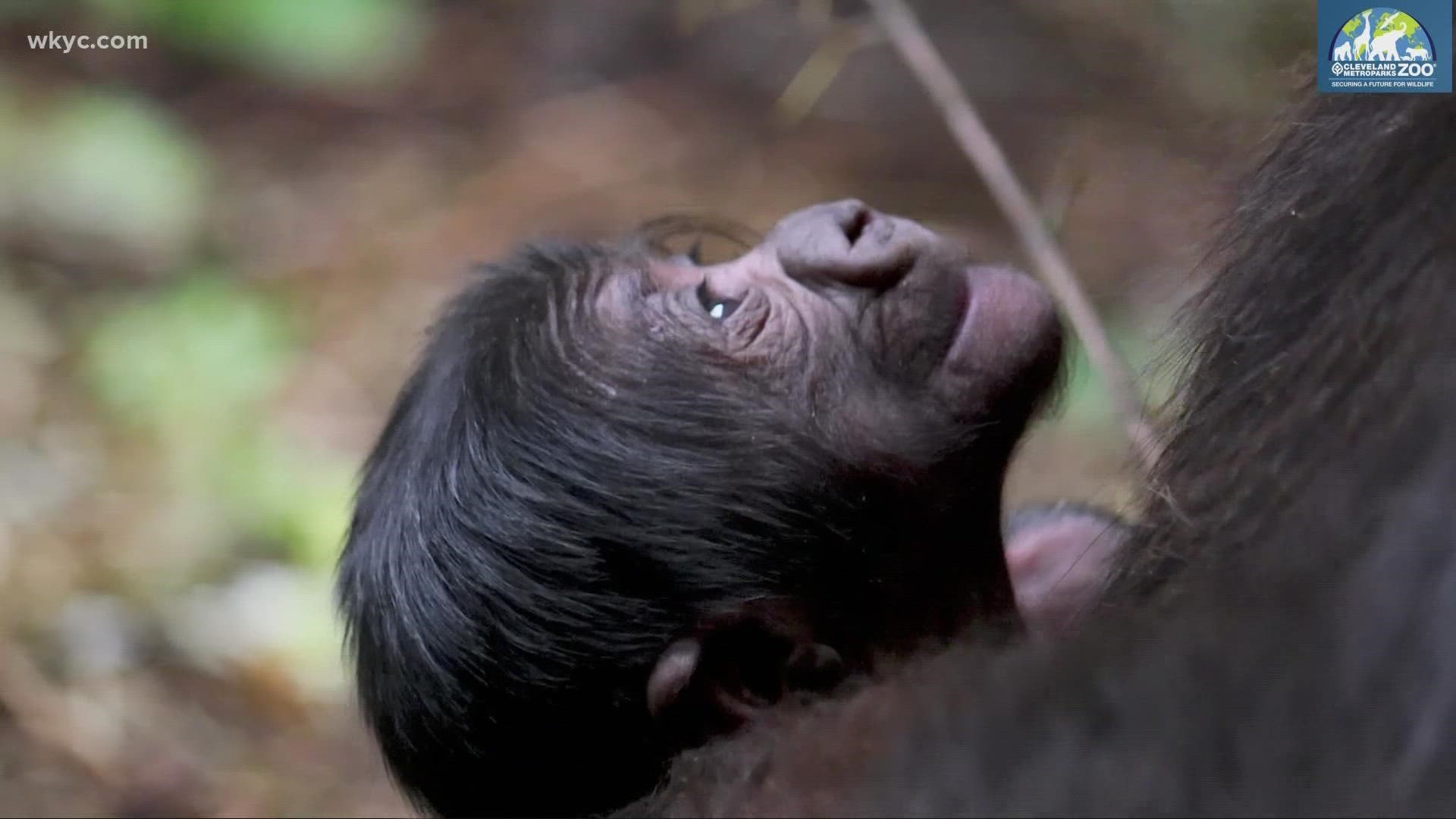 CLEVELAND — History has been made at the Cleveland Metroparks Zoo!

For the first time in its 139-year history, the zoo has seen the birth of a baby male gorilla.

The western lowland gorilla was born the morning of Oct. 26 to mom, Nneka (23), and dad, Mokolo (34). According to the zoo, when Nneka did not show appropriate maternal care, the troop’s eldest female, Fredrika or “Freddy” (47), who herself has raised four infants, instinctively took over maternal care of the newborn.

3News was allowed to see the baby gorilla for the first time on Thursday morning. See what our cameras captured in the video below:

Over the past several days, Freddy has been bringing the newborn to be bottle fed by Cleveland Metroparks Zoo’s animal care team.

Guests visiting Cleveland Metroparks Zoo will have a chance to see the newborn and gorilla troop at the Primate, Cat & Aquatics building daily between 11 a.m. and 3 p.m.

Cleveland Metroparks also announced that it has entered into a long-term partnership with Cleveland-based CrossCountry Mortgage. The partnership will include a public naming opportunity of the new gorilla, an exclusive video series featuring updates on the growth and development of the infant, plus an array of other activities.

In the coming weeks, Cleveland Metroparks Zoo and CrossCountry Mortgage will reveal a public naming opportunity as well as a video series documenting the infant’s development and troop dynamic. 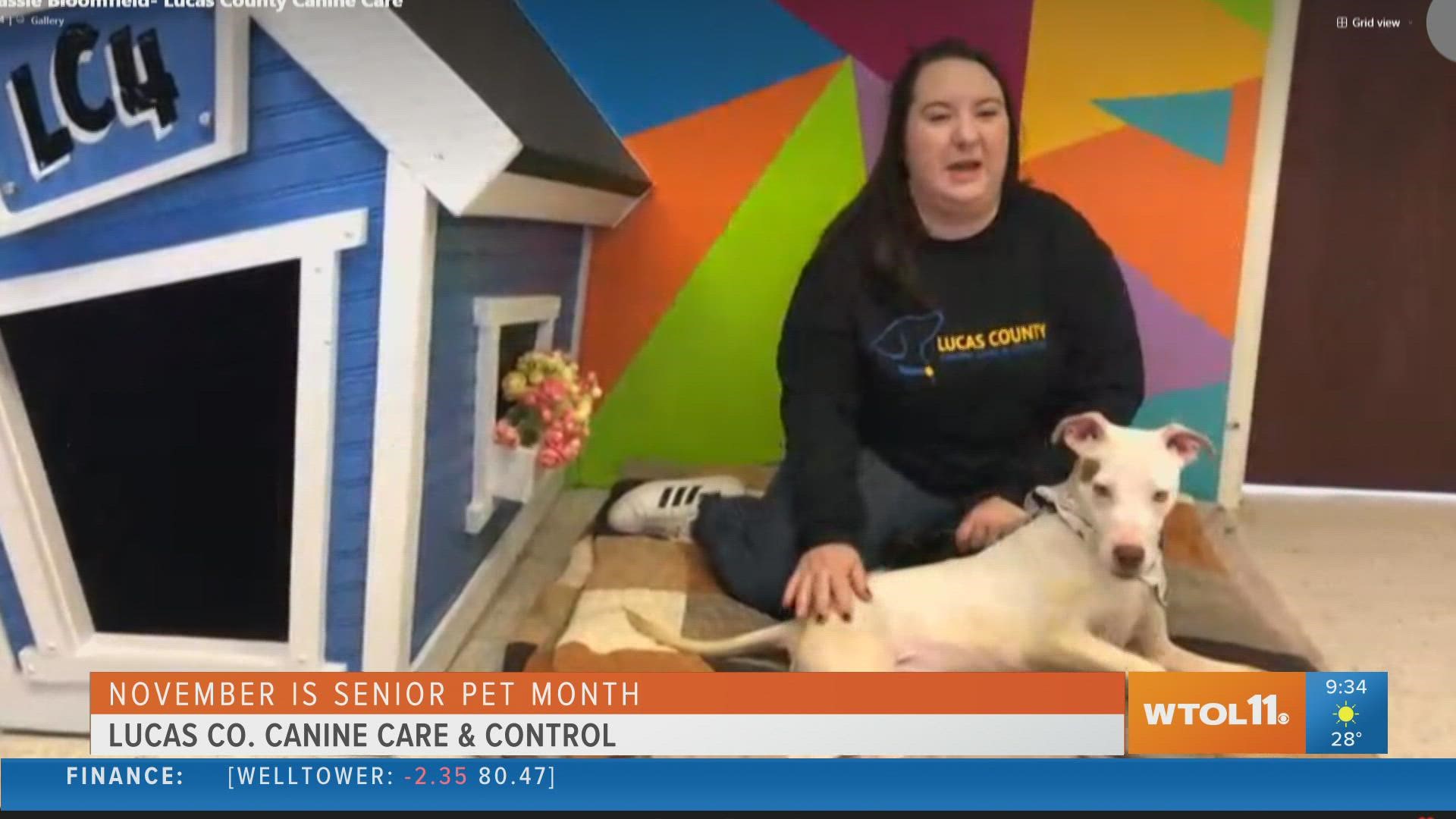 November is Senior Pet Month - Here's how to adopt